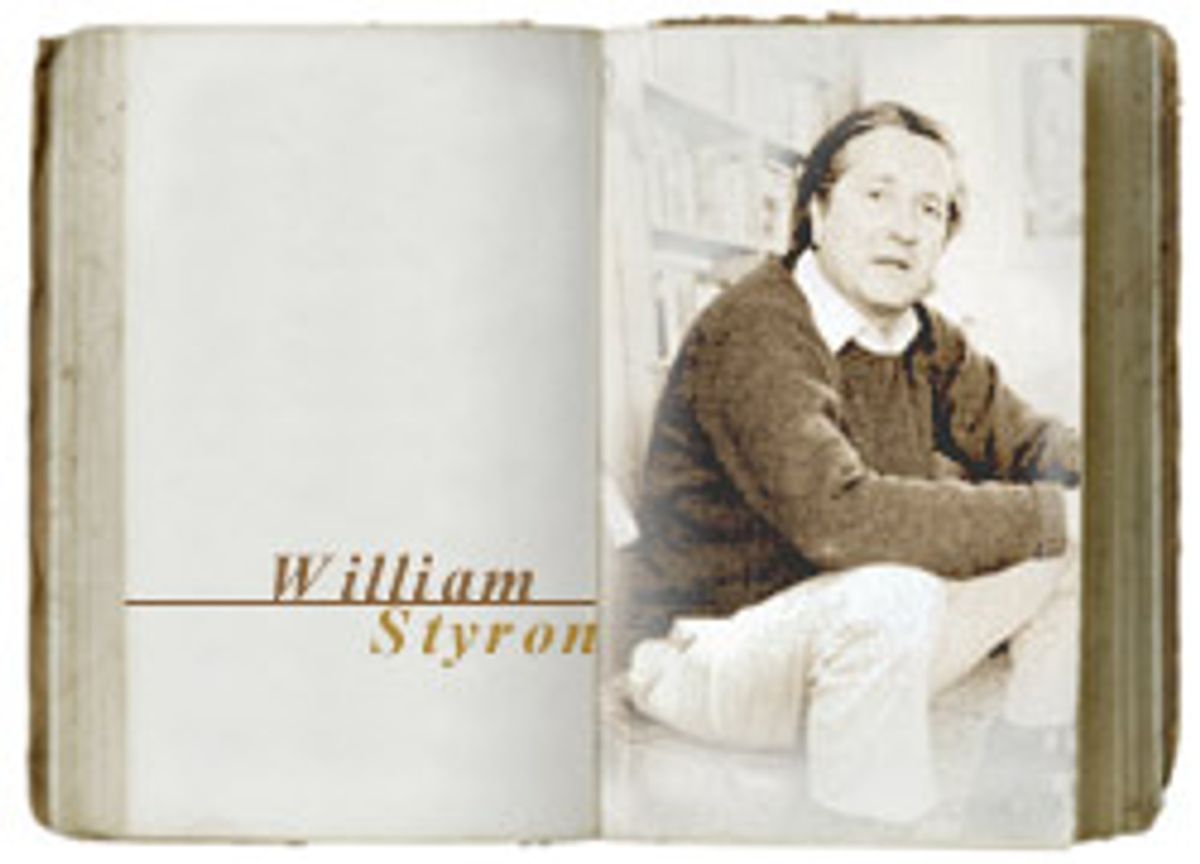 The Moviegoer by Walker Percy

A witty and ironic novel in which melancholia and existential anomie are persistent themes. One of the reasons that Percy's work has achieved the status of a modern classic is that it helped redefine the modern South, marking off the boundary line between the traditional landscape of moonlight and magnolias and the new cosmos of shopping malls, country clubs and the anxieties of urban society.

Barry Hannah is an original, and one of the most consistently exciting writers of the post-Faulkner generation. The stories in "Airships" are fiercely imagined fables in which hilarity and pain achieve a remarkable equipoise; sometimes funny, often terrifying, they are told in a captivating and unforgettable voice.

Reynolds Price is a master of modern Southern fiction and has staked out for his territory the Piedmont region of North Carolina and southern Virginia. "Kate Vaiden" is a brilliant tour de force, one that plumbs the soul of a middle-aged woman at a moment of crisis as she begins to deal with the search for a son she abandoned while still in her teens. A Milton scholar at Duke, Price writes prose that can range from the sonorous and elegant to the breezily colloquial. "Kate Vaiden's" high comic moments are adumbrated by a tragic sense of life that might be deemed Miltonian.

A Lesson Before Dying by Ernest J. Gaines

Ernest J. Gaines' rich talent has placed him in the forefront of contemporary American literature. Set in Louisiana in the 1940s, "A Lesson Before Dying" concerns a young black man named Jefferson who is about to die in the electric chair for murdering a white storekeeper. Another young black, Grant Wiggins, who is university educated, finds it his mission to impart courage and pride to Jefferson before his execution. This is a painful story told with spare eloquence, and the resonance it creates long after one's reading gives it a classic dimension.

Like his fellow Mississippian Barry Hannah, Larry Brown comes to the reader with an arresting and unique voice. In "Dirty Work," Brown tells of two Vietnam veterans -- one black, one white, both horribly mutilated -- who lie next to each other in a V.A. hospital two decades after the war. The stories they exchange wrenchingly reveal much about the war's agony but even more about its injustice, and the massive wrong inflicted on young men already disadvantaged in Southern (and American) society.

William Styron is the author of six books of fiction, including "Sophie's Choice" and "The Confessions of Nat Turner."