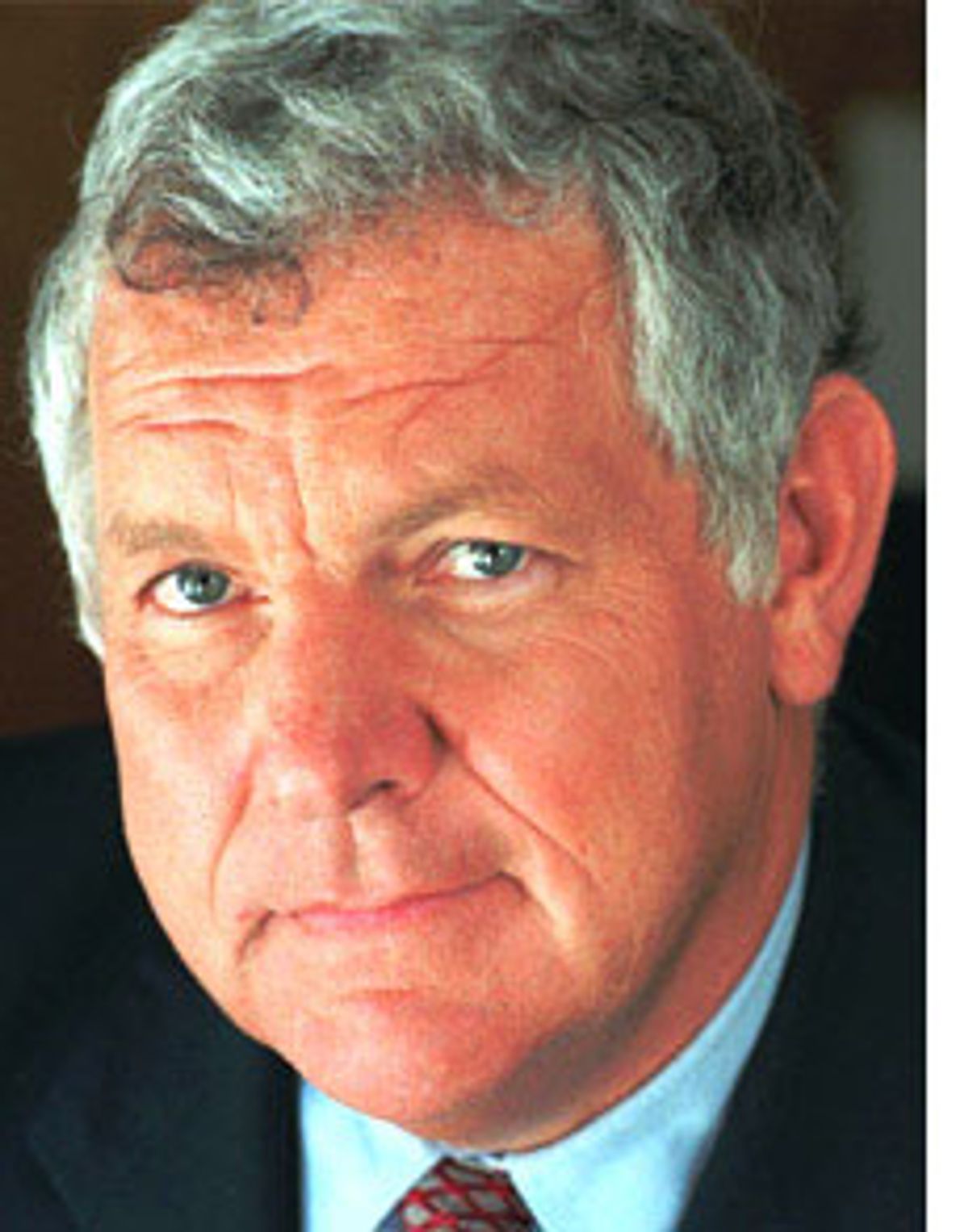 Fumbling around a Harlem charter school earlier this month, searching for the bathroom before Texas Gov. George W. Bush began his photo op, I ran into a familiar-looking grizzly bear of a man.

"What are you doing here?" I asked.

"Oh, I do some unofficial advising to the campaign on education," he said.

It was hard to tell whether he was being modest or coy, but he was certainly downplaying his influence with the GOP front-runner. After all, Bennett was a "compassionate conservative" back when W. was still, well ... back when he was still young and irresponsible.

"I was 'compassionate' before 'compassionate' was cool," Bennett joked. "I've been arguing for years that Republicans should never concede the 'compassionate' ground to Democrats. I mean, the body count is so high. Their crime policies, dumb education policies ... It was all well intentioned, but it just wasn't smart to bust up families the way welfare did, and it wasn't smart to have dumb policies on parole ... or in the justice system ... And these policies have always been hardest on poor people. When schools go bad, the middle class can always find ways for kids to succeed elsewhere, but the poor kids drown."

Bennett, who co-founded Empower America in 1993 with former vice-presidential nominee Jack Kemp, has been pitching his ideas of school choice, human rights in China and a stronger military to anyone who will listen. During the Monicacophony, Bennett's rumpled, low-key charm convincingly presented some of the more reasonable pro-impeachment arguments you could find on the cable TV news-show circuit. Occasionally, he still pops up with Democratic Connecticut Sen. Joe Lieberman to wince at the moral decline of American popular culture.

Bennett clearly enjoys his unique spot in the national political-cultural chorus line. So when Bush strode out at the Harlem charter school to pose with Gov. George Pataki, the Rev. Floyd Flake and a host of adorable African-American grade schoolers, Bennett symbolically stayed on the sidelines. Bush gave him a subtle nod before he spoke, and Bennett returned a furtive wink.

Hence, two days later, Bennett was able to write an op-ed in the New York Times beneath the headline, "A Struggle Over the Republican Soul; George W. Bush, the Bold Leader." He disclosed that he "provided input on the Governor's speech," and then proceeded to praise the speech for which he provided input.

The Bush pitch for compassionate conservatism "is a sound political strategy," Bennett wrote, "based on an accurate assessment of the state of our culture. I have long argued that the Republicans should concentrate attention on those 'in the shadow of affluence' and refuse to cede to Democrats the ground of authentic compassion."

"The Times called me," Bennett explained. "They said, 'Will you defend this position?' I said, 'Fine, but I'm going to disclose that I played a role.'"

Bennett seems to be able to get away with his political multitasking not only because he was talking up bleeding-heart conservatism long before it became "cool," but also because Bush isn't the only Republican presidential wannabe he advises. He also "unofficially" offers counsel to Sen. John McCain, R-Ariz., on both education and illegal drugs, and advised Elizabeth Dole on education before she dropped out of the race last week.

Bennett is a member of one of Washington's most powerful political families. His wife Elayne, who runs the pro-abstinence Best Friends Foundation, has also worked with Bush. Bennett's brother, mighty D.C. defense attorney Bob Bennett, meanwhile, was instrumental in helping President Bill Clinton defend one of this century's most controversial abstinence programs.

But Bennett insists that he is willing to give free advice to anyone who asks. "I'm advising whoever calls," Bennett says. "If Steve Forbes called, if Al Gore called, I'd advise them, too." Bennett adds that he'd be more than willing to talk about school choice with Democratic candidate Bill Bradley, who once supported a limited school-choice experiment as a senator but has backtracked on the issue since declaring his candidacy and getting hammered by vice president Al Gore on the issue.

"I'd certainly be willing to advise [Bradley]," Bennett says with a smirk. "Where is he on the issue these days?"

He's a free brain to pick, hungry to talk about the issues that matter to him in exchange for the ear of Washington's power brokers. And all for free. Bennett's speeches and books -- most recently the "Index of Leading Cultural Indicators: American Society at the End of the 20th Century" -- are enough to keep his substantial belly full of filet mignon and fine merlot.

When asked if he does the work as a freelancer, Bennett said, "Well, it's certainly 'free'; I don't know about the 'lance.'"

Need advice from one of the nation's leading cultural warriors? E-mail Bennett.