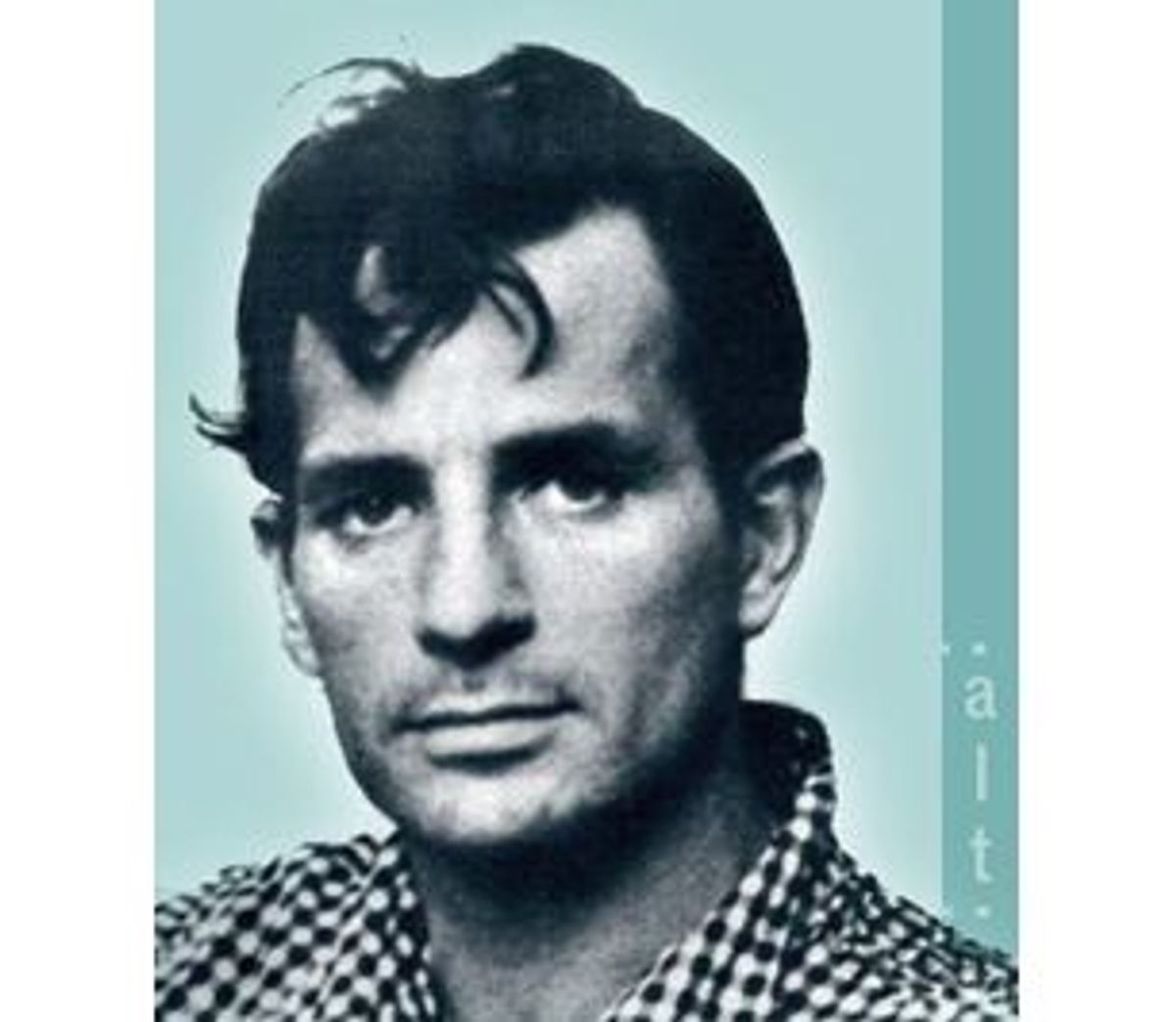 Oct. 21 marked the 30th anniversary of Jack Kerouac's death. In honor of the occasion, writers nationwide spilled ink and a few tears as they told us who he was, who the Beats were, how very influential "On the Road" was and is and why "Dharma Bums" doesn't compare. Many a well-worn, poignant anecdote was wheeled out for the occasion: Kerouac reading the New York Times review of "On the Road"; his friendships with Ginsberg, Burroughs, et al; the drinking that eventually killed him; living with his mother. And, of course, numerous anthologies and tributes have arrived in bookstores just in time to benefit from the outpouring of nostalgia.

The deluge of words accompanying this grim anniversary seems like a lot of fuss over what was, essentially, a one-hit wonder. Near the end of Kerouac's life, his anger against hippies and embrace of middle-class existence, save for the drinking, revealed him to be more icon than iconoclast. Yet his most famous work continues to inspire and influence our culture, so mention must be made. Here are two of the more unusual takes I've read on the fellow's life, work, death and legacy.

Following the success of "On the Road," Kerouac moved to St. Petersburg and proceeded to drink himself to death. In what is one of the strangest hypotheses for a story I've read in awhile, Lee Irby juxtaposes Kerouac's rejection of the youth culture that celebrated him with St. Petersburg's concurrent plans to lure young people to town. "Kerouac hated hippies; St. Petersburg hated old people," Irby writes. This odd premise leads to some very strange juxtapositions, such as this one: "At about the time Kerouac was getting his ass whipped, the city finished removing and discarding the last of the green benches, which had been a fixture since the early 1900s, joining the Pier casino on the dung pile of history." While that's an amusing little sentence, the connection is unclear. Irby never quite manages to connect his account of Kerouac's last days with his town's urban planning issues, so we are left with two unrelated stories lumped uncomfortably together.

"Beat & the Brats" by John Strausbaugh

In this strongly worded and well-argued essay, John Strausbaugh expresses his deep displeasure with excessive "beatnik nostalgia" -- from the seemingly endless publication of Beat anthologies to the overestimation of said poets' talents. He writes: "Beat poetry always was one part poetry to nine parts posturing anyway. For every decent Beat writer there have been 10,000 posers who think its hip to say they dig the writing, and another 10,000 bad, bad doggerel writers who think that looking and acting like a poet makes you one. There were a few great writers among the Beats, but taken as a whole the beatnik crowd remains easily despised as the first in a long line of postwar scenes that seemed less interested in making poetry than in making poetry cool ..." Now that's a sentiment I can snap my fingers to.

They sat in the zine section of my beloved bookstore: Two zines with brightly printed covers that stood out from their drab, photocopied brethren. For a hefty $8, Mad Scientist: Journal of Science Gone Awry, promised an interesting take on cybernetics. The comic book-inspired cover art alluded to an eclectic meshing of pop culture and science fiction. Next to it was Backwash, Mad Scientist's humorous companion. On its cover Vanilla Ice embraces an alien. For a mere $2.50, who could resist? I bought both.

Oh that I had resisted! For these zines are the two biggest wastes of time and money I've ever had the pleasure of curling up on my sofa with. Mad Scientist's take on cybernetics is a bunch of pedestrian observations about what qualifies as a cyborg. And don't get me started on the incomplete sentences and blatant grammatical errors in pieces by so-called doctors. Backwash is even worse, pretending to contemplate pop culture but really reverting back to high school stoner-level inquiry: How did the Incredible Hulk shop? Nell Carter vs. Snuffle-upagus. Where did Superman store his clothes when he changed in the phone booth? Who the hell cares?

I usually refrain from zine bashing. Crap or no, these are money-losing labors of love. But it seems to me if you publish a zine, it should at least have some reason for existing. These two do not. Since there's nothing I can do to prevent further issues, I will simply have to look well beyond the covers before making future zine purchases.

The discovery of the gene for dwarfism has created an outcry in the dwarf community, which fears that such information would be used to eliminate them if pre-natal genetic testing is every put into use. Elsa Davidson meditates on the personal impact of genetic testing and the roles dwarves have played in various cultures throughout history. It's disturbing and instructive to look at our recent scientific "triumphs" through the lens of those who might be destroyed by them.

Here's the premise: "Viagra is now routinely being used, in other words, by private partyers posting at sites throughout the Web; by ravers as an additive to weekend drug cocktails (Ecstasy, GHB, Special K) that leave them euphoric but too stoned to function; by circuit queens as date insurance; by bodybuilders to counteract the testosterone-reducing effects of decadurabolin and other popular steroids; by porn actors once reliant on Caverject syringes or fluffers; by armies of male escorts; by scores of clubbers on the island of Ibiza who last summer staged a Viagra bacchanal as a world-famous DJ spun music for a crowd that once would have found itself too tired and stoned after a night of flailing to be grinding each other into the sand at daybreak. And it's increasingly being used by women alerted to the fact that clitoral engorgement is one of Viagra's delightful effects." Need I say more?

"Death of a Child Prodigy" by Austin Bunn

Austin Bunn bids adieu Prodigy Classic, one of the earliest online service providers. He contemplates how people bond with technology, making it hard to let go when it finally becomes obsolete. It is an eloquent and touching requiem.

"Freaks and cliques" by Chris Handyside

Oh boy! Yet another article on teen TV shows! God, I'm so glad someone wrote another article about this. I might have been inclined to miss the trend altogether! Thank you, Metro Times Detroit. Thank you so much.

"The Stranger Knows Real Fear" and "Scare me" by
Katharine Mieszkowski