The agony of the long-distance commuter

For some flight attendants, three airports and 2,500 miles isn't a major trip -- it's a normal journey to work. 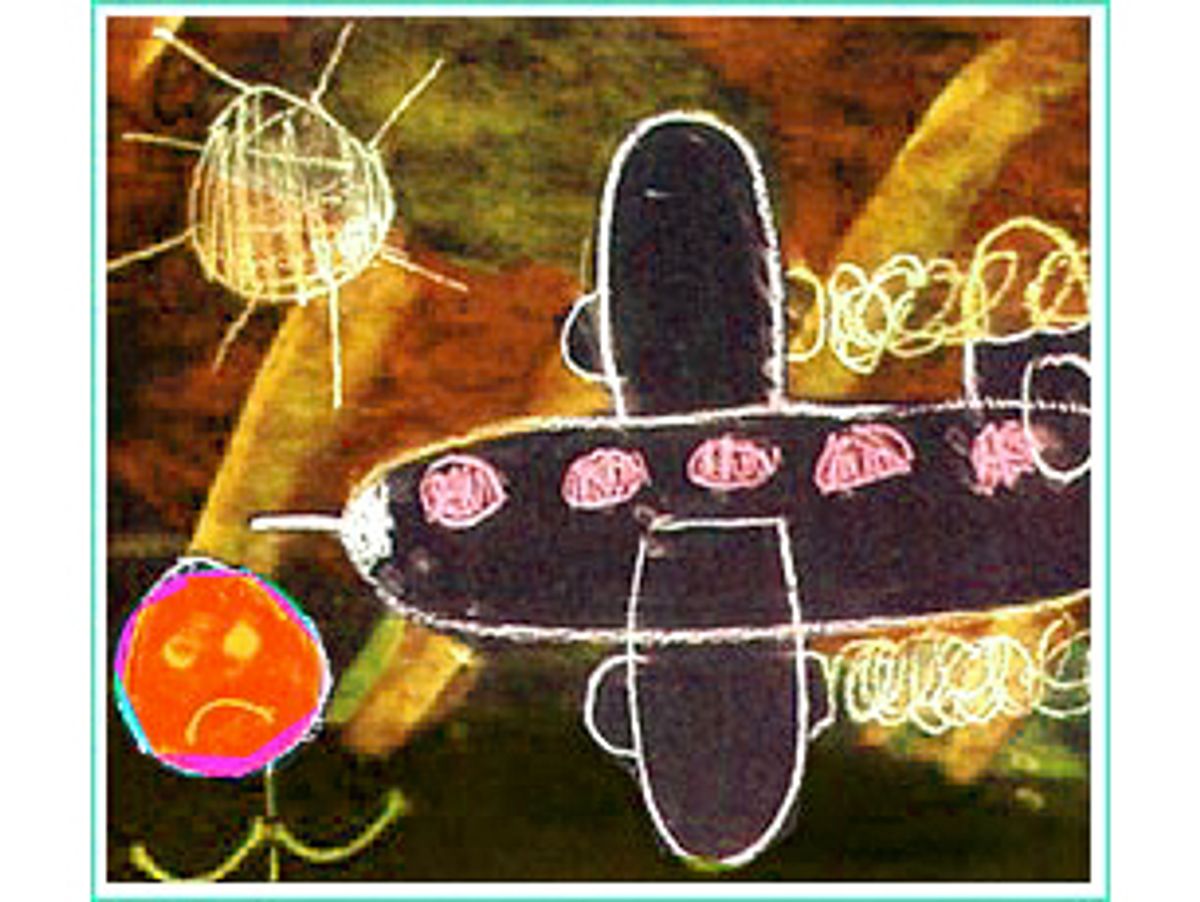 It's 5 a.m. in Fresno, Calif. American Airlines flight attendant Susan Anderson isn't required to report for duty until 10:15 p.m., and yet, even at this early hour, it's time for her to go to work.

She crawls out of bed, showers, dons a pair of pressed jeans and a nice-looking blouse, kisses her sleeping husband goodbye, grabs her bulging Travel-Pro, hops into her Toyota and heads toward the airport for the first leg of a commute that involves three airports, 2,500 miles, a little luck and a foregone acceptance of the dreaded center seat.

Susan is an airline employee commuter. There are thousands of U.S. crew members just like her. She lives in one city, works out of another and uses her employee travel privileges to fly between the two. When she finally reaches her flight base (an airport where crew member flights originate and terminate) at Miami International Airport, she'll take a nap and wake in time to work a nine-hour all-nighter to Rio de Janeiro.

Dressed in civilian clothes, a look of stifled anguish pasted on her face, Susan waits near the departure gate. Waiting is the worst part for an airline commuter. For a variety of reasons -- most real, some imagined -- airline employees never know if we'll be allowed to board a flight. It could be that all seats are taken. Perhaps excess cargo created a weight restriction. Maybe the agent doesn't like the way we look. (Employees, referred to as "non-revenue" passengers, must adhere to a dress code that often seems left up to an agent's interpretation).

Whatever the reasons for non-revenue jitters, full-fare passengers have no sympathy. Nor should they. Uncertainty is the price employees pay for flying at a fraction of the standard ticket rate. But when commuting crew members are standing at the departure gate, waiting to hear their name called from the standby list, logic sometimes goes out the window and panic comes right in. Am I going to get bumped? Will the next flight get me to base in time to sign in for my work-flight? Why did that non-revenue passenger get a boarding pass already? Didn't I check in before him? Why the hell am I commuting in the first place? Why? Why? Why?

Love, an allegiance to Memphis or Colorado Springs or a small town in Georgia, a spouse with a higher-paying job, better schools for the kids, a lower cost of living -- these are just some of the reasons airline crew members choose to live in cities that have no flight base. Susan Anderson could easily transfer to American's Los Angeles base -- a seemingly obvious choice considering it's just a short flight away from Fresno, and a few hours away by car. But like most commuters, there's a method to her madness. "In L.A., my seniority will be pretty low," she says. "I'd end up flying lousy trips that will keep me away from home more than if I commute to Miami."

So, four or five times each month, she waits at the departure gate in Fresno. She waits to hear her name called for the one-hour American Eagle flight to Los Angeles. Half the time, every space on the 34-seat propeller plane is occupied by full-fare passengers. When this happens, she has one more chance on the 7:15. If this one is full, she's forced to make the 215-mile trek to Los Angeles in her Toyota. Aside from the obvious fatigue, this means pulling into LAX in just enough time to catch the 1:30 p.m. flight. The 1:30 arrives in Miami at 9:26 p.m. -- just 49 minutes before she's late for sign-in (crew members must sign in to the company computer one hour before departure). If the flight is delayed, even by a few minutes, she'll be late. If the plane is really late, she'll be slapped with a missed trip -- a serious no-no in an industry where on-time performance is a company mantra.

But today is a good day for Susan. There's room for her on the American Eagle flight from Fresno to Los Angeles. Upon arrival, the will-I-get-a-seat drama plays out again. But because many jet aircraft are configured with extra jump-seats that qualified non-revenue employees are welcome to use, Susan's wait is a tad less stressful. Our weary heroine successfully connects with the 9:30, which gets her to Miami at 5:38 p.m. She disembarks and heads to the company operations area at Miami International. Once inside the quiet lounge -- a dark, soundless room filled with recliners -- she falls into a deep sleep.

Three hours later, Susan wakes to the electronic beep of her travel alarm. She leaves the quiet lounge, changes into her uniform, applies make-up, grabs a bite at Burger King or maybe at the sushi bar near Terminal E, then rolls her Travel-Pro to meet her crew at Gate D11. When Susan finally reaches the layover hotel in Rio de Janeiro -- some 30 hours and 6,500 miles after leaving her home in Fresno -- she sleeps, and sleeps, and sleeps ...

Thirty-five hours later, she repeats her route in reverse. She departs Rio at 11:15 p.m., arrives in Miami at about 5:30 a.m., changes into civilian clothes, waits at the departure gate for the 7:20 to Los Angeles, and prays there's room on the 10:25 to Fresno. More than once, Susan has been bumped from the 10:25, the 12:35 and the 1:25 in succession. When this happens, she can rent a car, drive home and return the car on her next trip. If she's too tired, she can stay at a nearby hotel.

If you ask me, I think Susan is insane. It's tough enough to make a short commute: Raleigh-New York, San Antonio-Houston, Minneapolis-Chicago. (More than 600 American Airlines pilots and flight attendants live in Atlanta and make the two-and-a-half-hour commute to the company's Miami base.) But Fresno-Los Angeles-Miami? After a duty day that lasts between 10 and 14 hours, the last thing I want to do is get on another airplane, fly five-and-a-half hours to Los Angeles, wait for a connecting flight to Fresno and then, if I'm lucky enough not to be bumped (and conscious enough to drive home from the airport), prepare to do the whole thing all over again in three or four days.

Junior employees usually don't have enough seniority to hold a "commutable" schedule (one with regular trips that terminate early enough to allow the employee to fly home the same day, and have several days off between trips). In this case, he or she might choose to share a "commuter pad" with crew members caught in the same predicament. These low-rent, threadbare apartments (furnished with not much more than a second-hand sofa, a bevy of twin beds, a coffee pot and a television with bad reception) are located near major airports all across America. Rent is divided among participating commuters -- sometimes as many as nine or 10. A crew member with this arrangement will fly from home-city to base-city the night before a work trip. He'll crash at the commuter pad, and fly his scheduled trip the following morning.

Those without a commuter pad will sometimes fly to base the night before a trip and use their airline discount to check into an airport hotel. Others camp-out at the apartment of a frequent-flying friend. The unlucky ones sleep at the airport. Like weary soldiers assembling the night before battle, they disembark from various commuter flights and trickle into the flight operations area at Kennedy, O'Hare, MIA or maybe LAX. Some wear pajamas. Others sleep in sweats. They dream of higher seniority. They dream of comfortable beds. But if I were sleeping at the airport on a semi-regular basis, I'd be dreaming about moving day.