Two debuts by poets who are no longer girls prove the value of knowing something about life before you write about it. 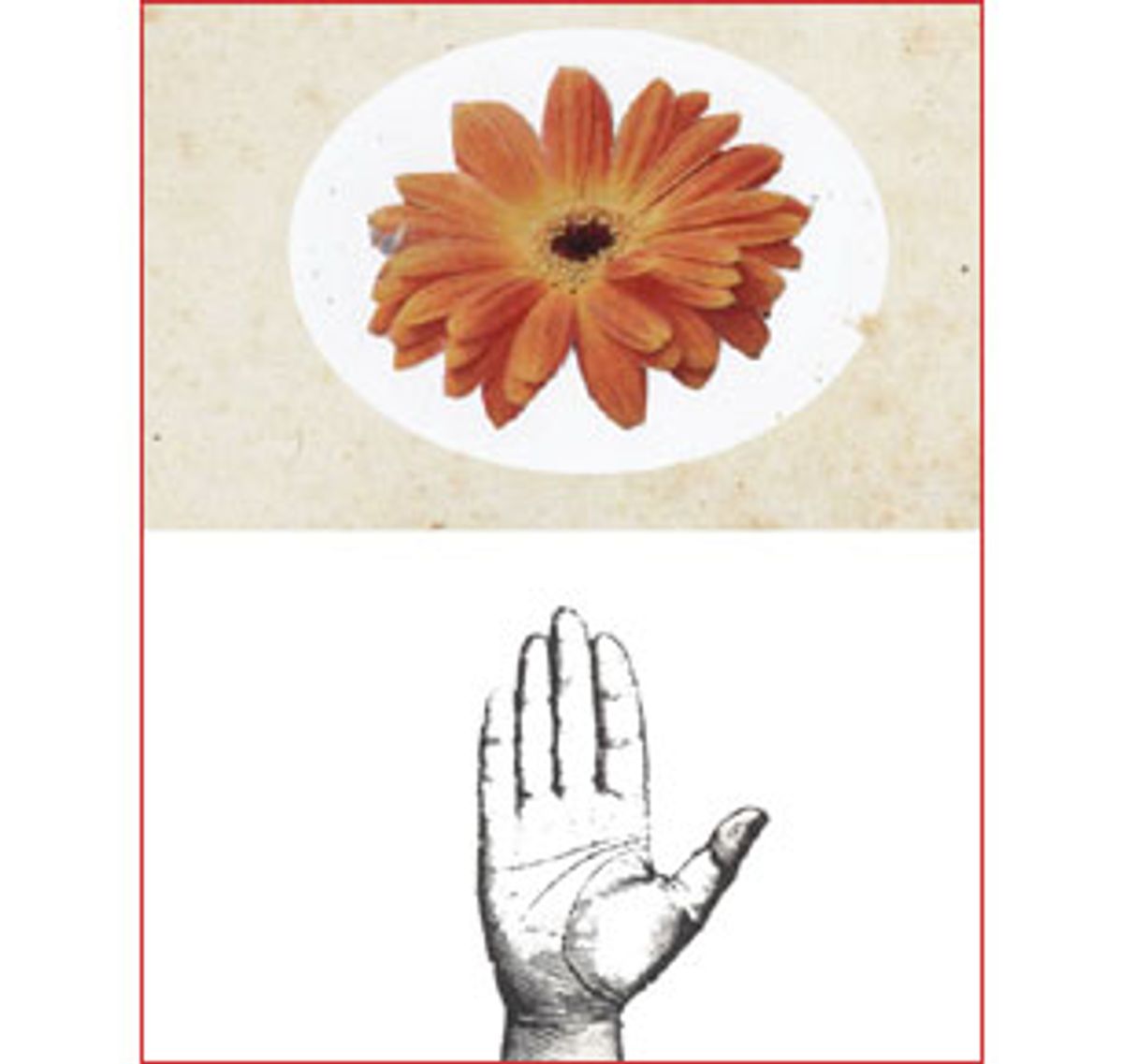 Some years ago, a friend of mine received a letter informing her that she was being included in an anthology of America's best young writers. Shortly thereafter, she received a second letter telling her that, based on her age (which had initially been miscalculated -- she was in her early 40s), she was no longer one of America's best young writers. The committee was sure she was still a good writer, just not a young one.

I have to admit that, though I found this story funny (as my friend did, too -- luckily) at the time, I didn't fully appreciate its implications. Barely an adult myself, I had no real thoughts on the advantages of being a young poet -- I had never been anything else -- or on the pitfalls of being undeveloped. I didn't know what might be missing from work that didn't have the weight of years on it.

Recently what might have been missing has arrived in several gorgeous books that are known, unfortunately, as "late debuts" by women. But "late" is a misnomer. Collections like Jan Heller Levi's "Once I Gazed at You in Wonder" and Susan Kinsolving's "Dailies and Rushes" couldn't have accrued any faster than they did without irreparable damage to their wisdom. These two writers make a case for the clear-eyed, unsentimental vision that belongs to poets who know enough about life not to be fooled by it, but not too much to rule out a spiritual existence altogether.

Take, for example, the luminous closing passage of Levi's "If We Could Speak to Death, What Would We Say?" -- the final poem in a sequence about her mother's death:

______not beauty, not order, not burden, not legislation, but

______the only connection between fathers and daughters,

The idea of wanting to come face to face with death may be a juvenile one, but Levi mitigates its cartoonishness by accepting her own weakness. She has traveled far enough to know that order disintegrates at such pivotal moments -- that, as she puts it, "we have infringed too far on God's authority/and this is His remaining power over us;/that there is no God." In the end, her mother's comfort matters more than anything else. Even though Levi is powerless to help, or even to make herself heard, she asks the single, unanswerable question she must ask.

Levi's poems draw great strength from this impulse, as it plays out in various arenas. She is relentless in her questions and challenges, yet a sublime, breathless quality prevents them from becoming obnoxious. In "Get This," she spins an incantatory tale of her own evolution:

___I got this on trust funds


___I did not get this from blood, blood

___means nothing, I did not get this from nature

___I got this from mind that muscles

___said the spider to the fly

___it will tell you I did not get this from it

___even if I burn it I will have this

In other words, she is self-made and will continue inventing until the end. Elsewhere Levi becomes wistful about the disintegration of her marriage, and once again, what from a younger writer might have been a sentimental gush appears here as memory made to glimmer ever so slightly by a fine patina of sorrow:

___you held him while he cried. The heart does break.

What a simple formulation -- "The heart does break" -- to encompass a truth we all know but often articulate so poorly when our turn comes. And the solitary gesture of shoulders heaving in grief is so visceral that it says almost more than one can bear. There is no artifice here, only quiet emphasis: Levi has been there, she has seen it and she puts it down on paper. It takes years to learn how to step away from the page so elegantly.

Like Levi, Kinsolving sees herself as smoldering within, and in turn she sees this burning as the place from which her poems burst forth. She, too, speaks in stringent terms of a failed marriage. In "Parting Gift," bidding farewell to the relationship, she writes:

___Here. Take these. My red beads. Call them bright berries

___I cannot crush in your mouth. Or the embers left

___unsorted from the axis of our ash, small spheres

___of desire that hung hope, an amulet and a rope,

___Take these from me. Touch each one carefully. Plastic

___the small rondure in which I burn. In your pocket,

___keep this strand. Press each match head of redness into

___your hand. Then snap the string in two, scattering red

___beads, releasing me from the circumference of you.

But this freedom is not without its compromises, its moments of giving in to higher chaos. As she muses in "Basement,"

___we undermined more than this basement

___could confine. As living rooms and bed-

___rooms split apart, we tore off all

___the flesh of home and gnawed each

The small miracle of Kinsolving's poems is the internal rhyme that holds them together as they cover dangerous emotional territory. She has none of Levi's enormous, almost organic forward motion; instead a kind of dense, contained structure gives her poems heft. In "Peelings," a poem about vegetable skins in a porcelain sink, she achieves momentum purely through sound:

___What is unresolved can dissolve, lost

___in the broth of seasons. With so many

___mouths to feed, so much pith and peeling,

___what is the recipe for comfort in our vast

___cold? What changes this chill to a fast boil?

At first the poem seems small. Then, suddenly, its repetitive, sinewy sounds and the web they form between words and lines make it seem vast and solid. Suddenly it doesn't seem at all impossible that some pieces of carrot and potato in a sink can look like a perfectly reasonable defense against the ever-shifting, "unresolved" world. Why shouldn't they?

Both Levi and Kinsolving are, like all poets, trying to nail down the lives they've lived in the language they know. Kinsolving recalls asking for and receiving a magnifying glass as a child. But the request was an error -- she'd meant a microscope. The glass enlarged things in a vaguely satisfying manner, but she wanted more; above all, she wanted the right word for the gift she coveted:

___poems, the elusive gift, the microscope.

Thanks to these two books, the elusive gift seems just slightly less so.