The author of "The Lives and Loves of a She-Devil" picks five great novels about exploitation. 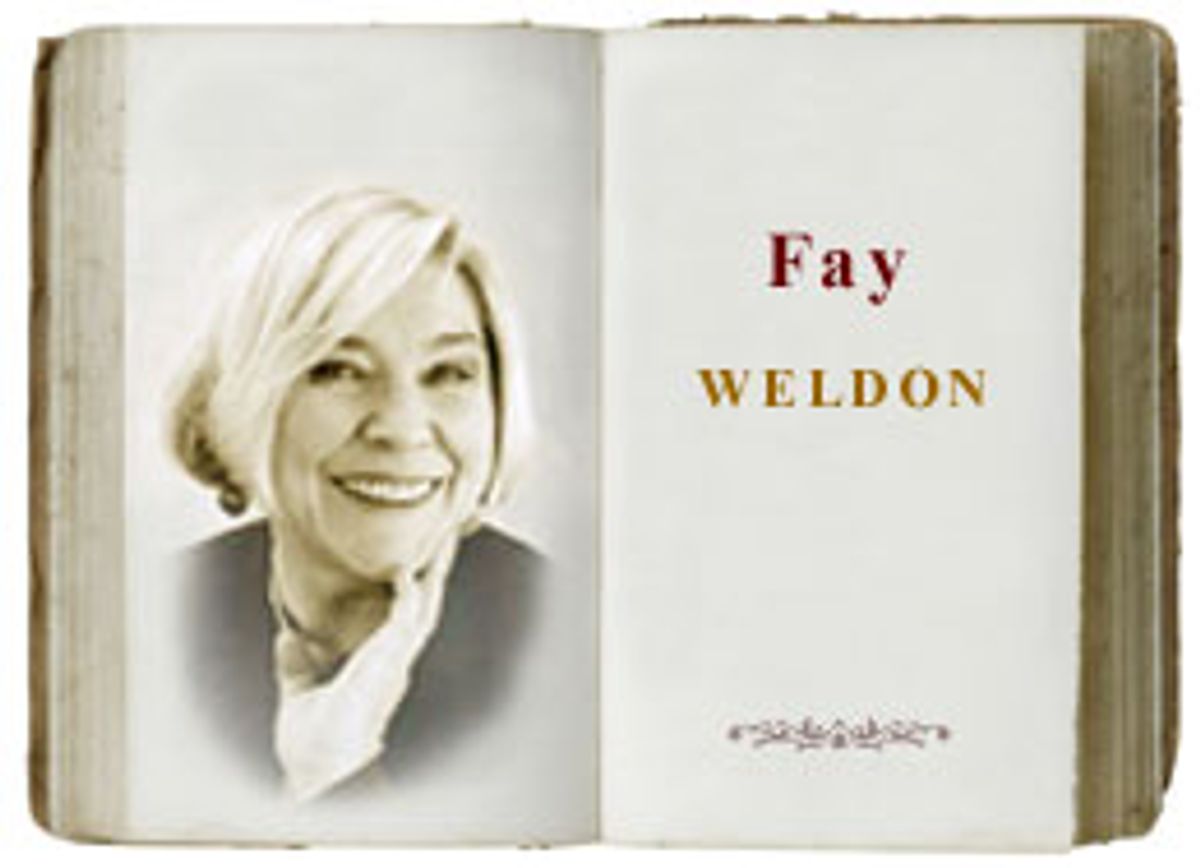 The best of all novels. Humbert Humbert, European academic, pursues his all-too-successful love of the nymphet Lolita across America. Exquisitely written, twice filmed, regarded sometimes as a metaphor for Europe's relationship with the United States, sometimes as a tale of abuse fit to be banned.

The Quiet American by Graham Greene

Written in 1956 by the English writer who should have won the Nobel Prize but didn't, this is a work of literature masquerading as a thriller, the prophetic tale of America's first tentative venture into Vietnam and of the sought-after Third Way, which ends not in reconciliation but bombs and death.

The Three Stigmata of Palmer Eldritch by Phillip K. Dick

In the not-too-distant future, corporate psychics wage a battle for the human soul. This great prophetic writer, the William Blake of Marin County, lurks at the dangerous edge where science fiction and literature meet.

The Handmaid's Tale by Margaret Atwood

Food for the flagging feminist. Stop socializing men and they revert at once to womb exploitation. Margaret Atwood looks forward to a future tyranny compared to which today's Taliban is nothing.

The Roaches Have No King by Daniel Evan Weiss

This brilliantly comic novel is not for the squeamish. The cockroaches view the disgusting behavior of humans and wage war on Ira Fishplatt, legal-aid lawyer, when they feel he betrays them. Love it or hate it.

Fay Weldon is the author of many books, including, most recently, the short story collection "A Hard Time to Be a Father."