How far one Disney Internet executive was willing to go to connect with today's youth. 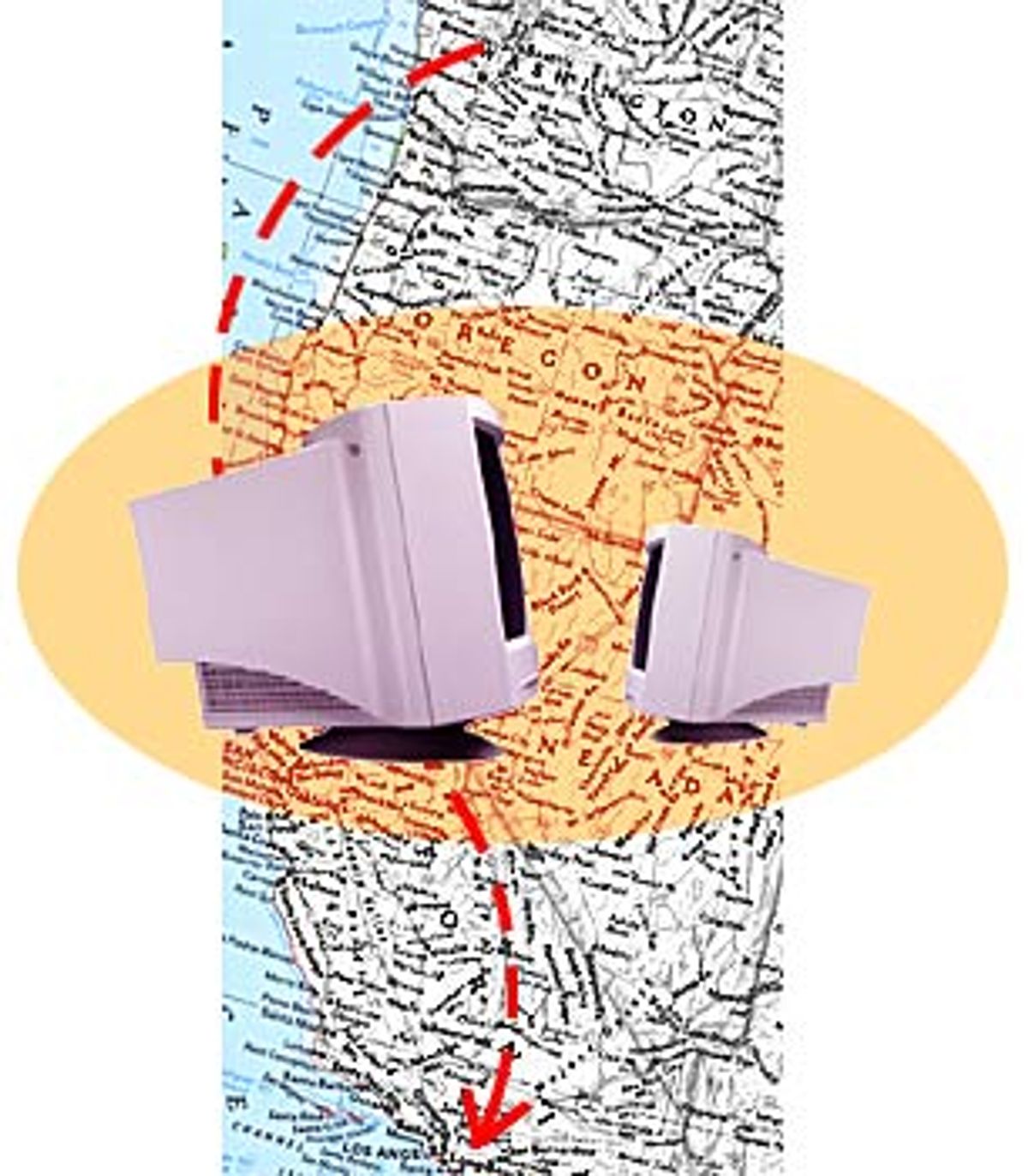 The December-January Brill's Content has a substantive look at the amusing case of Patrick Naughton, the Infoseek executive who was arrested in Santa Monica, Calif., in September for allegedly crossing state lines with the intent of having sex with a minor. (Adding zing to the story was the fact Infoseek is owned by Disney.) Naughton, using the Web handle "hotseattle," had arranged to rendezvous with the jailbait via the Internet. Though Naughton's cyberhandle had been reported before, the name of the chat room ("#!!!!!!!!dad&daughtersex") was news to me. Seems like it would be hard to say you stumbled in there by mistake.

According to the affidavit filed in U.S. District Court in Los Angeles, "hotseattle" told his unnamed chatmate he would "'like to lick and suck you all over.' He said that he was 'totally' for real and that he was not just engaging in fantasy behavior ..." Unfortunately, when Naughton arrived at the Santa Monica boardwalk he made the acquaintance not of a 13-year-old girl but rather of FBI Special Agent Bruce Applin and other members of the bureau's Sexual Assault Felony Enforcement Team. And they were totally, totally for real.

Through his lawyer, Donald Marks (who also represented Heidi Fleiss), Naughton declined to be interviewed by Brill's. The former Infoseek exec was one of the team of engineers at Sun who developed Java; Brill's staff writer Katherine Rosman overstates Naughton's importance to the Web, but she nails the arrogance of some Internet stars and the vainglory such stardom breeds. Naughton, the story says, liked to boast of his friendships with Sting and Disney CEO Michael Eisner. He wrote an article about himself in Forbes ASAP ("Mr. Famous Comes Home") and even appeared shirtless in the pages of Wired. Some things you can never live down.