Can the same entertainment media that have popularized gang culture be used to combat gang-related violence? Plus: Men who collect penis bones; capital punishments throughout human history. 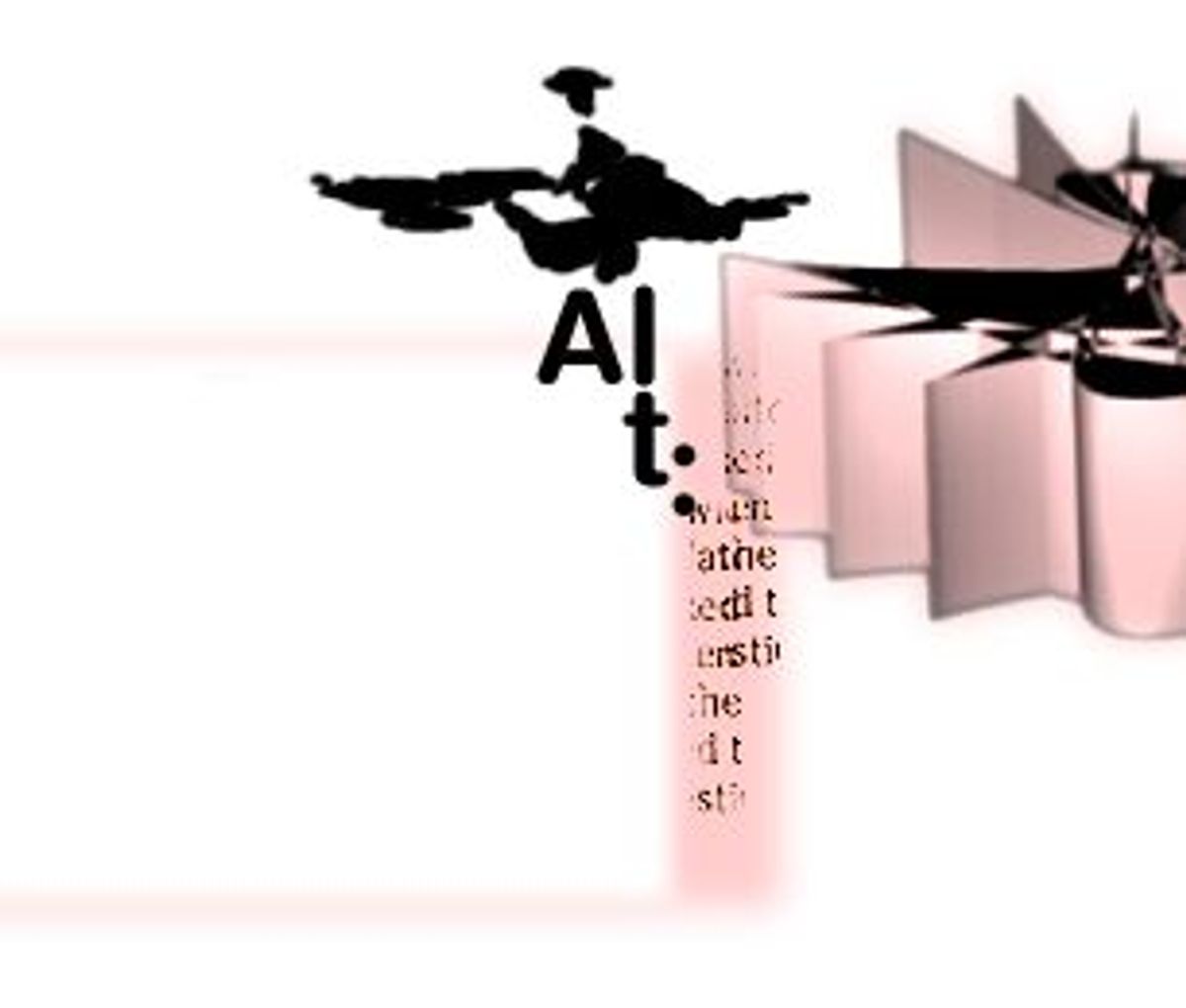 "Is It Time to Pull the Thug?" by Michael Kiefer

The entertainment media have imported urban gang culture -- slogans, clothing, even violence -- to the United States' most isolated, sleepy suburbs. Now, argues Michael Kiefer in this provocative essay, it is time for the media to use its powers of persuasion to combat gang-related violence occurring in neighborhoods where there are no air-conditioned shopping malls.

Kiefer points to the many expressions of gang culture in white suburbs as proof of MTV's and other media's success in packaging and selling the deadly lifestyle: pop songs with lyrics about murder, pants with pockets for ammo sold at J.C. Penney, gang slogans appearing on T-shirts and ski caps. It's a fascinating analysis of mall fashion statements and their origins.

Of course, despite a few well-publicized exceptions, suburban teens are not killing each other with the frequency that inner city children are. Gangster style may have been a successful import, but the accompanying violence seems to have, for the most part, stayed put. More likely, these teens relate to this violent, outsider imagery because it fills them with a sense of power as they begin the arduous task of asserting their independence from parental authority. Harmless teenage rebellion.

To Kiefer, however, this cosmetic imitation of gang culture among white teens is not harmless. "Even as the neighborhoods that give rise to gangs are left to wither by the establishment and their denizens relegated to the underclass ... Their values and art forms are aped by the moneyed and the middle class. Viewed from a safe suburban distance, the ghetto and the barrio are places of wisdom and cool, of toughness and 'street smarts,'" Kiefer argues. "The media legitimizes gangs to the extent that they may more readily develop," he goes on to say, and points to parallel rises in gang violence and gang-related entertainment for proof.

This oversimplified analysis of statistical information is the most egregious flaw in Kiefer's examination. Unfortunately, it's the crux of his final and most compelling point: The media have made gang culture (hence, gang violence) culturally acceptable, he argues. Now, they have a responsibility to use their skills to combat those messages -- and with weapons more powerful than half-assed, unsophisticated public-service announcements.

I agree that the media should be using its talents to promote something other than violent and sexist propaganda. But Kiefer is confusing the spread of gang culture to affluent suburbs with the rise in gang violence in inner-city neighborhoods. These are two separate problems with entirely different causes. You can reasonably point your finger at the media for the former, but need to examine complicated economic, sociological and psychological factors to understand and try to fix the latter.

"Where Others Fear to Tread" by David Schimke

Highlighting another method of combating gang crime and violence, reporter David Schimke walks the streets with V.J. Smith, "a burly 44-year-old urban missionary," who was recently presented the Ameritech Award of Excellence in Crime Prevention by U.S. Attorney General Janet Reno. Smith is a member of MAD DADS (Men Against Destruction/Defending Against Drugs and Social-disorder). Street corner by street corner, teenager by teenager, Smith is attempting to urge at-risk youngsters toward a better future, though based on the biographical material Schimke provides, Smith's quest seems as much about fighting his own demons as it is about stopping crime on the streets.

It's a vision to make one shudder with fear: a massive database containing the complete medical records of every insured American, accessible to doctors, insurers, employers and patients with the click of a mouse. This is the goal of the Medical Records Institute and the Computer-based Patient Record Institute (CPRI), according to reporter Edward Ericson Jr. The idea is to improve the portability of medical coverage from one insurer to another, as well as to prevent, say, a doctor prescribing a medication that conflicts with one her patient is already taking.

Ericson imagines such information being put to more nefarious purposes: cost-cutting at HMOs, corporate layoffs targeted at medical risks. Considering what crimes against humanity HMOs, car companies and other corporations have already committed in the name of cost-cutting and "calculated risk," these are reasonable speculations.

"The skeleton crew" by Alicia Potter

In time for the release of Denzel Washington's new thriller, "The Bone Collector," Alicia Potter talks to real-life bone gatherers who resent the macabre characterization of their hobby. But how else are you going to describe someone who proudly displays a vast array of penis bones? "Found in many mammals that require extra rigidity during copulation, the bones are, like penises themselves, a study in diversity: the mottled, 22-inch, thick-as-a-carrot walrus dong; the 4-inch, wishbone-delicate raccoon wiener; the 1-inch, tapered beaver stub." Yummy. (Yes, there are photos.) While the boner collectors (sorry, couldn't resist!) insist their hobby is no more strange than gathering up Beanie Babies, stamps or coins -- despite numerous restrictive laws -- we know better. This hobby is sick, wrong and makes for fascinating reading. In answer to the question no doubt in many readers' minds: Bone-trading is not allowed on eBay.

On Oct. 26, the U.S. Supreme Court decided to consider whether Florida's electric chair (affectionately referred to as "Old Sparky") violated the Constitution's ban on cruel and unusual punishment. The decision elicited an outcry from state politicians, who seem to feel death by lethal injection isn't punishment enough. Just what would make these politicians happy? asks John F. Sugg, who then proceeds to cheerfully list and describe all the various ways societies throughout history have disposed of people "deemed unworthy of living." This gruesome list culminates in the following statement: "If Jesus had arrived on Earth just a split second later by Gods galactic clock, wed all be wearing little gold replicas of 'Old Sparky' around our necks, rather than stylized knock-offs of the old rugged cross." What follows are Sugg's less sensational, though no less compelling, arguments against the death penalty.

"Dot.Comedy of Errors" by Gabriel Snyder

In a well-written, well-reported article that is sure to please many, Gabriel Snyder explains that the dot-coms are getting fleeced by Madison Avenue. New York's finest advertising agencies and brand consultants are creating indecipherable ads and charging above-market prices for desperate, risk-taking Internet companies. "The dot-coms are the new suckers, pouring dumb money into the coffers of their putative rivals in the old media -- radio, print, television, outdoor. They dont have marketing strategy; they have cash. The agencies and the media outlets are happy to oblige them."