Coping with the EgyptAir mystery 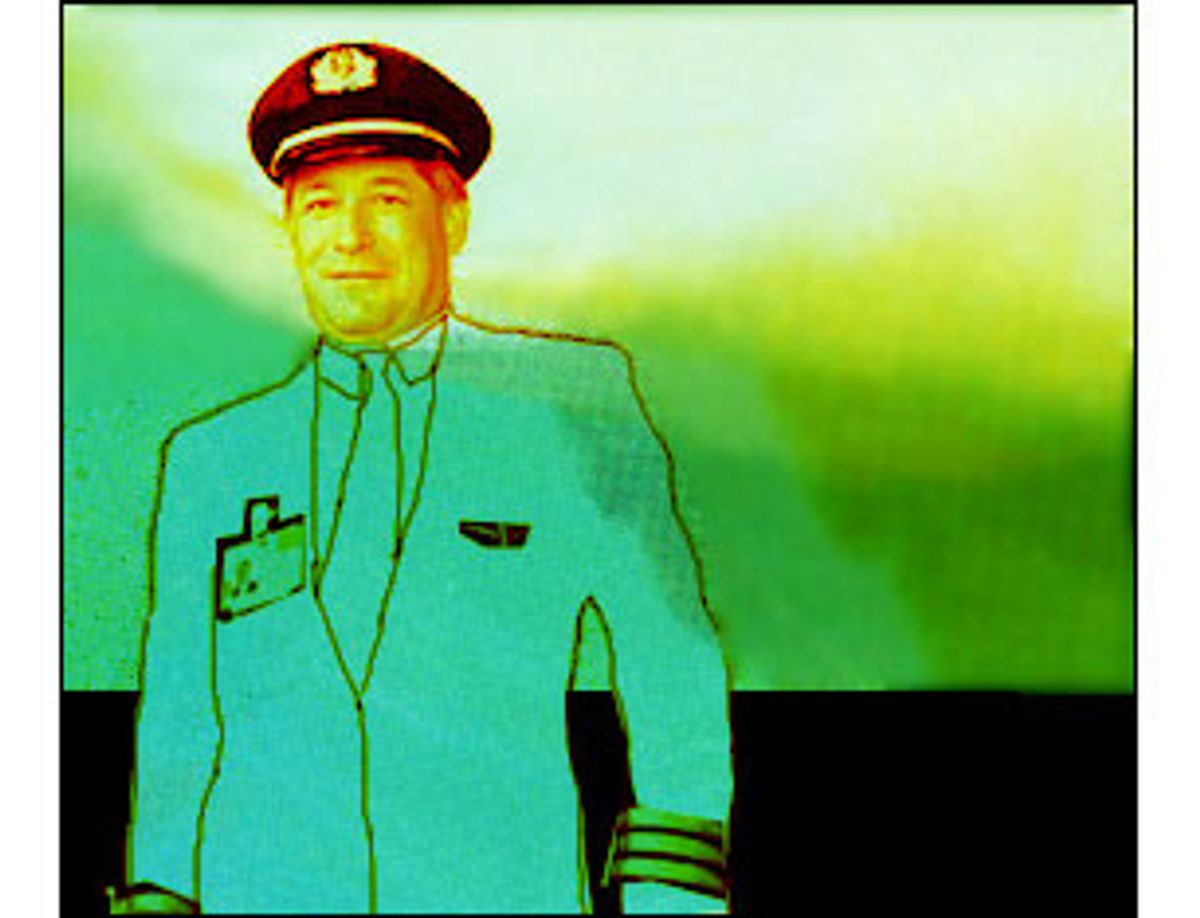 Like most airline crew members, I was horrified when EgyptAir flight 990 crashed off Nantucket Island on Oct. 31 killing all 217 passengers and crew. No less horrifying was the suggestion leaked by reliable sources within the National Transportation Safety Board that the crash may have been caused by a suicidal co-pilot. This allegation sent shock waves through the international airline industry. It has shaken public trust in commercial airline pilots, threatened relations between the Egyptian and U.S. governments, vilified the suspect co-pilot, scandalized his family and caused extraordinary pain for families of the remaining 216 victims.

Most of my flight attendant colleagues are still shocked by this horrible event. We are not strangers to the mechanical malfunctions that cause airplanes to crash. We are not ignorant about the effects of wind shear and clear-air turbulence. We are not oblivious to the threat of terrorism. No matter how grim the result, mechanical problems and bad weather and terrorist acts -- even pilot error -- are catalysts that we begrudgingly accept after federal authorities and regulatory agencies teach us how to prevent them from reoccurring. But we are completely flabbergasted by the possibility that one of our own may have purposely committed such a cowardly act.

"Do you think he did it?" asked a flight attendant colleague as we discussed the case on the telephone. "Well," I said, mentally reassembling a month's worth of newspaper reports. "There's an awful lot of evidence pointing in his direction."

According to those reports, analysis of the flight recorder led investigators to believe that Gamil Al-Batouti, a relief pilot, took over the co-pilot controls after flight 990 reached cruising altitude on its way to Cairo. After the captain exited the cockpit, a voice identified as Al-Batouti's was reported to have said, "Tawakilt ala Allah." The translation from Arabic to English can mean "I put my faith in God," or "I entrust my self to God." Immediately following this prayer -- which, according to officials, was calmly repeated over and over -- the flight data recorder indicates that someone disengaged the autopilot. Someone pulled back on the engine thrust levers and pushed forward on one of the control columns, pitching the plane into a steep dive. Since Al-Batouti is the only one believed to have been in the cockpit at the time, investigators surmise that he may be the culpriit.

A long, emotion-filled silence followed my summary. I could hear my friend's frustrated sigh as she prepared to offer an alternative explanation. "Maybe it was a bomb," she said finally. "Maybe it was a missile. Maybe the investigators are missing some crucial piece of evidence. Maybe ..."

She didn't want to believe what the facts seem to indicate, and quite frankly, neither do I.

Please don't get me wrong when I say this, but I hope that my friend and some Egyptian officials are right in their assertion that a bomb or a missile forced flight 990 to plummet into the Atlantic. I hope the officials are right when they claim the crash was the result of a plot to kill 33 military officers who were on board the aircraft. I hope they are right, not because I want to choose sides in this game of diplomatic finger-pointing, and not simply because I want to bring closure to yet another airline tragedy. I hope they are right about a terrorist plot because the more probable alternative is too scary to contemplate.

Pilots are by no means a perfect breed. They have problems just like the rest of us. They have heart attacks, they have mood swings, they get audited by the IRS. But like the complicated machines they operate, we expect them to work flawlessly. To never tire, to never malfunction and to never purposely place our lives in jeopardy.

In all my years of flying, I've heard of only two instances when a commercial airline pilot knowingly compromised the safety of an aircraft. The first news came while I was lounging poolside at a layover hotel somewhere in the Caribbean. Our captain was lying in the next chair, soaking up the sun. At some point during the afternoon, he told me a story that had been told to him by a co-pilot friend. According to this co-pilot, one day his captain showed up for a flight behaving erratically, with liquor on his breath. Words were exchanged, and appropriate action was taken. The captain was removed from the trip and forced into an alcohol rehabilitation program.

At best, this was a secondhand tale. But the second instance is supported by fact. I stumbled on this one in the lobby of a hotel in Caracas, Venezuela. A Federal Express cockpit crew was standing at the check-in counter as my crew entered the hotel. Most crews laying over at the same hotel will shoot the breeze about inbound weather, company policy and the quality of hotel mattresses. But this crew seemed a bit preoccupied. When I asked why they were so somber, they told me what had just occurred at their airline.

According to the pilots (and newspaper reports I read in the days that followed), deadheading Federal Express pilot Auburn Calloway had attempted to kill an entire cockpit crew. Calloway was facing a company hearing for falsifying his job application. At some point during the flight, he attacked the three-man cockpit crew with a claw hammer. The captain, bleeding from a head wound, landed the DC-10 cargo plane safely while two seriously injured co-pilots continued to struggle with the deranged employee. Authorities later found a suicide note on the airplane. Calloway's intention was to crash the airplane into Federal Express headquarters in Memphis, Tenn.

Like most air disasters, EgyptAir flight 990 is not hotly debated aboard the airplane. No one wants to hear about a plane crash, or the reasons behind it, while cruising at 30,000 feet. When the subject does comes up, flight attendants simply shake their heads and sigh. We empathize with the doomed passengers and crew, offer silent prayers to their families, then go out into the cabin and do our job. It's difficult to talk about horror in the workplace. Especially when the jury is still out.