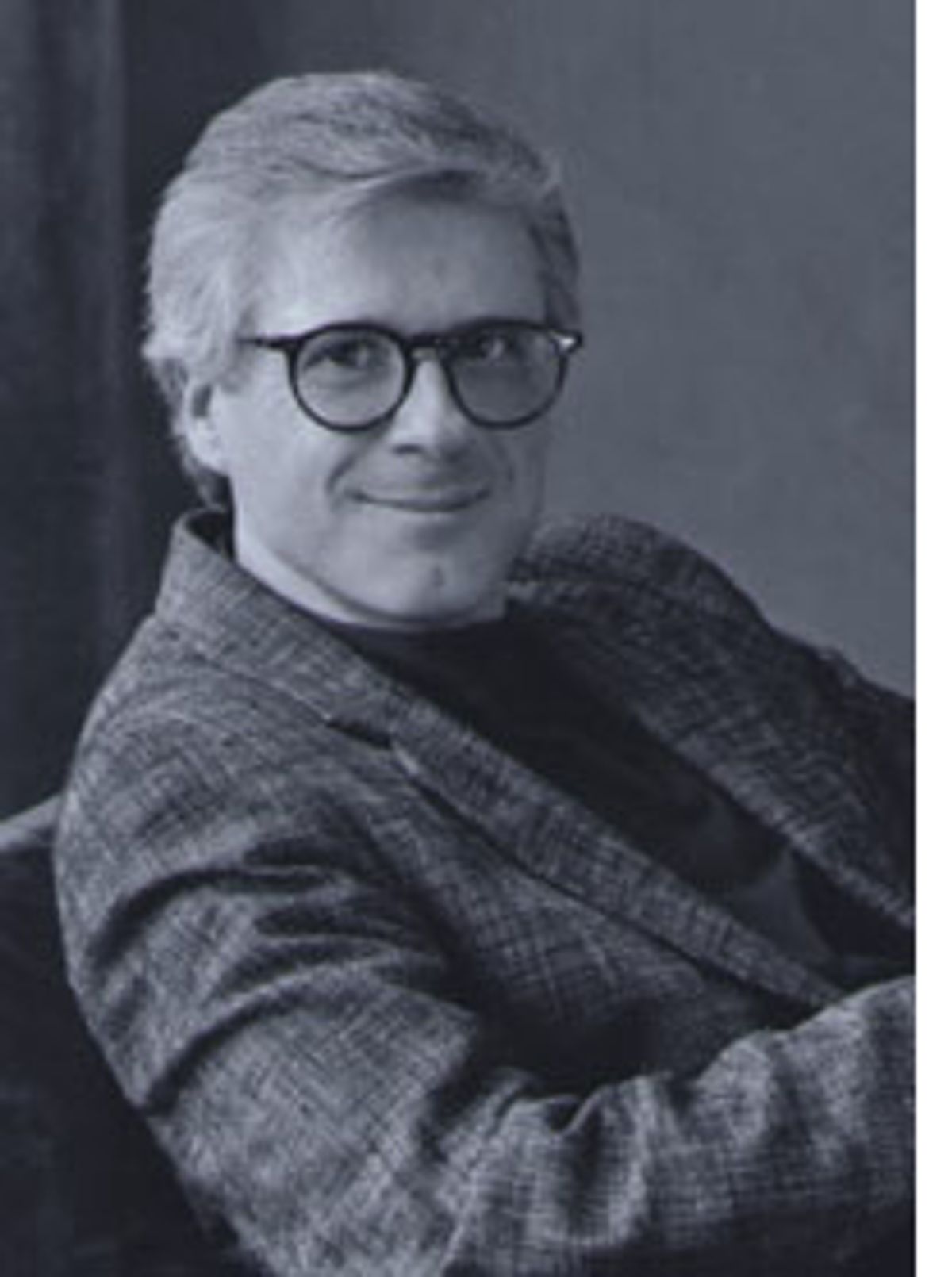 If not so soaring as the "soul-making" letters of Keats, Lamb's are still the other great epistolary feat of the Romantic era. For decades he trudged between his desk at the East India House and the home he shared with his sister Mary, who had once killed their mother in a fit. Lamb's childish-seeming gusto for friends and drink and food ("God bless me, here are the birds, smoking hot!") is really a hard-won and always temporary victory over melancholy and wretchedness. He was heroically twee.

Larkin was the anti-Lamb, trapped in an even bleaker bachelor's routine. His letters are a hilarious brew of self-loathing, prejudice and misanthropy, and for all their shtick, they have an undeniable authenticity -- which says something in a genre so wrapped up in courtesy and conventions that fakery is more often the norm. Larkin required dreariness the way others need champagne, but he alleviated his routine with the occasional revenge fantasy and scatological outburst. Triumphantly miserable, he managed to produce his small body of fine poetry, even though most nights he was so tired and sozzled that "the notion of expressing sentiments in short lines having similar sounds at their ends seems as remote as mangoes on the moon."

Love letters are not generally the great epistolary reads. Passion and gush have forced even Woodrow Wilson into babbling repetitions. But this off-sided match-up of the tubercular Russian playwright and his younger actress has its charms. She chatters insecurely ("You're sick of writing to me, you don't feel anything when you write to me, isn't that right?") and he reassures her in a fatherly way. Kept apart by illness and theatrical commitments, the two of them become, well, Chekhovian ("If only we could arrange so that we could live in Moscow!"). After they've wed, their letters are the marriage's chief intercourse, and after Chekhov dies, Knipper keeps writing him, signing off as "Widow."

Winston and Clementine: The Personal Letters of the Churchills Edited by Mary Soames

It's hard to say whose upper lip was stiffer. The heart of this correspondence is not the Second World War but the First, during which Mrs. Churchill urges her husband to stay in the trenches rather than grab an opportunity to come home because remaining will be to his long-term political advantage. The two of them miss nothing and are as shrewd as cats.

The Habit of Being: Letters of Flannery O'Connor Selected and edited by Sally Fitzgerald

"Mail is very eventful to me," said the great invalid Southern storyteller. The publication of her own letters 20 years ago was itself a great event. If we're not too sick of backward-looking millennial pronouncements, let me make one more: "The Habit of Being" is the best collection of letters by an American writer in this century. Living with "Maw" down in Milledgeville, Ga., O'Connor allows her fine, tough, organized mind to embrace the grotesque comedy of living and the more serious possibilities of salvation. A self-described "hillbilly Thomist," she believes the soul can go nowhere without a recognition of evil. Back in the early '60s, she saw a "back-slapping gum-chewing hiya-kid nation." Our current idiot's delight of a culture -- where faith is a means of feeling better and every fool talks about "closure" for pain -- would have her howling.

Thomas Mallon's books include the novels "Henry and Clara," "Dewey Defeats Truman" and the forthcoming "Two Moons." He is also the author of "A Book of One's Own: People and Their Diaries."