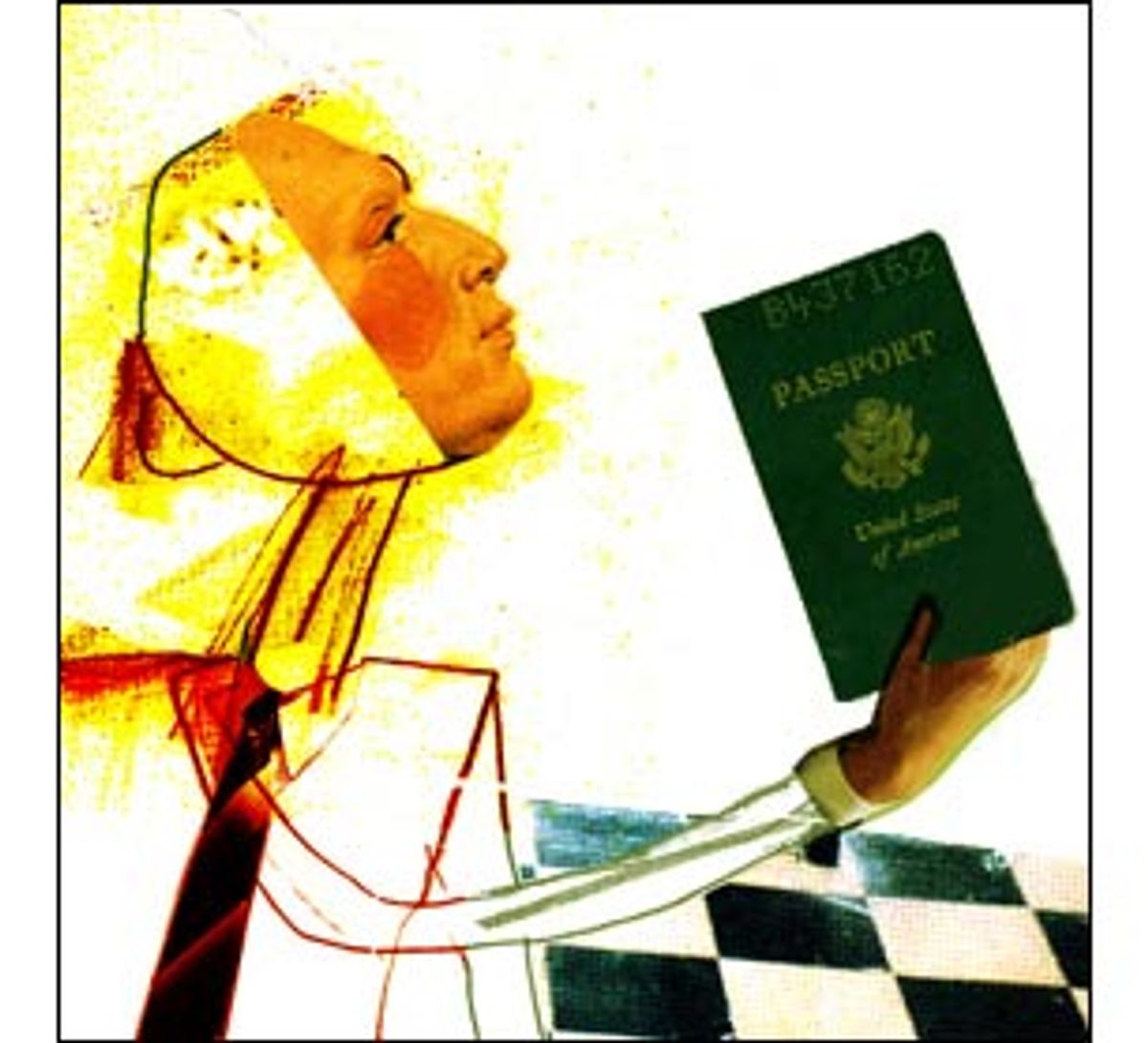 My company has been told by local authorities in Cancun and Cabo San Lucas that Mexico will start requiring passports of U.S. citizens in January, but they cannot document it. We don't want our clients purchasing passports if it's not necessary. Have you heard about such a change?

This must be the El Niqo of passport rumors -- two years ago about this time persistent reports that U.S. citizens would have to present passports to enter Mexico led the U.S. State Department to issue an advisory denying it.
Nothing's changed. In other words, save that $60 passport fee to buy enchiladas.

A U.S. passport, even an expired one, is acceptable and even preferred by officials as I.D. for entering Mexico. But other forms are sufficient -- and I find no evidence of a change in the near future or, probably, ever. Requiring U.S. citizens to present passports would create quite a diplomatic stir, as it would hurt Mexican tourism and fly in the face of the free trade agreement. It also would create a logistical burden on both U.S. and Mexican authorities and would certainly require a lot of advance notice.

(On Dec. 1, the Mexican government did implement a new rule requiring that deposits of up to $800 be made on cars driven from the United States beyond the border zone into Mexico. However, it was quickly rescinded under pressure from Mexican immigrants living in the United States.)

Here are the accepted types of documents for typical tourists, from the Ministry of Tourism site: