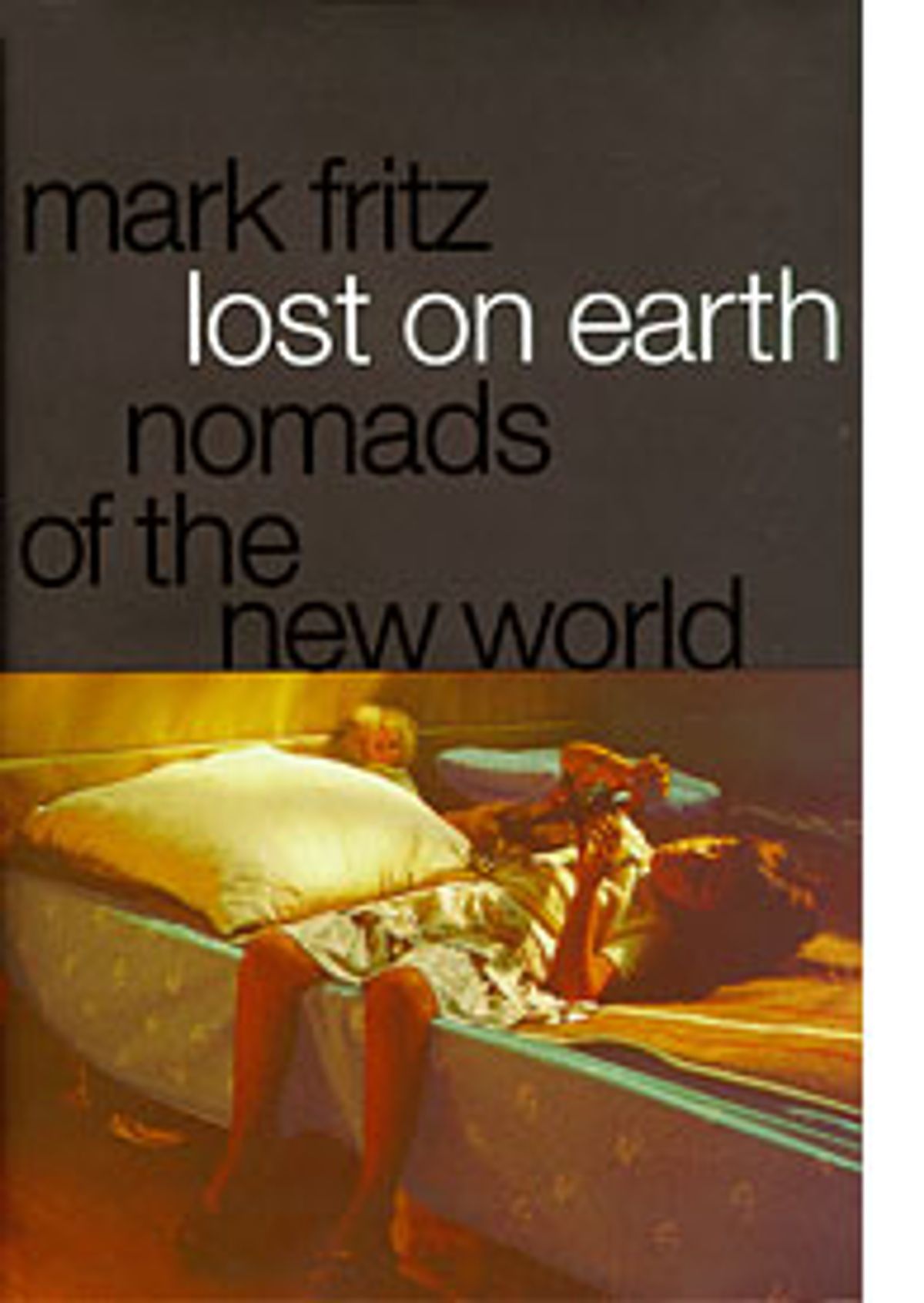 The letters showed up exactly as before, only this time they said that it was Ernad's turn to report to the army. He would have to work at the front lines, just as his father did, digging latrines and polishing the boots of Serb soldiers after they had finished that day's raping and killing. His mother couldn't bear the thought of her son following his father into that hell. She sent Ernad into hiding.

He moved into an apartment where a cousin had already holed up. His name was Mursad, and he was twenty-one years old. He was a big guy with a quick temper, and he had a good reason to run: He fought for a while with the Bosnian army that was trying to keep the Serbs from overrunning the country. He had a reputation as a killer of Serbs. He was a wanted man.

Ernad spent six month inside the apartment. In February 1994, he finally went out one afternoon to buy some bread at a bakery that was two minutes away. He got the bread and then went to buy some cigarettes at a place just a short walk from the apartment.

He was standing in a line at this kiosk on the street when he saw a red van roll by. Ernad felt his knees go weak when it pulled up to a curb nearby. Six or seven cops jumped out of the back and strolled up to the people standing in line.

"What's your name?" one of the cops asked Ernad.

"Nenad," Ernad said. This was considered a Serb name.

They asked for his last name, so Ernad gave them the name of a Serb neighbor who frequently helped his family by bringing them food.

Unbeknownst to Ernad, his hot-tempered cousin had been watching from the house. He saw the commotion and figured that Ernad was in trouble, so he came running out, shouting. One of the cops looked up and, wouldn't you know it, recognized Ernad's cousin as an old school chum.

"Oh, that's Mursad!" the cop shouted. "He was in Kotor Varos! He killed one hundred Serbs!"

Serb-run media always claimed that the Muslims and Croats were massacring Serbs by the truckload, which is how the leaders kept their followers sufficiently dedicated to a truly dubious cause. The purpose and prevalence of propaganda was lost on the cops, who just fell on Mursad and savagely beat the murderer of a hundred Serbs.

The cops were puzzled. "What's going on?" one of them shouted at Ernad. "You said you were a Serb! What's your name?"

Ernad was flustered. He shook as the Serb cop stalked toward him. Ernad tried to remember the name he'd given them. He couldn't. He just shouted out his own.

The cops closed in, cursing. "Why did you lie to us?" he said. He raised his pistol and brought it down on Ernad's head, again and again, sending the boy spinning down into the blackness of another barbarous beating.