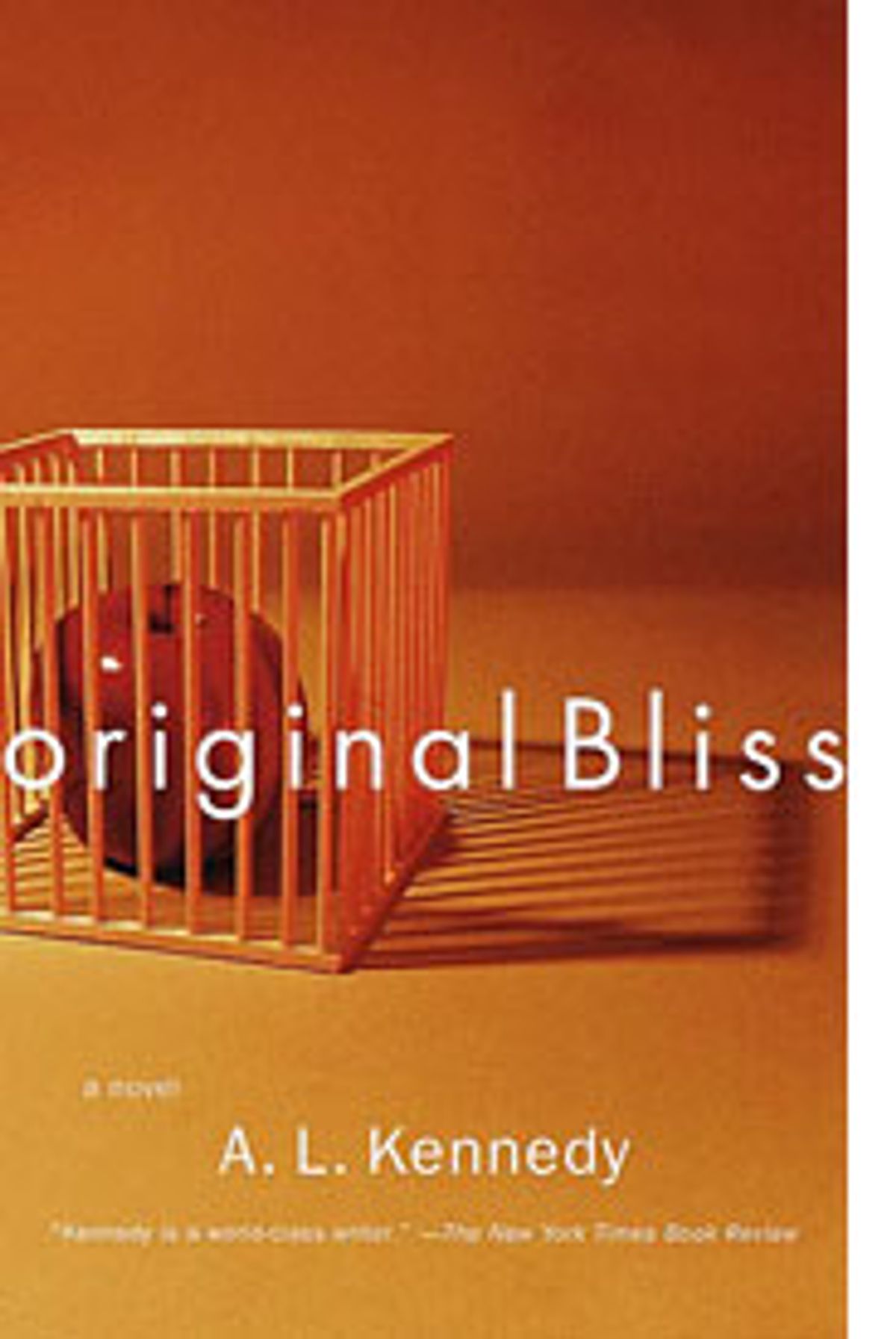 Somewhere within her ten thousand million cells of thinking, she remembered when loneliness had been only an easily remedied misunderstanding of nature, because there had always been Something Else there, just out of reach. He had, at times, been more or less revealed, but had been always, absolutely, perpetually there: God. Her God. Infinitely accessible and a comfort in her flesh, He'd been her best kind of love. He'd willingly been a companion, a parent, a friend and He'd given her something she discovered other people rarely had: an utterly confident soul. Because Mrs. Brindle had never known an unanswered prayer. For decades, she had knelt and closed her eyes and then felt her head turn in to lean against the hot Heart of it all. The Heart had given round her, given her everything, lifted her, rocked her, drawn off unease and left her beautiful. Mrs. Brindle had been beautiful with faultless regularity.

Now she was no more than a bundle of preoccupations. She avoided the onset of despair with motiveless shopping and cleaning, improving her grasp of good cuisine and abandoning any trust in Self-Help books.

She had been told that her life in its current form represented normality. Existence in the real world was both repetitive and meaningless; these facts were absolute, no one could change them. Ecstasy was neither usual nor useful because of its tendency to distract, or even to produce dependency. Her original bliss had meant she was unbalanced, but now she had the chance to be steady and properly well.

Mrs. Brindle tried to seem contented in her suddenly normal life and to be adaptable for her new world, no matter how hard and cold this made every part of every thing she touched. She allowed herself to betray what she had lost by ceasing to long for it. But when her betrayal became too unbearable and she began to believe she was fatally alone, she tried to pray again.

At first her efforts felt like respectably articulated thought. No more than that. She found she had lost the power of reaching out. Now and again she could force up what felt like a shout, but then know it had fallen back against her face. Finally the phrases she attempted dwindled until they were only a background mumbling mashed in with the timeless times she had asked for help.

So Mrs. Brindle withdrew for consolation into the patterns of her day. She sought out small fulfilments actively. There were check-out assistants to be smiled for, chance encounters with cultivated or random flowers and overheard melodies to appreciate and, every week, she would do her utmost to find at least one new and stimulating, low-cost recipe. It was all bloody and bloody and then more bloody again, but faultlessly polite and inoffensive and there were no other bloody options she could take, but in her case, the path of least resistance was the one that she most wanted to resist.