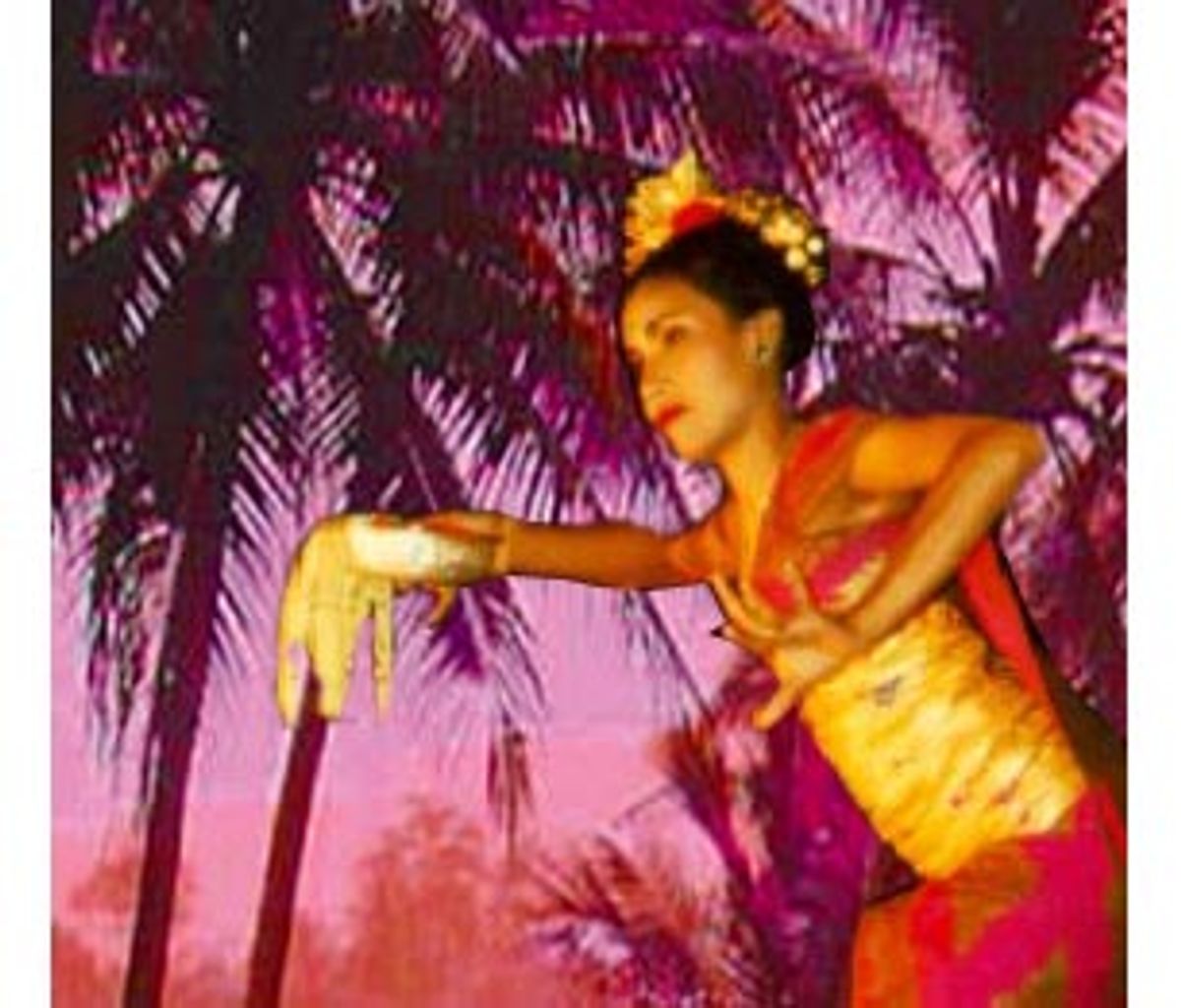 My friend and I will be spending New Year's in Bali, Indonesia, despite the fear of greeting Y2K with an infrastructure meltdown, albeit on a lovely resort island. Any advice on what we could do if we're stuck for an extra few days?

If there are any Y2K disruptions, Bali will be one of the better places in the world to wait them out. The Balinese people are generous and friendly, and there are many side trips you can take from whatever resort or town you are staying in. I can predict with near certainty that if Y2K complications arise, your hosts -- whether they be at a big resort or a six-unit complex of the traditional bungalows known as losmen -- will offer their assistance in making your stay comfortable and memorable.

Many people associate the island mainly with beaches and rice paddies. But diversions are plentiful. Most of them, such as touring ruins or bird-watching, aren't computer-driven and wouldn't be affected. Traditional events such as concerts by gamelan orchestras aren't usually amplified anyway, and life will probably go on pretty much as usual.

High on your list should be Ubud, north of Denpasar, a center for arts and crafts that is full of galleries, shops and artists who often bring their goods right to the doors of the losmen and other lodgings there.

On the north end of the island is a resort community called Lovina, which sits on a big bay with a reef one mile out. When I was there, fishermen would anchor above the reef each night, hanging lanterns to attract the fish.

From shore, the effect was like a glistening necklace of light a mile offshore. While on a snorkeling sail out in the bay, the young captain surprised us when he hollered "lumba lumba" and pointed just a few yards away. A whale had surfaced and was resting there. We snorkeled just inside the reef, and although we were told the whale would not cross over, it was a thrill to know we were sharing the same water.

A good resource is Bali Paradise Online, through which you can subscribe to the weekly Bali Update e-letter, which covers millennium attractions and topics. You also can examine Bali's January calendar of events.

I will be driving from San Francisco to Seattle for the millennium celebration. Where can I find out what's happening in Seattle and if visiting Canada is a comfortable option for a four-day trip?

Seattle will be a hopping place on New Year's Eve. Among events on the lineup are:

A number of hotels, theaters and other venues are sponsoring their own celebrations. You can find descriptions of these and other holiday attractions at a site from the Seattle Times.

As for traveling to Vancouver, British Columbia -- if you have four days for that part of the trip, there'll be plenty of time; if your whole trip is just four days, you'll be stretching yourself pretty thin, since it will probably take 15 hours for the San Francisco-Seattle part of your journey. Vancouver is about 140 miles from Seattle, driving time about two hours. You also can get there in about the same amount of time by Amtrak, which operates fast Talgo trains on the route. The one-way fare is about $27 -- a good deal when you consider that the one-way fare from Philadelphia to New York, a 90-minute ride, is $41 or more.

What vaccinations are necessary for travel to Mexico? Are malaria pills necessary?

The medical precautions you should take depend on where you're going. If you're headed to one of the major coastal resort destinations such as Cancun, chances are you won't need inoculation against anything except, perhaps, overexposure to time-share salesmen. Check with your doctor.

To determine what inoculations you need for travel abroad, check with the Centers for Disease Control & Prevention site, or in your case, go straight to the Mexico/Central America
section.

Here's part of what the CDC has to say about Mexico:

Food and waterborne diseases are the number one cause of illness in travelers. Travelers' diarrhea can be caused by viruses, bacteria or parasites, which are found throughout the region and can contaminate food or water. Infections may cause diarrhea and vomiting (E. coli, Salmonella, cholera, and parasites), fever (typhoid fever and toxoplasmosis) or liver damage (hepatitis). Make sure your food and drinking water are safe.

As for malaria risk in Mexico, it exists mainly in rural areas, including resorts in the rural areas, of the following states: Campeche, Chiapas, Guerrero, Michoacan, Nayarit, Oaxaca, Quintana Roo, Sinaloa and Tabasco. Antimalarial drugs are not recommended for travel to the major resort areas on the Pacific and Gulf coasts, although travelers should use anti-mosquito measures.

Filariasis, leishmaniasis, onchocerciasis and American trypanosomiasis (Chagas' disease) are diseases carried by insects that also occur in this region, but the risk to travelers is low. Protecting yourself against insect bites will help to prevent these diseases. The CDC site goes into detail on how to protect yourself against insects.

The Mexican government maintains a Safe Travels in Mexico site that offers travel tips and contacts for Mexican consulates in the United States and throughout the world.