All systems go as the world welcomes 2000 with a party, not a panic. 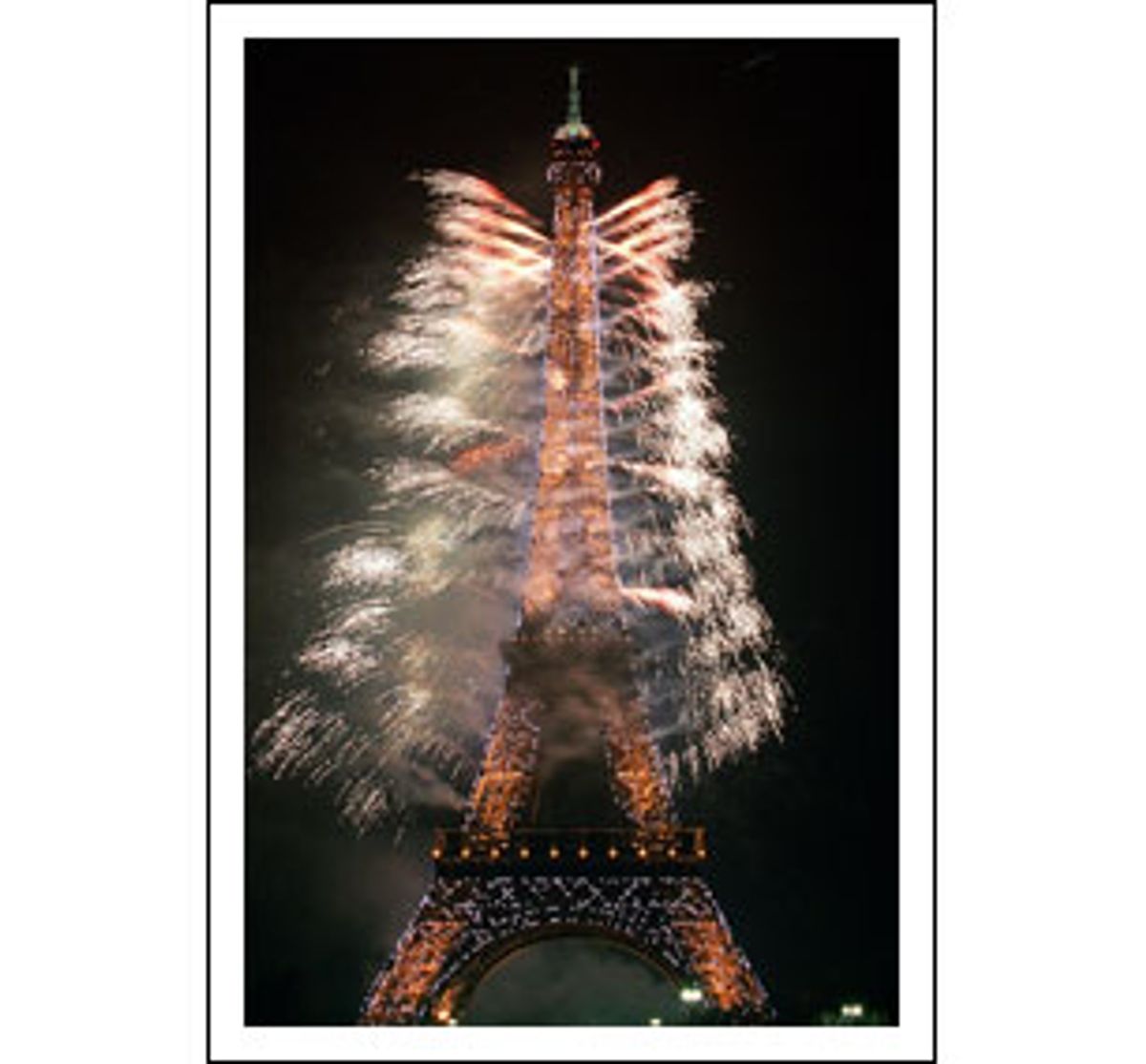 No blackouts. No meltdowns. As clocks changed over and revelers brought in the year 2000 from Auckland to San Francisco, the much-dreaded Y2K bug turned out to be the non-crisis of the millennium.

In Singapore and Japan, bank customers withdrew funds from ATMs without a hitch. Airplanes landed safely, thanks to Y2K-compliant air traffic control systems. Officials across the globe reported slightly fewer glitches in banking systems and utilities than usual, and none due to Y2K.

And while international leaders had warned of the potential for terror, none occurred. Millions of revelers gathered in New York, London, Moscow and Rio de Janeiro to greet the new millennium, with fewer problems in most cities than during an average New Year's Eve.

Y2K worries managed to eclipse what may be a bigger international story, the resignation of Russian President Boris Yeltsin.

The administrator of the Federal Aviation Administration sent a triumphant fax to President Clinton during a midnight flight to Dallas on New Year's Eve, recalling the Wright brothers' telegram after their first flight: "Success (stop). Inform press (stop)."

The biggest Web-related glitch? The U.S. Naval Observatory Master Clock had a minor software bug which caused the date to read "Jan. 1, 19100" for a brief period until it was repaired.

Wired News headlined its Y2K coverage, "The Day the Earth Stood Intact." Numerous stories on its Y2K Watch report zero failure of major computer systems, though one story warned that the full effect of any millennium bugs won't be apparent until late January.

Likewise, the San Jose Mercury News left the door open for more Y2K worries when financial markets reopen on Monday. And a BBC story says the millennium bug could in fact hit anytime in the next few months, with 55 percent of potential problems likely to turn up after January.

CNN's full coverage of Y2K features live Webcams from around the world and an interactive map of cities across the globe.

Two less flashy, official sites feature up-to-date status reports on how governments are coping. The International Y2K Cooperation Center features a Global Status Watch. There are links to official government Year 2000 sites all over the world, including the United States's Information Coordination Center of the President's Council on Year 2000 Conversion. The center is the national Y2K hub. Headed by John A. Koskinen, it tracks everything from energy to transportation to food supply -- nearly all of which are running smoothly.

Saturday morning, the Nuclear Regulatory Commission reported that three nuclear power plants -- in Pennsylvannia, South Carolina and Georgia -- had shut down, but officials said the shutdowns were relatively common occurances and were not related to Y2K.

While many feared catastrophic computer failures in Soviet-era nuclear power plants in Russia, none have been reported. Two nuclear power plants reported the only Y2K-related computer failures: Monitoring computers at the Shika Nuclear Power Station and the Onagawa Nuclear Power Station, both near Tokyo, experienced unnerving but apparently harmless failures. (Officials would not confirm whether the latter failure was related to Y2K.)

In a hiccup similar to that suffered by the Navy's online clock, one page of France's official national weather service site displayed the date incorrectly. Officials who run the site say a caption on a weather map displayed Saturday read 01/01/19100. Spokesman Phillippe Courpier emphasized that the problem was minor and did not affect forecasting services.