Attack of the potted pachyderms

Never offer an elephant a cask of fermented rice beer. 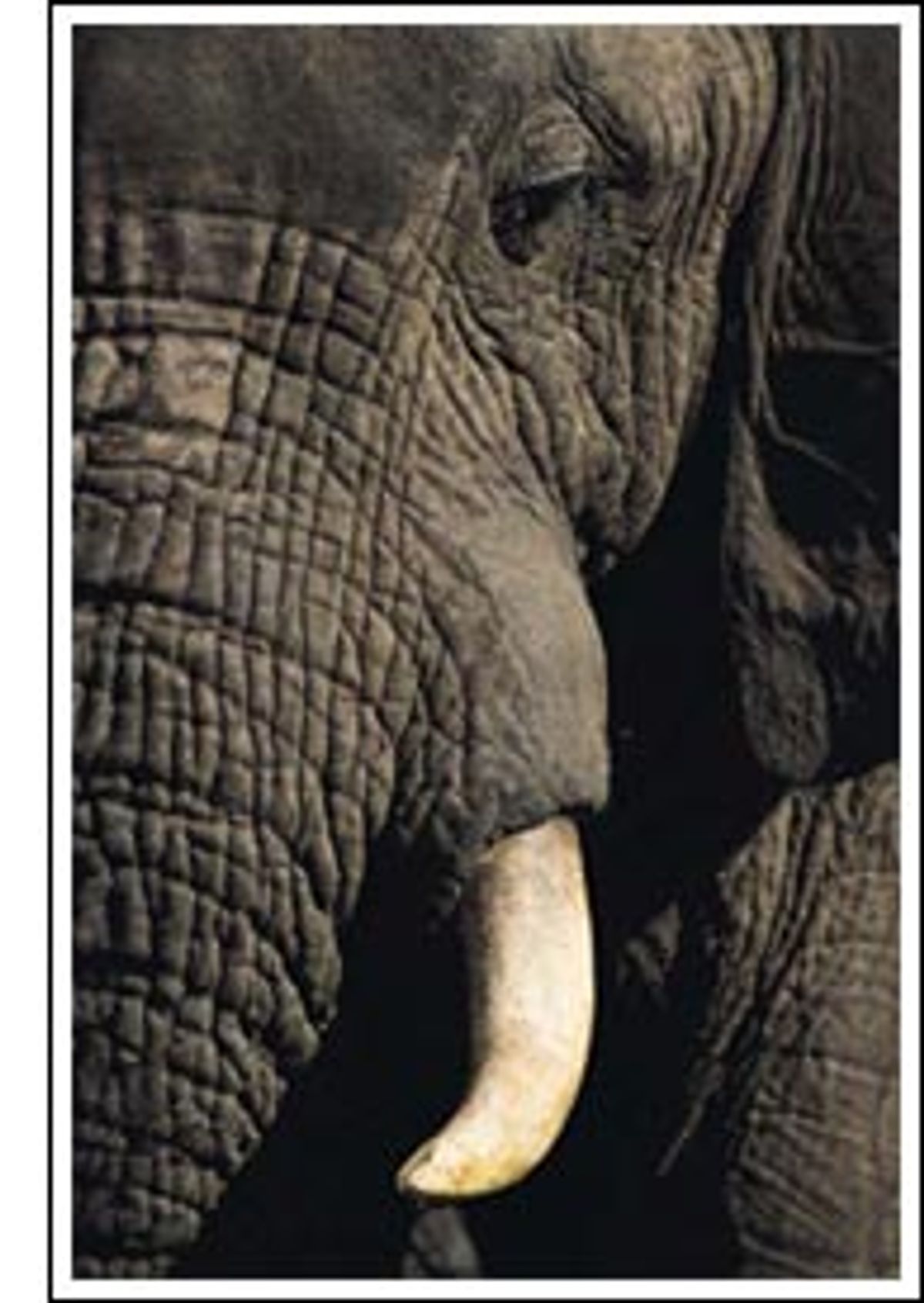 As legions of wanderers will attest, travel to India has its substantial rewards. But it also has its risks -- malaria, dengue fever, plumbing problems and the old blunder of using the left hand when you should have used the right, among them. As of last fall, India-bound globe-trotters have something even bigger to give them pause: drunken elephants.

In late October of 1999, according to Associated Press and Reuters reports, a herd of renegade
elephants terrorized the village of Prajapatibosti in the northeastern state of
Assam. The illicit gang of 15 barged into several huts and "guzzled rice beer
fermenting in casks."

Once inebriated, the delinquent pachyderms proceeded to go on a "drunken
rampage," tearing through the village, destroying huts and threatening to crush anyone who
stood in their way. After injuring six people,
the beasts left the following morning -- but not before
razing a few more huts and destroying several rice paddies.

Environmentalists blame the incidents on the elephants' ever-shrinking natural
habitat. (Assam's forests cover a mere 20 percent of its total area.) Some
citizens, however, feel the elephants themselves are to blame. In 1997, after
23 people in the region were killed by elephants, inhabitants demanded
retribution and launched protests, including hunger strikes, to get it.

When the animals failed to respond to government attempts to scare
them with warning gunshots, the
state applied for and received permission to take justice into their own hands by capturing any "rogue elephants."

The October rampage took place just a month after the Hindu celebration of Ganesh
Chathurthi, which honors Lord Ganesh, elephant god of wisdom and obstacles.