The obituaries called Curtis Mayfield a major influence on hip-hop. Too bad his followers didn't learn a thing. 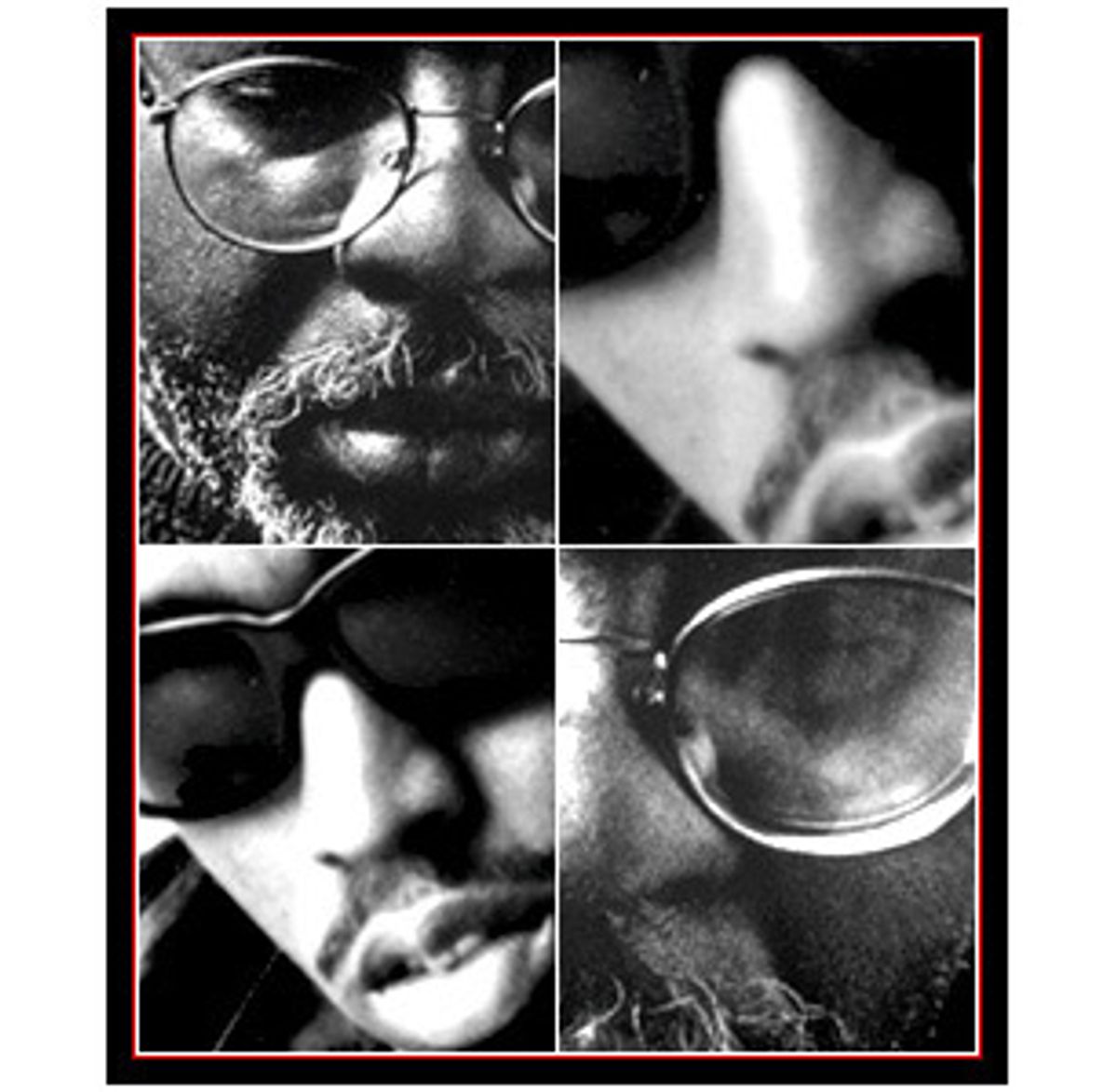 It's hard to say which was sadder, reading last week about soul
superstar Curtis Mayfield's painful passing, or realizing the obituary
was getting bumped off the music news pages by the latest high-profile
arrest from the rap world. In this case it was Puffy Combs getting
booked on weapons charges following a shooting inside a New York
nightclub. The back-to-back dispatches were an unpleasant reminder of
how Mayfield's hope of using black music to reflect and uplift his
culture has too often been frayed by the collective actions of Combs and
others.

And at a time when Motown hitmakers were mum about social ills and the
dashed dreams of the big city (quick, name the label's '60s civil rights
or anti-war anthem, because Marvin Gaye's "What's Going On" didn't come
out until '71), Mayfield was penning songs such as "Keep on Pushing,"
"People Get Ready" and "We're a Winner." When heard crackling through AM
radio speakers, the songs spoke first and foremost to black America with
a message of perseverance and hope. Mayfield wasn't above having some
fun, either; En Vogue's sexy smash single from 1992, "Giving Him
Something He Can Feel," was a Mayfield cover.

Contrast the complex Mayfield with Combs and too many of his rap partners who,
benefiting from the musical inroads Mayfield made, now seem solely
interested in themselves and their riches. Combs' latest run-in with the
law -- prosecutors say the rapper pulled a semiautomatic gun inside a
club, then jumped into his Lincoln Navigator and led police racing down
Eighth Avenue, running 11 red lights -- came just eight months after he
was accused of breaking a record company executive's jaw. (Combs skated when the exec reportedly accepted the rapper's $500,000 out-of-court
settlement offer.)

Meanwhile, the same day last week when readers found out about Combs'
weapons charges, they saw wire reports that rapper Eminem, last year's
breakout star, who rhymed about killing his daughter's mother and then
stuffing her body in the trunk of a car, was being sued for slander by
his grandmother. She objected to Eminem's plan for an upcoming track that
may include using an old recording of his uncle who died in 1991.
This, just three months after the rapper's mother filed a $10 million
slander suit against him. He told the music press she was a chronic drug
user.

Meanwhile, over the same weekend, rapper Noreaga was busted on drug
charges. And of course just four weeks ago, superstar Jay-Z made
headlines when he had to post $50,000 bail after being arrested for
stabbing music exec Un Rivera at a New York club.

Several obituaries suggested Mayfield's seminal work, the No. 1
soundtrack to "Superfly" (1972), laid the groundwork for today's
hardcore rap music. Mayfield was certainly among the first to give
mainstream listeners a guided tour through ghetto drug life. And to an
extent, there are several now-familiar portraits in songs like "Little
Child Runnin' Wild" ("Broken home/Father's gone/Mama tired/So he's all
alone"), "Freddie's Dead" ("Another junkie plan/Pushin' dope for The
Man") and of course, Mayfield's soul classic, "Pusherman" ("I'm your
Mama/I'm your Daddy/I'm that nigga/In the alley").

True, Mayfield never would have used the overtly violent images NWA
opted for on "Straight Outta Compton," but the groundbreaking gangsta
rap group was, in a sense, picking up where the singer left off,
describing the hard-as-nails pain and frustration of ghetto life. And to
this day scores of rappers such as Lauryn Hill tap into Mayfield's
legacy by building songs around reliance and faith.

But the crucial difference between the celebrated soul singer and so
much of today's hip-hop is that while Mayfield chronicled the vicious
cycles of the inner city, he never glorified them. In fact, as he told
writer Alan Light during a 1993 Rolling Stone interview, Mayfield was concerned when
he finally saw the action-packed, blaxploitation classic about a Harlem
pusher looking to get out of the drug game. "You could see the surface
was quite glitzy with the clothes, and the cars -- in many ways it
looked like a cocaine commercial!" said the singer from his bed, where
he spent the last nine years of his life following an onstage rigging
accident that left him paralyzed. "That sort of pushed me the wrong way
when I was watching it."

Mayfield explained that the music to "Superfly" was written specifically to
counter the images of the film. "I did the music and lyrics to be a
commentary, as though someone was speaking as the movie was going." Not
surprisingly, Mayfield's sometimes preachy drug lament, "No Thing on Me
(Cocaine Song)," also from "Superfly," sounds like it was sung by a
man who'd seen too many friends fall to addiction.

Compare that with the approach of today's bestselling rap acts. Back in
early December when Jay-Z was booked for assault, an editor at rap
magazine the Source told a newspaper reporter the news was doubly
shocking because Jay-Z represented the "thinking man's rapper." Hmmm.
Here's a quick lyric sample from "It's Alright" and "Nigga What, Nigga
Who (Originator '99)," two songs off his 1998, four-times platinum "Vol.
2: Hard Knock Life" album:

Mayfield, who infused his music with calls for community, respect,
self-determination and hope, no doubt would have been heartbroken to
think he had a hand in inspiring a generation of young stars who
broadcast to America a picture of black culture focused on guns, drugs
and whores.