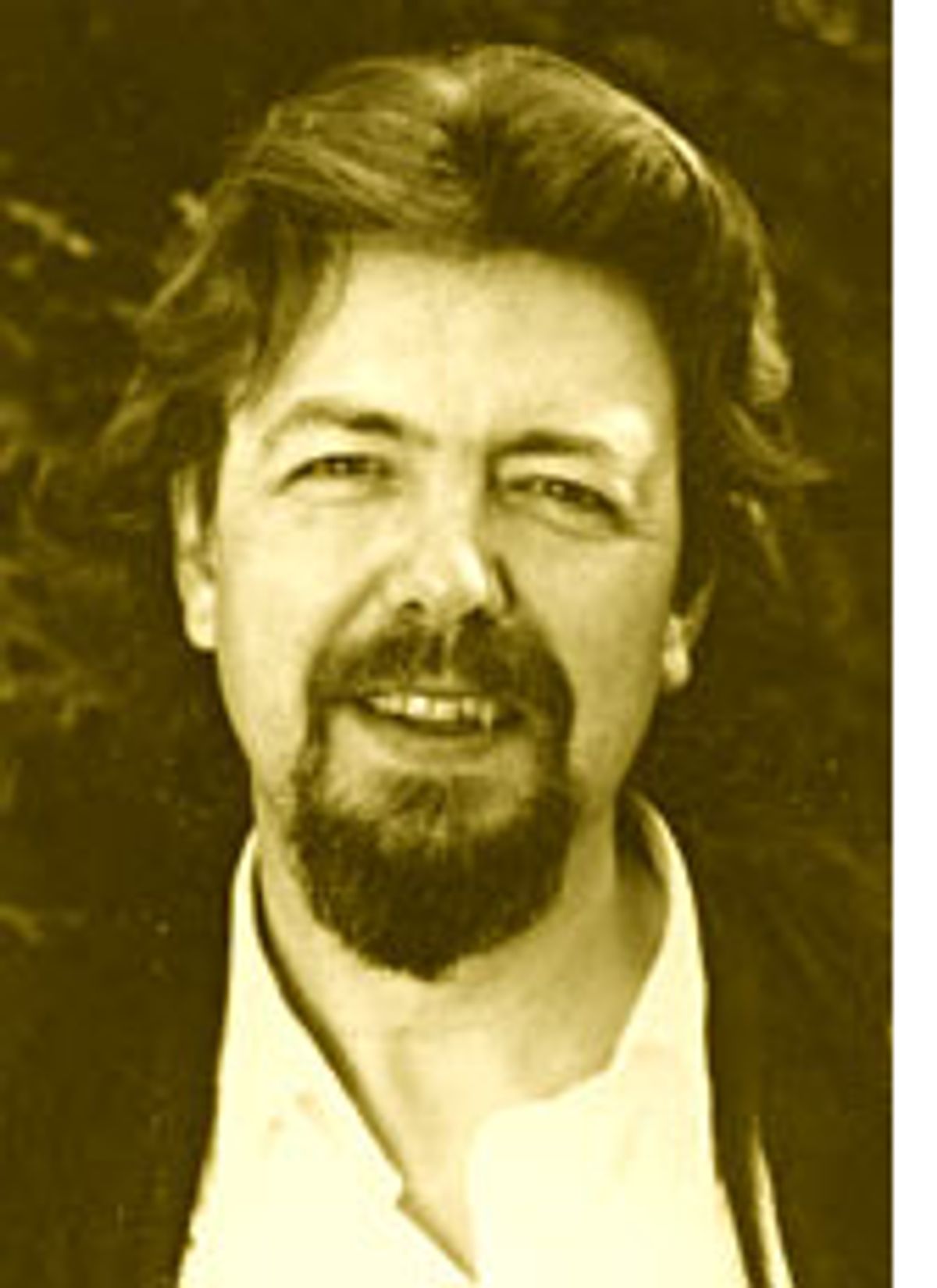 The fact that I can go into just about any bar in America, say "Martini, straight up, olives" and not be laughed at, is one of the things that amazes and pleases me most about this country. Just try it in an English pub. Obviously cocktails get drunk in England, but not with any great panache, and I can see that H.L. Mencken had a point in saying the martini is the only American invention as perfect as a sonnet, though I imagine he'd had a few martinis when he said it.

Given the kind of hard-wiring in the brain that seems to connect writing and drinking it's no great surprise that scenes of cocktail consumption pop up in lots of novels. Here are some of my favorites.

Breakfast at Tiffany's by Truman Capote

Say what you like about Audrey Hepburn, but you just can't think of her as the kind of woman you'd go bar-hopping with. However, the Holly Golightly of Capote's book would be much more fun. Actually, my favorite character is the bartender, Joe Bell, who welcomes customers by saying, "Let me build you a drink."

Going to bars would have been the least of it with Gloria Wandrous, the heroine here, and they'd have had to be speak-easies, since her glory days took place during Prohibition: "She became one of the world's heaviest drinkers between 1927 and 1930, when the world saw some pretty heavy drinking." This novel also contains a scene where two (admittedly absurd) characters discuss whether a martini should be shaken or stirred. Which brings us inevitably to ...

Bartenders must have run for cover when James Bond walked into the joint. He always needs to tell them their job. He demands different mixtures in different books, but most famously in "Casino Royale" he invents the vesper martini; gin, vodka and Kina Lillet. "Gosh, that's quite a drink," says Felix Leiter, Bond's CIA opposite number, although I'd have thought it would take rather more than that to impress a genuine CIA spook.

The Long Goodbye by Raymond Chandler

We tend to think of Marlowe sitting alone with his "office bottle" of scotch, but here he favors the gimlet, which he drinks first with, and then in memory of, Terry Lennox, a man who lets him down in all sorts of ways. This shows that cocktail drinking can be a melancholy business as well as a celebratory one.

This is late and slightly faltering Wodehouse. "Cocktail Time" is the title of a novel within the novel, written by Sir Raymond "Beefy" Bastable. We don't exactly look to Wodehouse for social realism, but the sense of history here seems wantonly bizarre. The book was written in 1958 and contains references to rock 'n' roll, yet Bastable's book denounces modern youth because all they do is sit around drinking cocktails. In England? In 1958? Despite being in a book set among the English aristocracy, the characters are often to be found "lapping up martinis like a vacuum cleaner." Of course you have to remember that Wodehouse by then had been living in America for a very long time. He may have had some nostalgia for an old England of gentlemen's clubs and country houses but he couldn't imagine a world without martinis.

Geoff Nicholson is the author of 11 novels, including, most recently, "Flesh Guitar."