The twine that binds

A Minnesota town honors the mother of all twine balls. 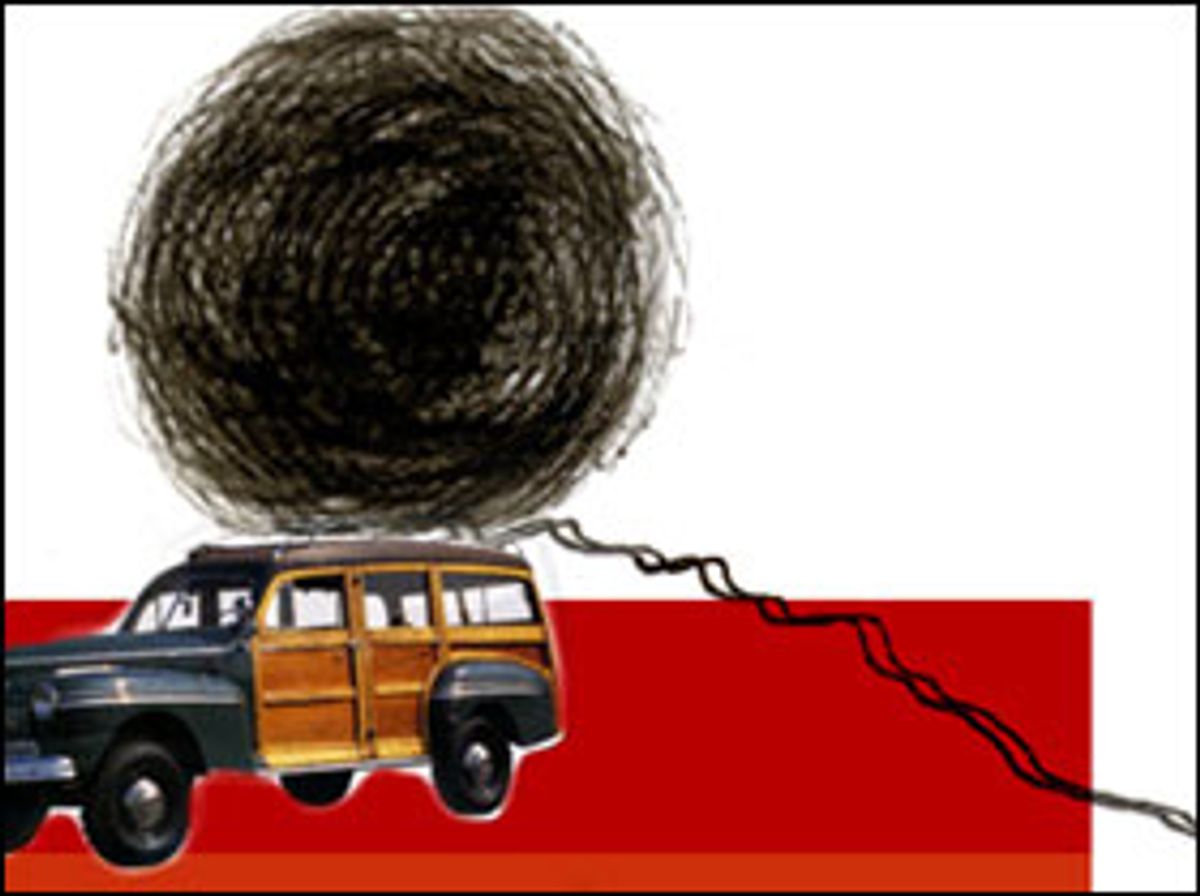 India has the Taj Majal. Jordan has Petra. And Minnesota has the world's
largest ball of twine.

Locals don't know how many visitors flock each year to the small town of Darwin (population 252) to see the 17,400-pound titan, but they do know that the man-made wonder has a
circumference of nearly 40 feet.

The mother of all twine balls was the brainchild of Francis A. Johnson, who began
creating it in 1950. Johnson spent four hours each day for 29 years working on
his invention. At one point, the ball grew too large to wrap properly, so
Johnson used a crane to lift it up, in order to keep the ball rolling.

Once it reached its current size, Johnson transported the twine to a giant
portico on his front lawn, where it sat until he passed away in 1989.

The
townspeople of Darwin, who recognize a good thing when they see it, had the city
move the ball to a special Plexiglas shelter across from a park, where anyone
who wants to can admire it, and be inspired by it.

So proud is Darwin of its twine that it is feted the second Saturday of every August
with a festival called "Twine Ball Days."

For more -- much more -- on the twine ball and related phenomena, check out Twine Inertia.