Abortions are down and everybody wants credit

The real news is that access to medical abortion doesn't increase the overall rate. 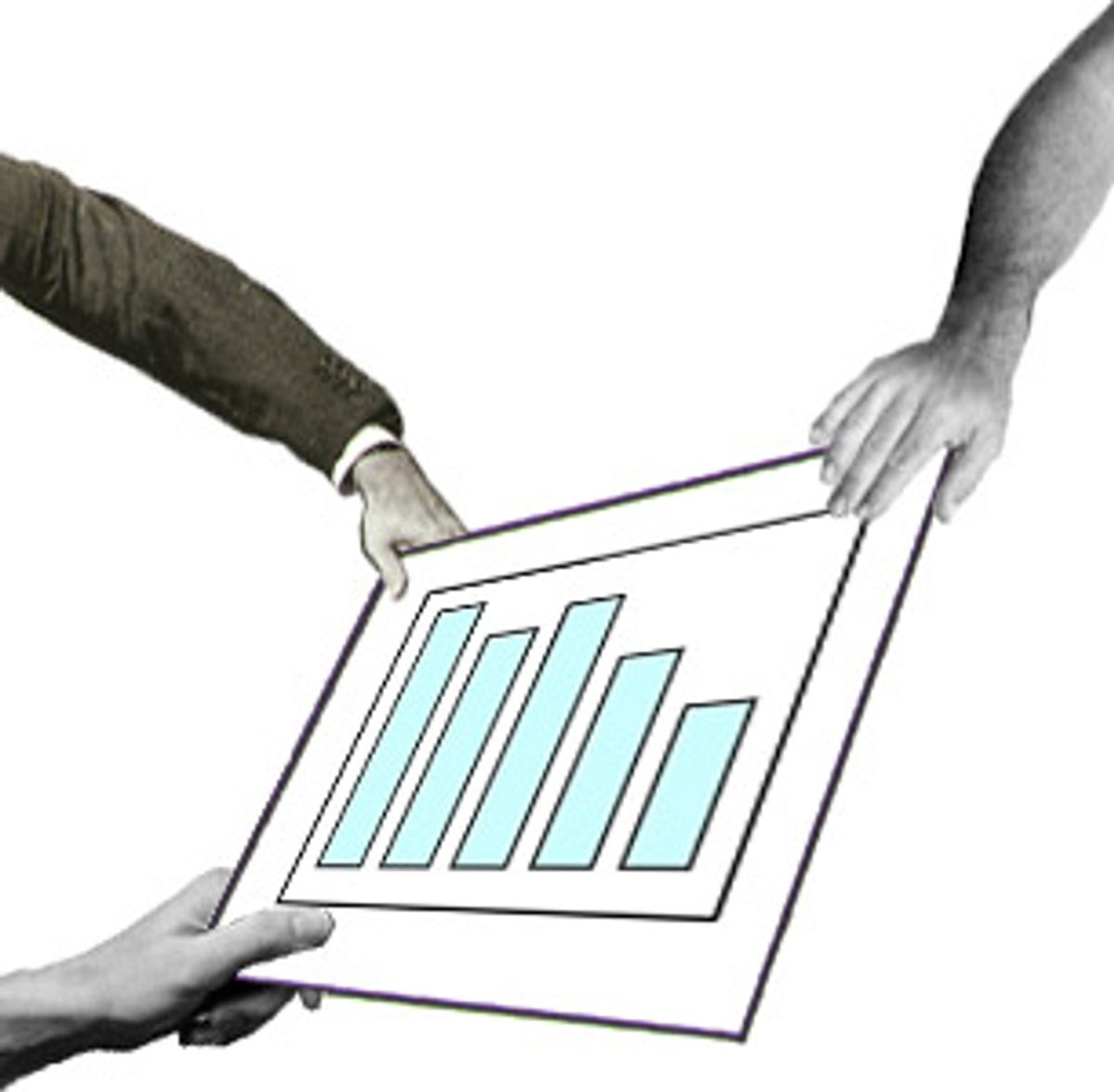 When the Centers for Disease Control and Prevention released a report last week showing the number of abortions performed in the United States at its lowest point in 25 years, both pro-life and pro-choice advocates rushed to claim credit. A predictable skirmish, but who is really responsible?

No one can say, and least of all the CDC, whose mission is to provide objective health care facts, not to comment on any societal and economic changes that may have caused them. One thing is certain, however: Despite claims by conservatives that this report is proof that family values are on the mend, there's no evidence that any of us are getting more moral. If anything, we're getting smarter about birth control and finding it harder to get to a family planning clinic where abortions are performed.

Most important, perhaps, was the inclusion in the report of data on medical abortions -- those performed without surgery, using drugs such as methotrexate and the soon-to-be-approved mifepristone (RU-486). This is a first for the CDC, which indicated that 2,988 medical abortions were reported for 1997. This number probably is an "undercount," says the CDC, since only 16 reporting areas break down data into specific kinds of abortions. Other legitimate researchers, adds the CDC, report that up to 4,300 medical abortions were performed in the first half of 1997 alone.

All of the numbers reported by the CDC are considered to be preliminary; a final report on abortion statistics for 1997 will be available some time this summer. The number of abortions reported by other data-gathering groups, such as the Alan Guttmacher Institute, a private abortion rights research organization, are slightly different because of reporting methods and the years for which the data are available, but all national research shows that the number of abortions performed in the United States is declining. And that is reason enough for both sides in the battle over reproductive rights to claim victory.

In a press release this week, the Family Research Council's chief spokeswoman, Janet Parshall, claims that the CDC report proves that "the majority of men and women agree that life is a beautiful choice," and she attributes the decline in abortions to the changes in attitudes "documented" in recent years.

But the "documentation" to which Parshall refers, a privately commissioned 1998 Wirthlin poll of just more than 1,000 respondents, must be viewed with suspicion. Although Wirthlin is an internationally recognized research company, the FRC is legendary for designing its polling questions to solicit a very specific response. (For an example, check out a recent FRC poll, allegedly about hate crimes, which is actually focused on obtaining biased responses on gay rights with questions like "Do you think that homosexuals have suffered the same kind of social injustice, such as not being able to vote, not being able to get an education, earn a living, or having to sit in the back of the bus, that black people did prior to the 1964 civil rights act?")

The 1998 poll which the FRC uses to "prove" that the country is mostly pro-life produced dubious statistics like "78 percent of Americans strongly agree that women who have had abortions experience emotional trauma," without actually polling women who have had abortions. (In fact, medical experts report that women experience more psychological disturbance after childbirth than after abortion.)

Meanwhile, pro-choice forces are happily distributing their own press releases celebrating the findings of the CDC report. Planned Parenthood attributes the decline in abortions to increased awareness and use of contraceptives, stating that the CDC study "demonstrates that women make informed and responsible choices, especially when they have access to the full range of contraceptive methods, medically-accurate sex education and abortion."

While more solid data exists to support this position than the FRC position (for example, other CDC studies show that contraceptive use is up and overall pregnancy rates are down), this statement incidentally contradicts another well-known pro-choice issue that may explain, at least in part, the decline in abortions: Access to abortion is more restricted now than it has been at any time since Roe vs. Wade.

Even the CDC speculates in its report that a possible reason for the decline in abortions is "reduced access to abortion services." The facts behind this neutral description are appalling: Twenty states require that women receive information against abortion and endure a waiting period before obtaining an abortion, and 42 states require "informed consent" by one or both parents of a minor seeking an abortion.

Since the 1996 Personal Responsibility and Work Opportunity Act (commonly known as the welfare reform law) provides huge financial bonuses to states that can show decreases in out-of-wedlock births and abortions, there's no real incentive for state governments to make it any easier to get an abortion. And while no data exists on how many women are afraid to approach a clinic for fear of intimidation or assault, no one needs a CDC report to point out that the murder rate for providers of abortion services is skyrocketing.

Clearly, Planned Parenthood and other pro-choice organizations are passing up the opportunity provided by the CDC report to point out how fear and restricted availability may have affected the abortion rate, choosing instead to focus on the positive -- although still theoretical -- causes for the change.

Any other conclusions that are drawn from this preliminary data are simply examples of Andrew Lang's old saw: Statistics are most frequently used like drunkards use lampposts -- for support, not illumination. In the end, interpretation of the CDC report is a matter of, well ... choice.

Elissa Keeler Miller is a freelance writer who lives in a quiet, though terrifying hamlet, south of San Francisco.