Our travel expert puts freeloading airplane toddlers in their place, and offers the scoop on bungee jumping and fishing and steamer trips in Norway. 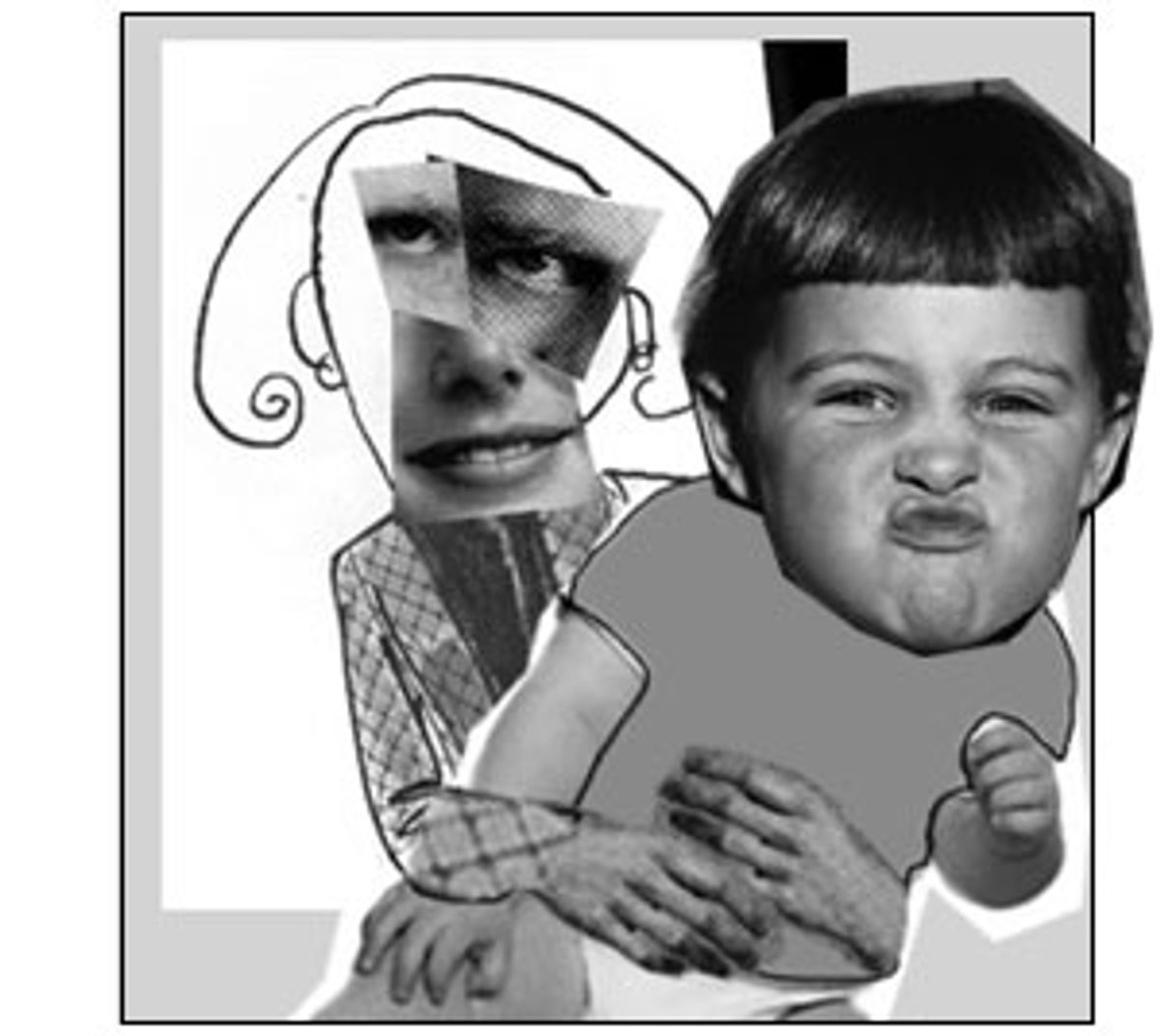 How do airlines verify that a kid is under 2 years old -- young enough to ride on a parent's lap? Recently I was on a flight sitting next to an adult whose lap child could not possibly have been only 2 -- and she took up half my space as well. I suggest airlines adopt a policy of putting lap children next to non-revenue passengers.

So you don't like the idea of sharing your space with Little Huey?

FAA rules allow children under 2 to fly free if they sit on an adult's lap. So it's the savings that drives parents to go the lap route. Of course, sometimes there's cheating going on, and other times it's just a case of the child being large for his or her age. But that's no consolation if you're feeling crowded by the kid, especially if you paid full fare.

Airlines generally accept a parent's word during the booking process, at least until it comes time to check in at the airport. The gate agent has the option of requiring adults to present a birth certificate verifying the child's age, but my guess is that this doesn't happen often, especially when there's a crowd waiting to board.

In a worst-case scenario -- for the parent, anyway -- the airline determines that the child is too old and then bills the parent at the current rate. Most airlines charge children under 2 at half-fare on domestic flights. This encourages parents to book a separate seat; ideally, they would use an FAA-certified carrier that provides the most safety for the child.

Airlines say that ultimately this separate-seat issue is about safety. Every passenger should be belted in, and young children should be in a carrier. But there's a debate about whether the lap children should be allowed (which we won't go into here).

If you get stuck in one of these situations and better seats are available, just get up and move after the seat belt sign goes off. If it's a full flight, explain your discomfort to a flight attendant and ask -- politely -- if there's a chance you can be moved to another seat. On a totally full flight, that may be impossible, but you might also get lucky and end up in business class.

As for seating the lap children next to non-revenue passengers -- airline employees, people flying on passes and so forth -- this idea has some merit but isn't really practical. The non-revs are usually the last to board and take whatever empty seats are available, and the logistics would be impractical.

If you want to vent about giant lap children, check out an engaging site called The Ticked-Off Tourist. A site that deals with airline policies is Rules of the Air.

For a trip to Norway, where can we get information about fishing and steamer trips?

Late summer and early fall are peak times for fishing in Norway, where common species include trout, salmon, perch, whitefish and pike, all of which are described in the book "Angling in Norway." It's an illustrated, soft-cover 160-page guide that can be ordered through the Norway information site. Click on "travel," "places to visit," then "more information from the Norwegian Tourist Board in Oslo," then "bookshop." The guide also contains updated information on fishing regulations and conservation measures. Be sure to order the English version.

Another guide from the same source is "2,500 Miles on the Coastal Steamer," a description of the popular coastal voyage from Bergen to Kirkenes in Arctic Norway and back. You can book a trip with the Norwegian Coastal Voyage Inc., tel. (800) 323-7436.

Other good information is at the TravelFile Norway site, and at the Norwegian Tourist Board in New York, tel. (212) 885-9700. A good guide for independent travelers is "Scandinavian & Baltic Europe," by Glenda Bendure, et al. (Lonely Planet Publishing, 4th edition, 1999).

What are sources for locating bungee-jumping sites around the world?

The bungee craze has cooled somewhat since the mid-1990s, when you could find a bungee tower at every other carnival park, but there still are plenty of places to go, including some sites that are in stunning natural settings. You can choose from stationary towers, bridges, tressels, cliffs, balloons, even helicopters.

To locate bungee operators, visit BungeeZone.com, where you'll find comprehensive information on the sport and a worldwide listing of bungee-jumping organizations. Another site that offers an index to jump sites worldwide is Bungee.com.

Wherever you end up going, check whether the operators have met local licensing requirements, which vary depending on state or country.

In 1998, bungee-type rides were forced to close in Atlantic City, Ocean City, Seaside Heights and Wildwood, N.J., after a tower collapsed at Atlantic City's Steel Pier.

Far from the amusement parks, there are some beautiful jumping sites, including the Bungy Zone, near Nanaimo, British Columbia, where a bridge had been constructed over the Nanaimo River exclusively for the sport. It's on Vancouver Island, tel. (888) 668-7874. The Bungy Zone, by the way, is hyping naked bungee jumping on Feb. 12-13 as a Valentine's Day promotion.

If you want to get to the roots of bungee jumping, head for Queenstown, New Zealand, where the sport got its start commercially in 1988. The mother jump is from the 143-foot Kawarau Suspension Bridge, and you dip into the river below before springing back up.

A recent column noting that U.S. citizens don't need a passport to visit Mexico -- they can get by with lesser documents -- drew this response from reader B.M., whose observations are worth noting for someone using border crossings, as opposed to flying in on package holidays:

Your response to the reader wondering about needing a passport in Mexico may have been the right answer to the wrong question. As a general principle, getting into Mexico will always be easier than getting out. U.S. travelers taking your advice may learn this lesson the hard way when they try to come home, especially if they are of apparent Hispanic origin and are crossing into California. As a prudent rule of thumb, U.S. Customs officials are oafs and brutes, so it's best not to give them any excuse to push you around.