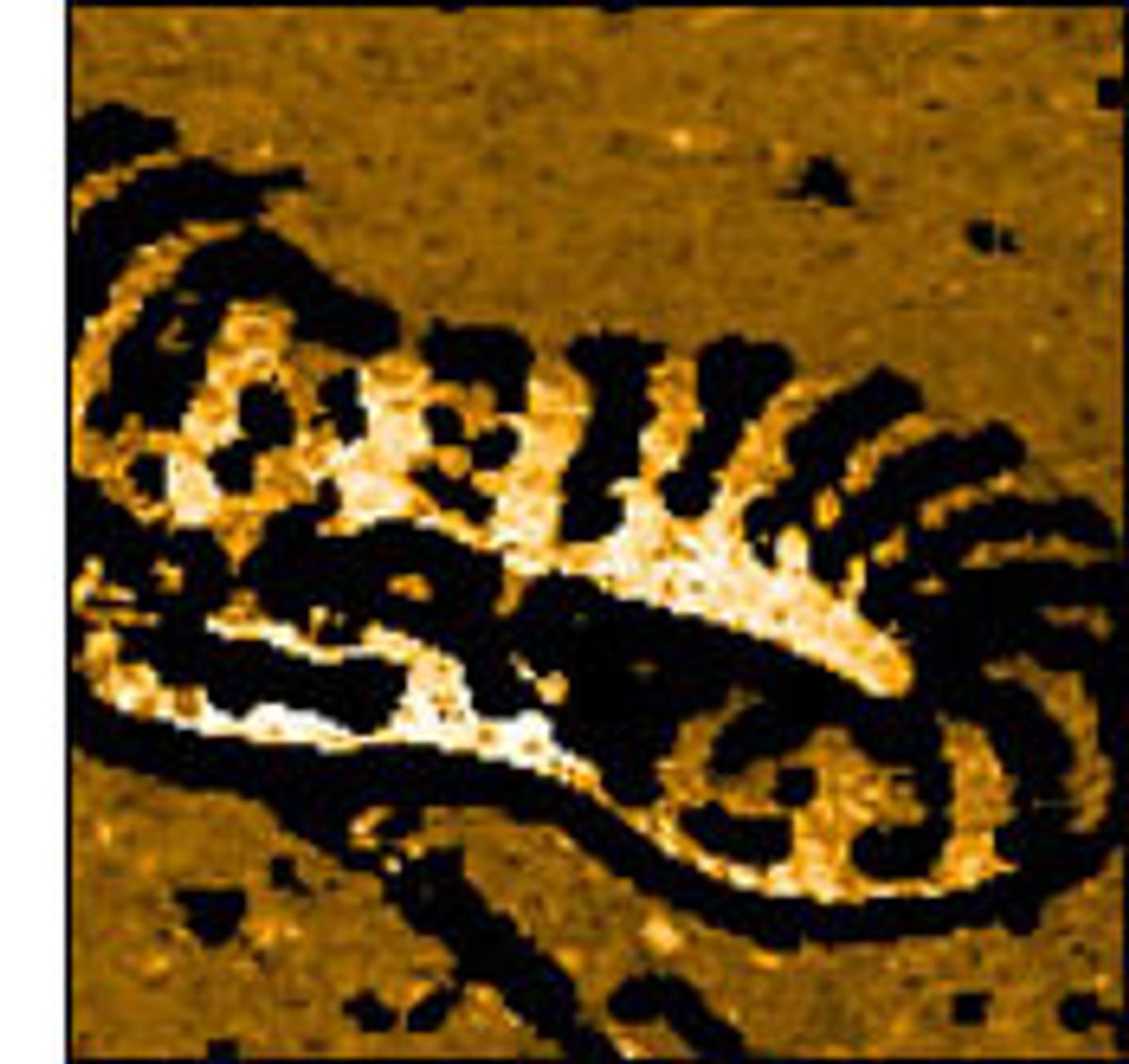 The taipan and the death adder were responsible for most of the warm-weather snakebites in Papua New Guinea's capital city, reported the Papua New Guinea Post-Courier recently.

Both snakes are listed among the world's 10 most poisonous serpents. A local author named Philip Willmott-Sharp was interviewed for the article and assured readers that these two species of snakes "are not going to chase you."

On the other hand, he prudently added, the serpents will bite you if stepped upon.

A snake bite from a taipan (a species that commonly reaches lengths of 6 feet) results in vomiting, paralysis and death from respiratory failure if an antivenin is not administered.

A bite from a death adder, by contrast, results in disruption of equilibrium and sweating before paralysis and death from respiratory failure set in.

When asked whether reports that Port Moresby General Hospital did not stock snake bite antidotes were true, Willmott-Sharp would not comment.

He did, however, say that residents and visitors could purchase his book on Papua New Guinea, which features a chapter on snakebites.