Every year, Buqol, Spain, finds a whole new use for tomatoes. 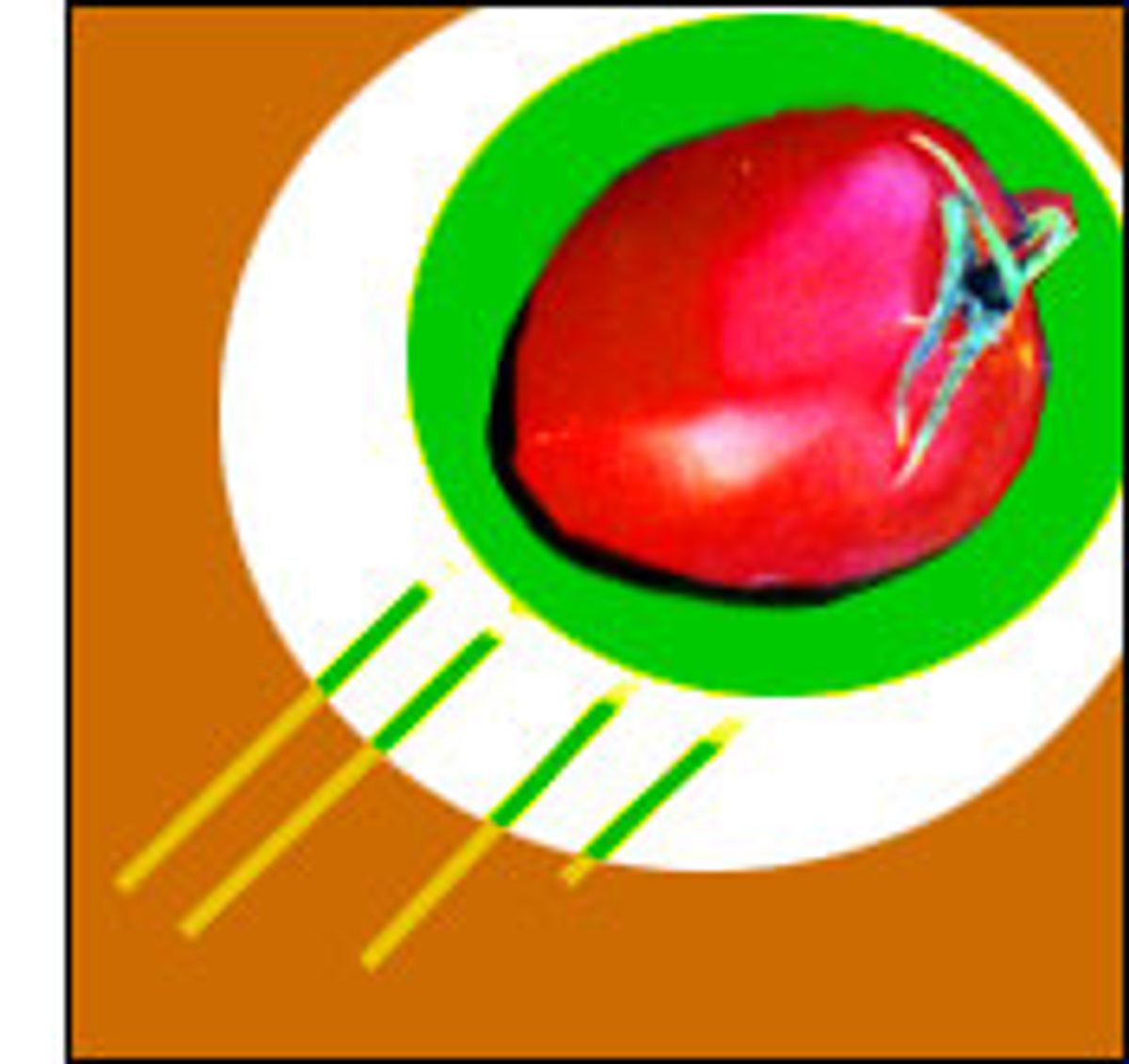 Each summer, the small Spanish town of Buqol hosts the world's biggest food fight.
Approximately 25,000 people show up for "La Tomatina," an annual festival held
the last Wednesday of every August, for the chance to throw ripe tomatoes at -- everyone.

According to one legend, Buqoll's first tomato fight took place in 1945 when a
displeased listener lobbed a tomato at a local musician. (Other tales attribute the fest's origins to feuding friends or anticlerics.) Today, residents plan
ahead by wrapping their homes and businesses in plastic sheeting, and by wearing
goggles and other protective gear to save themselves from the pain of flying
fruit.

By 11 a.m. on La Tomatina day, huge trucks filled with hundreds of thousands of pounds of round red ammo
arrive in the town's main square -- and the war begins. Caring warriors squeeze the tomatoes to a mushy pulp before they
throw them, lessening their impact. But not everyone is nice, and a sharply hurled
tomato can bring a tear to the eye and a bruise to the skin.

The tomato-tossing tempest -- which pits friend against friend, visitor against resident, essentially everyone against everyone -- continues until 1 p.m., when a
bottle rocket is launched, signaling the end of the fight.

By this point, the town is ankle-deep in tomato puree; one intrepid Tomatiner last year described it as wading through a monstrous bowl of gazpacho.

Then the streets and squares are raked and hosed down, seeds are slowly picked out of hair and ears and the next stage of the festival
begins, with fireworks, food and (hopefully good) music.

There are numerous Web sites with information about the fruity frivolities. This
report on the 1998 fest offers some helpful travel tips, too.