Outskirts of the fin de si

Five underappreciated novels from the last time the century turned. 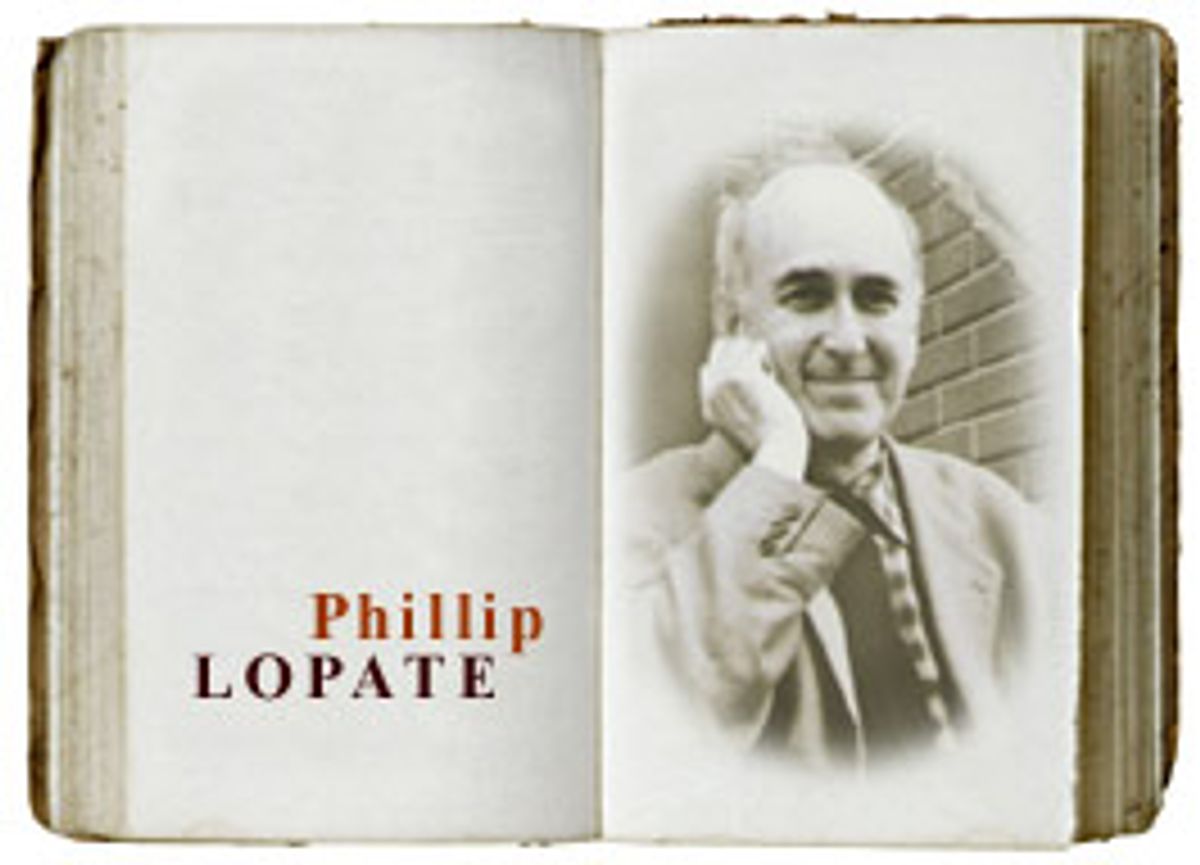 I've long been intrigued by a certain kind of rich, yeasty European-language novel that takes place not in one of the dominant 19th or early 20th century metropolises, Paris or London, but in a more provincial city, such as Warsaw, Lisbon, Rio, Madrid or Vienna. The greatest novelist of a less powerful country can really nail that smaller world with satire and irony. While you don't have the same Balzackian sense of an infinitely expanding urban cosmos, you do get a very precise social picture, where the more worldly, enlightened characters feel trapped in the defensive, complacent routines surrounding them and where the possibilities to focus on psychological idiosyncrasy are very keen.

The five writers I've picked had already absorbed the lessons of Balzac, Zola, Dickens and even, to some extent, the Russians, and it's fascinating to see how they applied them to their own milieus with the self-mocking, sardonic air of late arrivals. All five writers -- Ega de Queiroz, Perez Galdos, Boleslaw Prus, Machado de Assis, Arthur Schnitzler -- might be considered major minors, though it's questionable in a few cases (notably Galdos and Assis) whether their minor cultural status has more to do with not issuing from a superpower than with any limits on their genius. All five novels display skepticism, urbanity, liveliness, humor, psychological nuance and a fascination with the way city life and individual neurosis grow together. Here, in order of composition, is my list:

A luxuriant saga of a Lisbon family going down the tubes amid the moral corruption and small-mindedness of Portuguese society at the time. A liberal, a diplomat and an ironist, de Queiroz has a wry, observant, sparkling style, as can be seen as well in his equally magnificent "The Sin of Father Amaro," and such is his naturalist's tact that even the potentially melodramatic subject of incest is handled shrewdly and realistically.

This raucous, involving story of an upper-class young man torn between his wife and his mistress completely validates that definition of the novel form as "the book of life." Galdos roams from drawing rooms to back alleys and everywhere in between, as committed as Dickens was to capturing the whole life of the city, but without Dickens' sentimentality. The female characters are particularly strong. If there is any hero, it is Madrid itself. This novel blazes forth with an inexhaustible vitality; the lower-class figures especially display racy powers of speech that take the language to a giddy zone. "Fortunata and Jacinta" is generally -- and rightfully -- considered the greatest 19th-century Spanish novel, though I can't resist also recommending his other Madrid masterpiece, "Torquemada."

This utterly oddball, fiercely enjoyable novel dissects the self-destructive romanticism of a brilliant, self-made tycoon who falls in love with a glamorous airhead -- an aristocratic coquette who will neither commit to him nor cut him loose. The book, with Proustian patience and subtlety, analyzes the delusions of infatuation seen through the lens of class (the masochistic vulnerability of the parvenu). There are also fascinating digressions about the "Jewish question," "the woman problem" and why the Poles would never be great inventors. If you have any curiosity about what fin de sihcle Warsaw was like, Prus is your man.

Brazil's comic master, far ahead of his time, launched modernism in South America with his extraordinary trio of novels, "Epitaph for a Small Winner," "Philosopher or Dog?" and "Dom Casmurro." His technique of writing short, hilariously impudent chapters keeps the reader perpetually enthralled and off-balance, while his psychological analysis undercuts rationalization and vanity at every turn. "Dom Casmurro" is the deepest and darkest of his works -- perhaps the saddest comic novel ever written. It turns on an "Othello"-like plot of suspicion involving the narrator, his wife and his best friend on the outskirts of Rio. Never has a self-reflective style been used to greater effect.

The Road to the Open by Arthur Schnitzler (1908)

The Viennese author-surgeon and contemporary of Freud, Arthur Schnitzler, who wrote memorably erotic plays such as "La Ronde" and powerful novellas such as "Dream Story" (adapted by Stanley Kubrick in "Eyes Wide Shut"), got a chance to stretch out in this, his one major novel. It is also the novel of turn-of-the-century Vienna. The proto-Generation X characters socialize, flirt, bed, befriend and antagonize each other, walk every inch of the city, try to make art and hold onto their youth and their desperately believed-in potential while unconsciously preparing a narrower fate for themselves. Again, the "Jewish question" is discussed in depth, this time to chillier effect, given our knowledge of Austria's future.

Phillip Lopate is an essayist ("Portrait of My Body"), film critic ("Totally Tenderly Tragically"), novelist ("The Rug Merchant") and anthologist ("The Art of the Personal Essay") who teaches at Hofstra University.