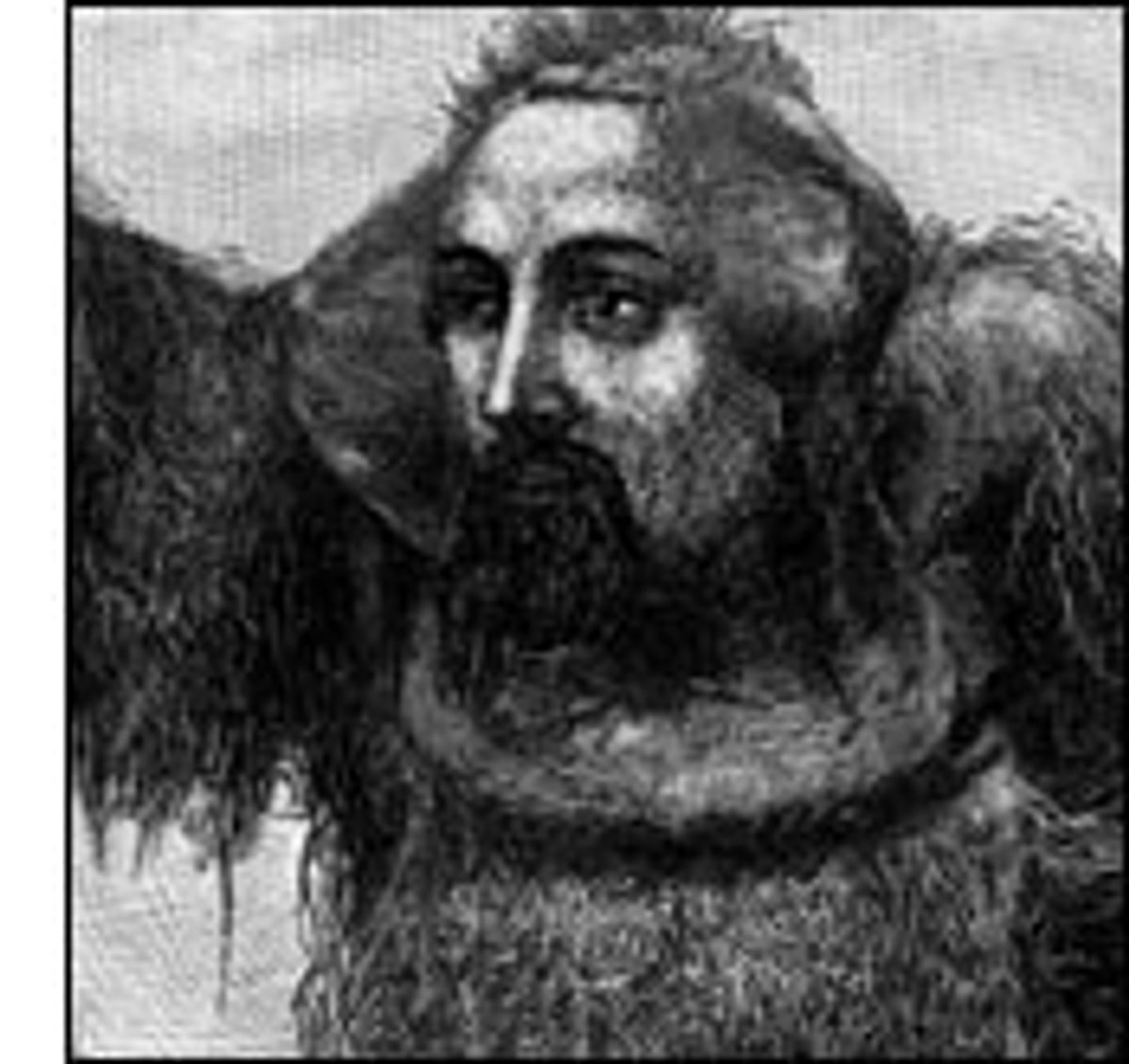 The Chinese government has put an end to hunts for the Yeti, the Asian version
of the Abominable Snowman, reports the BBC.

The Himalayas are the supposed home of the mysterious creature, who is believed
to be big and hairy and probably white, with pointed teeth. Through the years many people
have claimed to have seen the Yeti, but none of them has been able to capture the
big-footed creature on film (or lure him to civilization for a little Kung Pao chicken).

Mountaineers have reported hearing odd, high-pitched sounds -- imagine, in the
mountains -- and stumbling upon unfamiliar footprints during their travels.
Scientists have even joined the quest for the elusive Yeti, but have never
gotten further than their hypotheses.

Now those who had hoped to win a $60,000 reward for
nabbing the Yeti will have to put their energies towards finding other forms of
undocumented animal life.