All that "beaten path" stuff is true -- travel's better when you're lost. 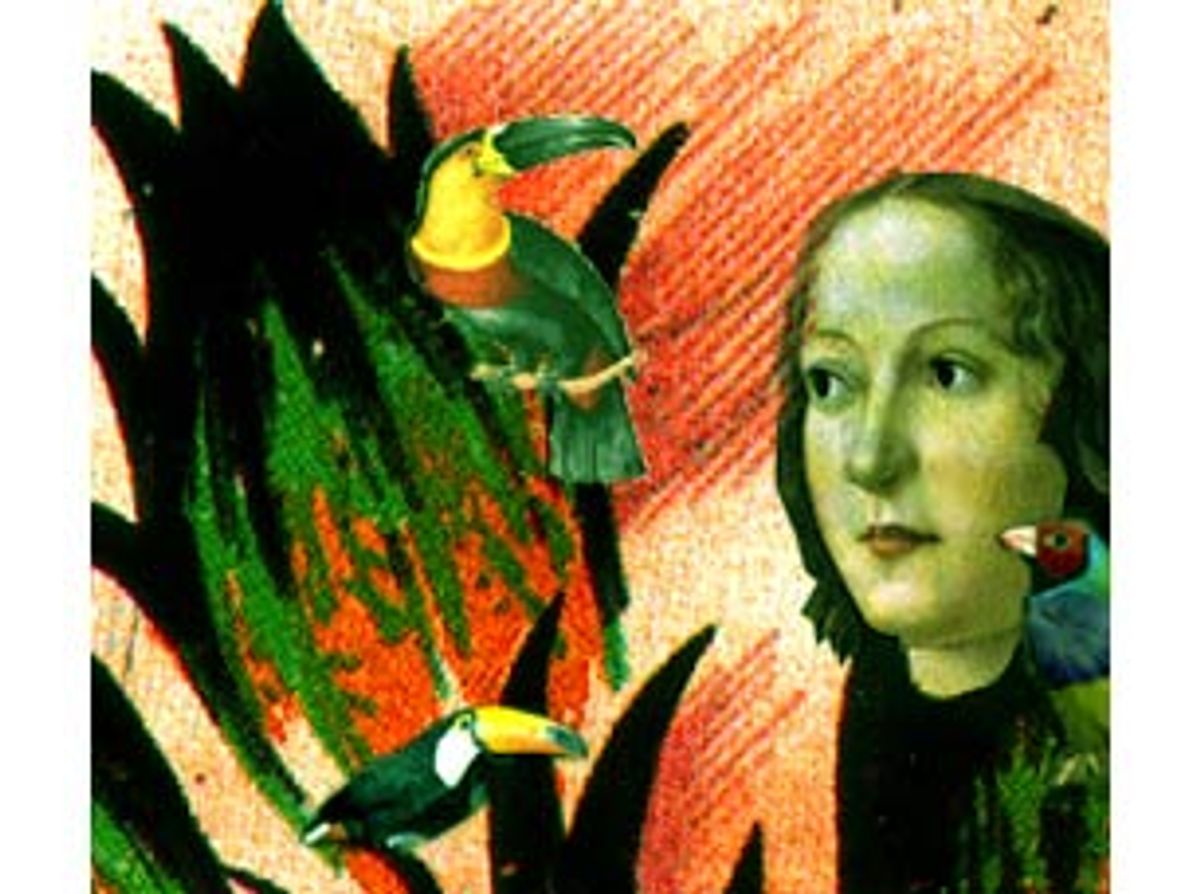 Don't wander away from the group. This is the first thing my dad
says to me before I head off to Ecuador. As a matter of fact,
when I say goodbye to my mom and my friends, they all say the
same thing.

I start off on the path with everyone else. We're in the Amazon
rain forest, trying to hear the call of the macaw -- but all I
can hear is talk of redecorating a bathroom back home. As if
that's not bad enough, the boisterous laugh of our hospitable
English-speaking guide scares away any possibility of seeing
howler monkeys or toucans. So when a member of our group tells me
that he's hired a local guide for the day to help him get lost, I
jump at the chance. This is something I've always had an affinity
for, something I've always excelled at, what my family and
friends fear -- getting lost.

We begin at 4:30 a.m., in the pitch black. The fact that I can
barely see, coupled with my oversized black rubber boots, creates
a problematic walking scenario. With my first step, I trip over a
branch. How am I going to do this for eight hours? Our guide,
Leo, is already way ahead of me, so I have no choice but to
charge ahead, trusting the ground beneath me. Amplified by the
darkness, the birds and insects and monkeys sing around me. When
the sun begins to rise, I am a little disappointed.

In a dug-out canoe, we paddle across a lagoon. Fog hovers just
above the water and, except for the motion of the paddle,
everything is perfectly still. When we reach the other end of the
lake, I get up to step onto the shore when I hear the guide say
something in Spanish. My foot is about to touch down when my
friend translates, "Watch out, that's quicksand."

Once we're safely past the quicksand, our guide carves us each a
walking stick. I want to decline, thinking it's just another
thing to carry, but I don't want to offend him. At first it keeps
getting in the way and I end up dragging it on the ground.
Eventually I have to concentrate on walking again and the stick
falls into place. Right, left, stick. Later on we encounter more
quicksand and we have to walk ever so carefully over giant logs; now the stick comes in handy, helping me create a sort of
tripod.

Unfortunately, my traveling companion has an unexpected run-in
with his stick. Our guide has cut each end of the stick to a
point (I'm not quite sure why, but at one point there was talk of
wild boar) and my friend scrapes his chin while catching his
fall. Though the cut is hardly life-threatening, it bleeds an
awful lot. No problem. Leo rolls up some leaves that form a white
paste, which he explains is a natural antiseptic.

A little farther along, he cuts into a tree that leaks red sap, which he
calls sangre de dragon, dragon's blood. The sap immediately stops the
bleeding. He cuts off a branch from another tree and hands it to me. It has
the most delicious scent of fresh forest rain, which turns out to be
anti-snake serum. With his stick as a pointer, he motions to everything
edible in the forest, the mushrooms, garlic leaves and lemon ants. As I
bite into a luscious coca leaf, I hear my parents say, "Watch what you eat
and for god's sake make sure everything is sanitized."

Leo leads us off to a clearing on the top of a hill. He pulls back some
vines that come from a tree so high it looks like they are falling from
the sky. My friend grabs on and swings out. Reaching the farthest point, he
lets out a primal scream. I figure it's some kind of Tarzan thing. Smiling
and breathing hard, he hands me the vine. "Just don't let go," he advises.
I grab on, hearing my parents' voices again, "Watch out where you step," as
I lift my feet up. I swing out and suddenly the ground below me drops out
and I realize I'm quite high. The vine takes me back to solid ground
and we move on.

Back into the rhythm -- right, left, stick. I begin to notice that we're
not exactly on any kind of path anymore. Our guide seems to be cutting away
at the brush fervently with his machete to carve our own path. How the hell
does he know where he's going? It all looks the same. Then I think, this is
his neighborhood, I suppose he'd wonder how I know where I am in New York.

This all seems plausible and I just hum along when Leo stops and puts his
finger up to his mouth quizzically. Slowly, he walks back where we just
came from and pauses again, his eyebrows pointing inward. We've been
zig-zagging for hours on unknown paths and now our guide is lost. He tells
us to wait while he goes on a reconnaissance mission. Leo heads out into
the woods and suddenly he's gone. We're four hours into the woods, off any
semblance of a path. I start to panic. Where are the lemon ants, where's
the anti-snake serum?

Finally Leo returns and we're on our way. I still think he has no idea
where he's going, but eventually he finds a slice in a tree from a machete
or brush that's been trampled by human feet. We make our way to Leo's home,
a thatched hut on stilts. A parakeet hops by me as I tear the boots off my
swollen feet. I notice Leo propping up a passion fruit in the middle of the
dirt yard. He kicks a baby pig out of the way as he raises a six-foot-long
bamboo blow gun. While loading the gun, he explains that if he were hunting,
the dart would be soaked in poison first. The dart slices the fruit
perfectly in the center. I must try. All I can think is: Don't suck in. My
darts land one by one on the ground, way short of my target. Leo laughs
loudly.

It's time for us to leave. I'm exhausted, sweaty, filthy, hungry and I
probably have malaria, but all I can think is that I don't want to go back.

And so this is my advice for anyone who has ever said, "Don't wander away
from the group": Get lost.

Michele Shapiro has written for Detour, Blue, Filmmaker, Time Out and the San Francisco Bay Guardian.