Thief gets caught in his own tracks 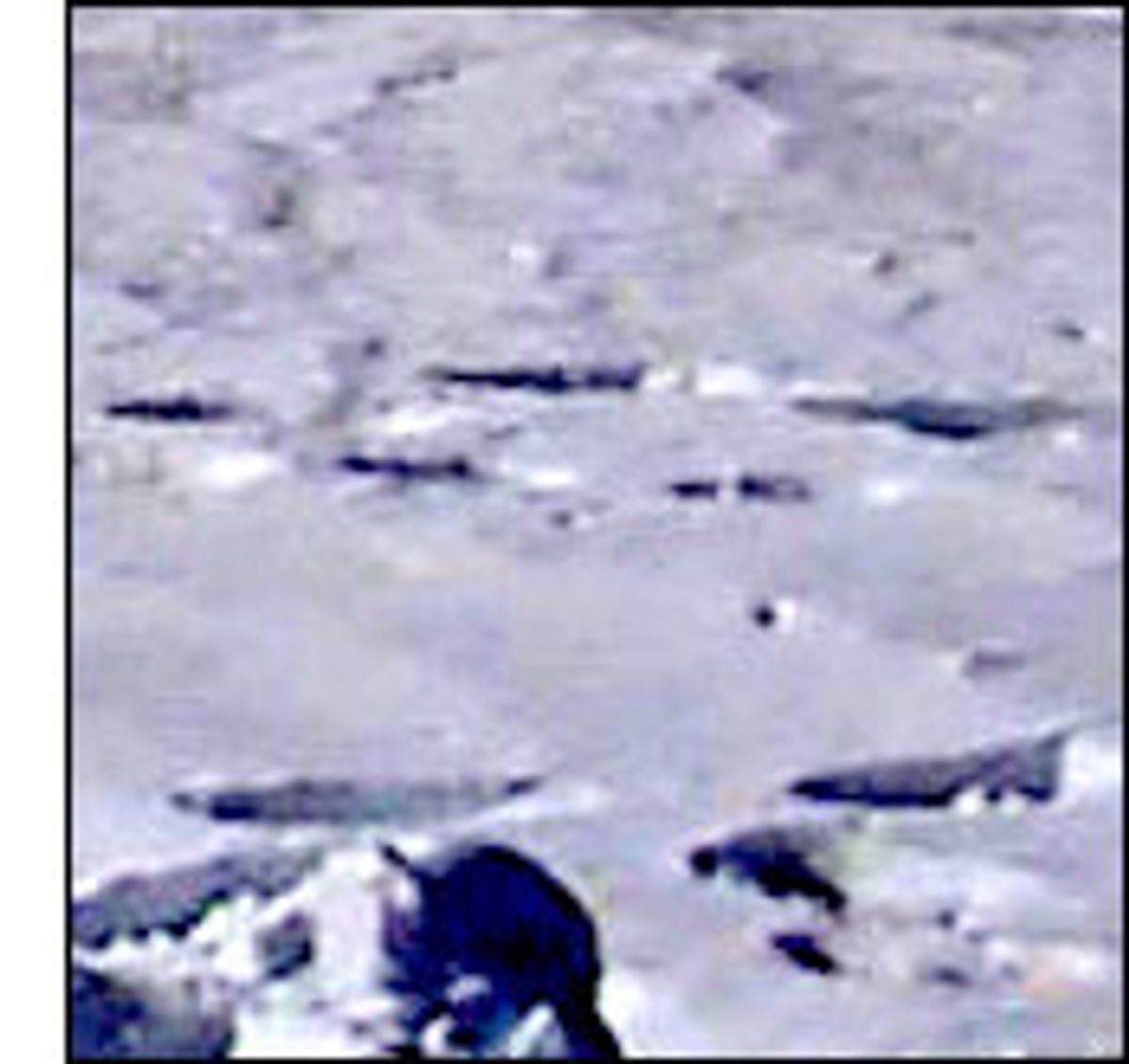 Snow has been the big news in the southeastern United States this winter when powerful storms dumped record amounts of flakes in several states. In
Reston, Va., an area unaccustomed to blizzards, over a
foot and a half of the white stuff fell in just two days.

The sudden snowfall closed schools, businesses and many roads in the
Washington suburb, and most people spent their newfound free time sledding,
holing up indoors or doing some good old-fashioned shoveling.

Three Grinchlike young men, however, decided to use the downtime for practicing
petty thievery. According to the Associated Press, the trio of
supergeniuses crept up on a Reston resident as he was shoveling snow and
thumped him on the head. Once the stunned man was down, they snatched his
wallet and ran off. Into the freshly fallen snow. Where they left tracks.

Police had no trouble following the hurly-burly footprints to a nearby
apartment, where they arrested a 20-year-old who was already wanted for a
previous robbery. They are now hot on the trail of the other two suspects.