Can the open-source browser redeem Netscape's name and give Microsoft a run for its money? 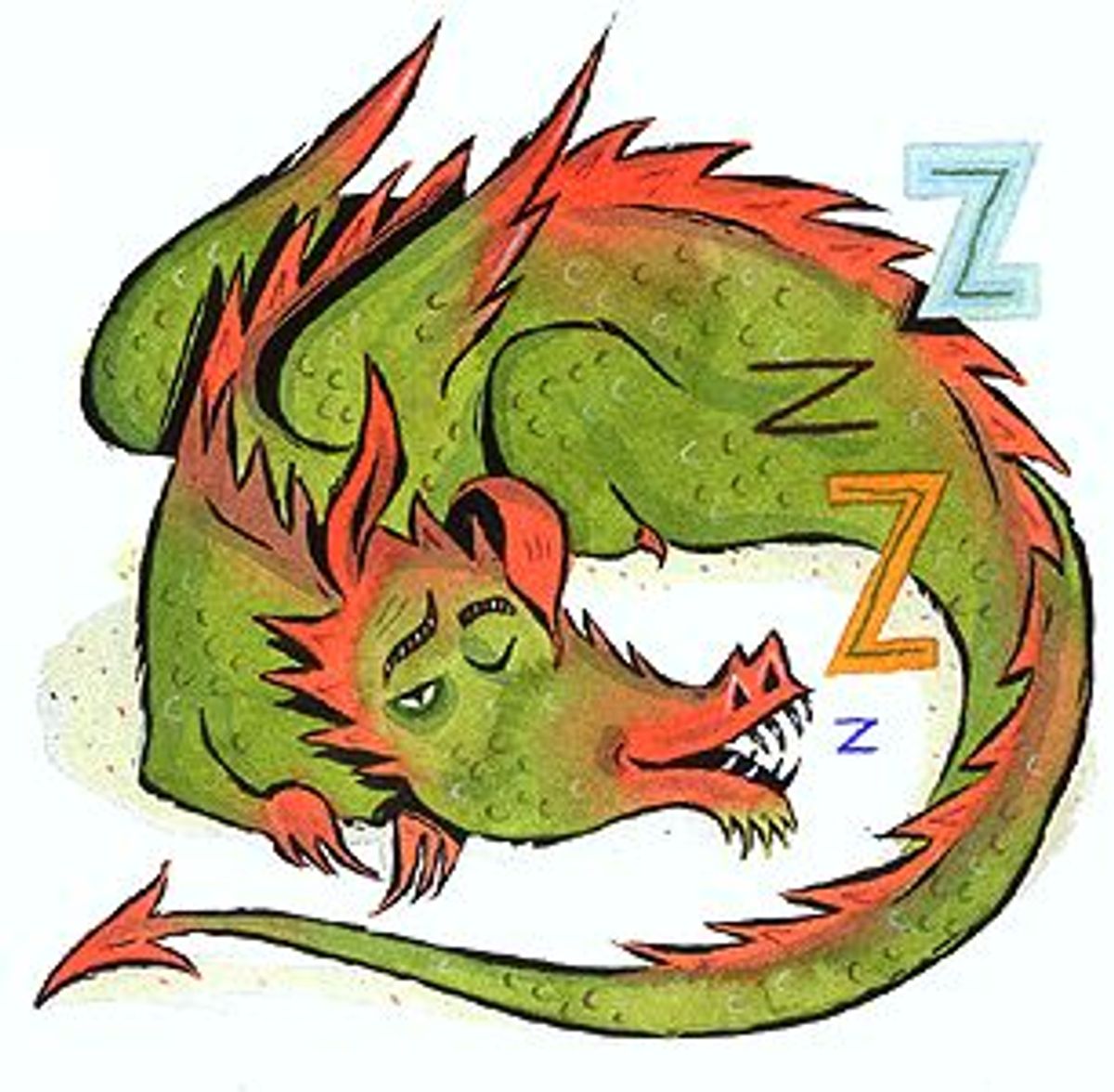 Looking north from the windows of Building No. 21 of the Netscape complex in Mountain View, Calif., you can see the original wafer fabrication plant for Silicon Valley legend Fairchild Semiconductor. Fairchild is the granddaddy of all the semiconductor companies in the valley -- Intel is just one of the companies founded by fleeing Fairchild engineers. It's a sober reminder of how cruel the valley is to its own history. Fairchild isn't much of a player in the valley game anymore, and the Western-themed Wagon Wheel bar right next to it, once a hot spot for the valley's engineers, is now mostly empty and destined soon to close.

Is Netscape, now more properly known as AOL West, doomed to the same historical footnote status as Fairchild and the Wagon Wheel? A great deal depends on the success or failure of the open-source Mozilla Web browser project, Netscape's bold attempt to tap the power of the free-software movement. Hammered by the trade press for its lengthy delays and prominent defections, the Mozilla project addresses some of the great unanswered questions in the world of open-source software. Can a large software company turn its fortunes around by releasing source code to the general public? Can a worldwide collaborative effort by programmers inside and outside Netscape win back the ground taken by Microsoft Internet Explorer?

Encouraging sounds have been peeping out of the Mozilla camp for at least a few months now. The latest "milestone" build of the Mozilla browser was deemed stable enough to be dubbed "alpha" -- and programmers who have been playing with the code are becoming increasingly impressed with it, although many bugs still remain. But just how good a browser Mozilla might be, when it finally does ship, may not even be the most important question. For at least a year now, Mozilla developers have been touting their work as totally "standards compliant" -- and in that nugget of jargon is hidden a potentially exciting future.

By "standards compliant," Mozilla developers mean that every component of Mozilla will conform to guidelines for cutting-edge Web technology established by the World Wide Web Consortium (W3C). Such technology includes a stew of obscure acronyms such as XML, DOM and CSS. Without delving too deeply into the details, suffice it to say that, if used correctly, these protocols could substantially enrich the look and feel of the Web.

Even more to the point, say some developers, Mozilla isn't just compliant with such standards, but is essentially constructed out of these standards -- like the CSS cascading style sheets and JavaScript. As one programmer observed, Mozilla is written "in itself." Not only does this tremendously ease the way for Mozilla to be ported to as many different operating systems as could be desired, but it also suggests that ultimately Mozilla may be more of an extension of the Web's infrastructure than merely a tool for viewing the Web.

For some Web developers, that's only the beginning of the excitement. As an open-source project built around principles of modularity, Mozilla includes components, such as its "Gecko" layout engine (the code that actually interprets the HTML on a Web page and displays it on your computer monitor), that can be taken by themselves and incorporated into any kind of Web-distributed application, like a Web-based spreadsheet or word processor. The Mozilla project is morphing into a tool kit for Web developers, and the very openness of its development model means that its evolution must proceed according to the consensus of those developers who want to use its tools. The buzz about the increasing applicability of the Mozilla modules may also be one reason why, according to Mozilla staffers, a rising tide of outside developers is beginning to contribute significantly to the project.

There's no shortage of irony to be mined here. For years Netscape paid as little attention to standards bodies as it could get away with, attempting to capitalize on its huge market share. Microsoft, on the other hand, participated in the standards creation process with sustained effort. Today, although Web-standards experts say there is much to criticize about Microsoft compliance, there's no arguing the fact that current versions of Internet Explorer do a better job of supporting some standards than Netscape Navigator. It's also true that Microsoft has pursued its own modular strategy -- albeit proprietarily. Bits and pieces of I.E. are incorporated into a vast variety of applications, like Microsoft's own Outlook mail reader and other third-party applications.

Now, Netscape's betting the farm on the premise that its own standards compliance will give it a compelling advantage. Meanwhile, Microsoft, hard at work on its own next-generation browser, is taking a different approach, according to Rebecca Norlander, group project leader for Internet Explorer.

"Our No. 1 priority is to respond to customer feedback and requests," says Norlander, "and frequently, the features or work items that come out of customers are orthogonal to some of the different standards."

There you have it: The next showdown between the browsers will be a face-off between two different philosophies. Microsoft will try to please the consumer; Netscape will try to become one with the deep structure of the Web. Of course, one should never discount the huge advantage Microsoft still has, antitrust suit notwithstanding, because of its built-in advantages as the default operating system on consumer desktop computers. But at the same time, one shouldn't ignore the potential of the open-source software development model just because Mozilla has been taking its own sweet time. The browser wars aren't over, yet.