In his new book, "The Dangerous Passion," psychologist David Buss proposes that jealousy is an evolutionary necessity. 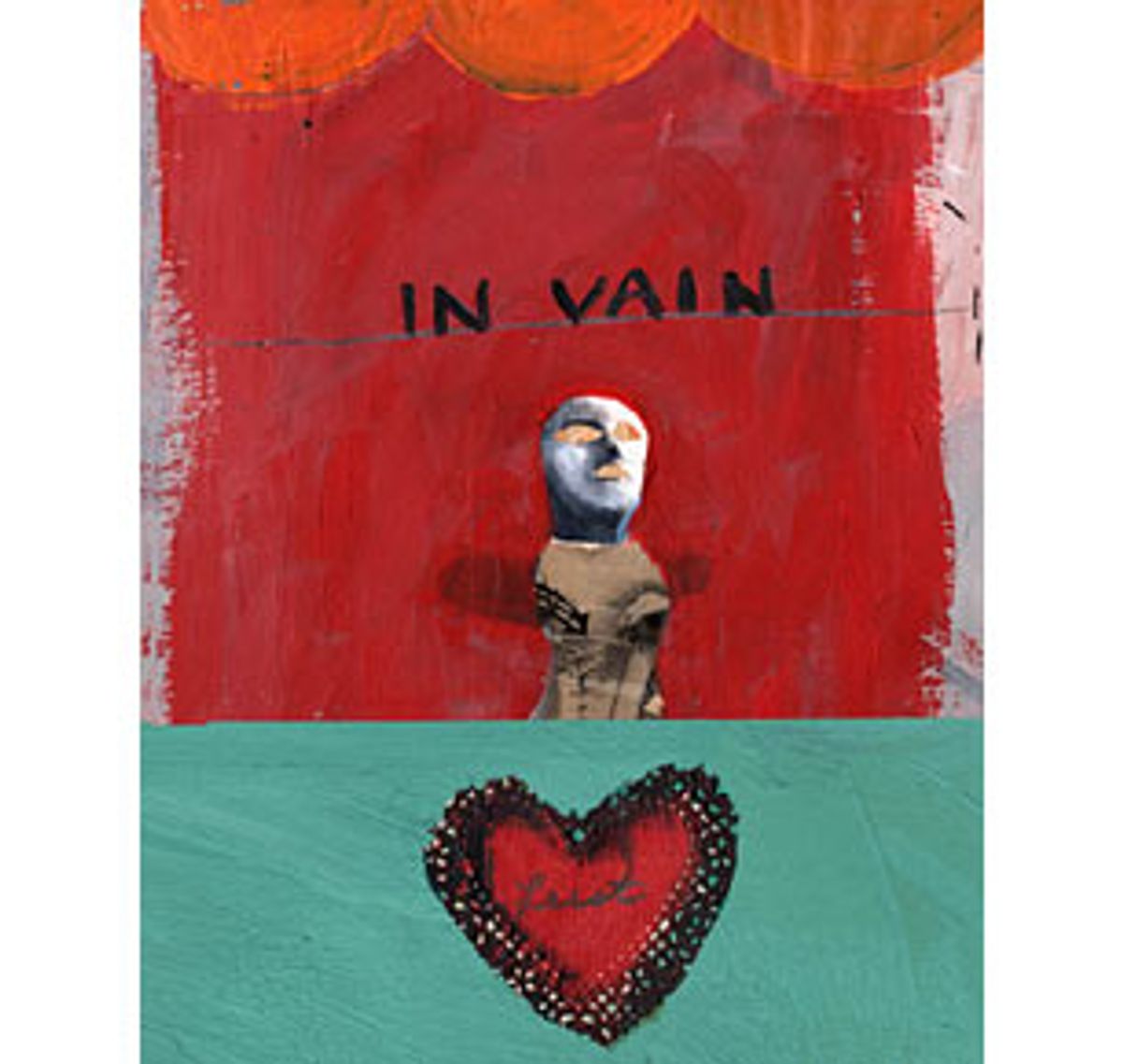 The next time you're caught perusing your partner's diary or snooping through your lover's suitcase, you've got a cutting-edge excuse: Darwin made me do it. According to David Buss, Ph.D., professor of psychology at the University of Texas at Austin and author of "The Dangerous Passion: Why Jealousy is as Necessary as Love and Sex," jealousy is a natural and utilitarian mechanism. A less suspicious species than our own, Buss observes, would have become extinct years ago. Jealousy spurns us to reproduce; when we sense another moving in on our mate, we are more inclined to procreate. Buss spoke with Salon about cheating hearts, the caveman defense and the lies of Margaret Mead.

You think jealousy has gotten a bad rap.

Yes, I do. Jealously is a supremely adaptive emotion. It's like an early warning system that tells you something is wrong, and it's often -- I would say the majority of the time -- responding to a real threat. It may be an actual infidelity committed by your partner, or it may be an infidelity lurking on the horizon. To discount jealousy and say that it's stupid or immature is to deny that real threats to relationships do exist. It isn't adaptive in every case, because there is pathological jealousy. Part of the reason I called the book "The Dangerous Passion" is that it can cut both ways.

Do you worry that your work will be used to justify that kind of pathological jealousy? Are we going to see criminal lawyers coming up with the Stone Age brain defense?

Scientific findings can always be misinterpreted or misused, and I'm very sensitive to that. But my belief is that we're all better off with more, rather than less, knowledge about ourselves, and understanding a particular behavior doesn't mean excusing it. I suppose a defense lawyer for a wife-batterer might say, "My client couldn't help it -- his evolved jealousy mechanism made him do it," but that's not going to fly in the real world. Human laws are designed to prevent people from doing precisely those things that they're naturally inclined to do.

On a more mundane level, can we use evolutionary psychology research like yours to understand ourselves better?

Men and women often interpret their sexual attraction to other people as a sign that they don't love their partners. Sometimes that's the case, but often it's not. It helps to understand why that attraction is there, and why it doesn't turn off when you become involved. Same thing with jealousy: it helps to know that it's not a neurosis, or a character defect or a symptom of low self-esteem or any of the other things it's been called.

What it is, according to you, is an evolutionary imperative. Are we all just blindly following the dictates of evolution, then?

We do have a lot of impulses, motives and desires that are shaped by evolution. They're blind in the sense that people aren't aware of why they get jealous, or why they feel attracted to certain people. Evolution hasn't endowed us with very profound insight into our own nature. It's easier to change our behavior than to change our desires. We have many different sorts of longings, and we can decide which one gets expressed. You may desire to have an affair, but you also have another desire, which is to not jeopardize your relationship. You can override one urge with another.

Have we been led astray by earlier attempts to understand jealousy?

I've read everything there is to read on the topic of jealousy and it's almost laughable what people have written without the benefit of an evolutionary perspective. They attribute jealousy to capitalism, to Western civilization ... in total ignorance of the fact that these emotions are universal.

In the middle of the last century, anthropologists -- beginning with Margaret Mead -- committed what I consider to be professional malpractice. They came back from the field with what we now know to be false stories about exotic cultures that did things very differently from our own. Those stories dovetailed with the prevailing ideology of the time that held that there was no "human nature," that we're empty vessels into which the modern environment pours whatever it wants. If there are cultures where jealousy doesn't exist, and women are out hunting and men are back home weaving baskets, that means human nature is infinitely flexible and we can create whatever kind of Utopian society we choose. Of course, we now know that supposition is false. Anthropologists have gone back to the cultures that were supposed to be so different and found that no, sexual jealousy is just as prevalent there as anywhere else. It's like we're belatedly returning to Darwin.

Of course, evolutionary psychology has itself been accused of having a political agenda.