Mutts: Praising the purity of the impure

The true champions are nowhere to be found at the Westminster Kennel Club Dog Show. 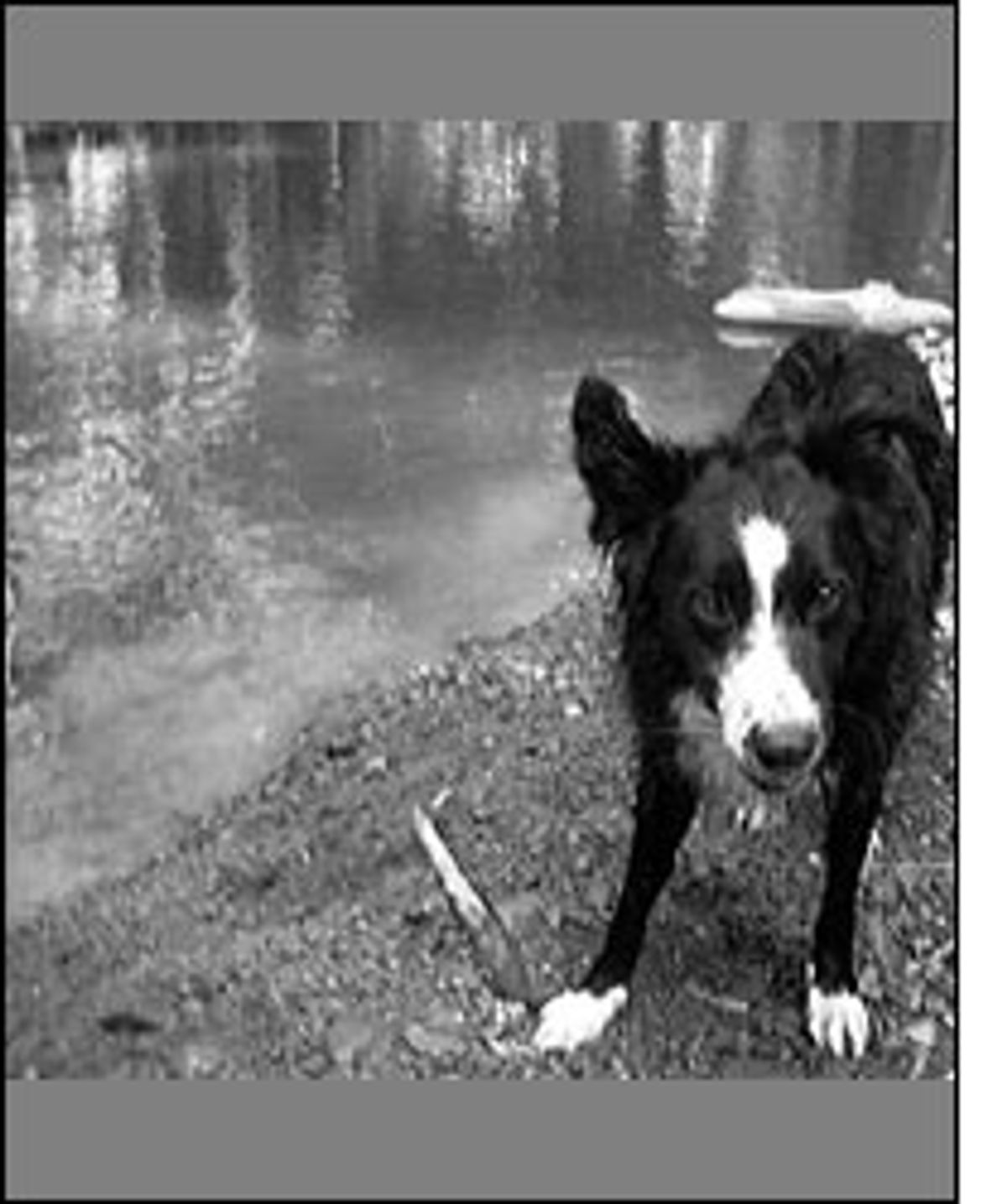 As hoards of coiffed and blue-blooded canines slouch toward Manhattan's Madison Square Garden for the 124th Westminster Kennel Club Dog Show, I am compelled to praise the mutt -- the mixed-breed, the Heinz 57 Variety dog, the mongrel for whom Louis Vuitton has not designed a carrying case, the hound whose picture cannot be found on a refrigerator magnet, in a "How to Care for Your ..." book or on an American Kennel Club registration certificate.

I wish to make my position clear. Am I claiming that a mutt -- a result of undirected and frequently unknowable parentage, an animal often elevated from the streets or plucked from the death row of an animal shelter -- is just as good as a purebred dog, whose lineage has been shepherded through generations of superior specimens?

I am claiming that a mutt is better.

I admit to a certain sick fascination with the Westminster Kennel Club Dog Show, with its eccentric, dog-mad participants (who insist on calling dog shows their "sport," though many aren't in the same peak physical condition as their canines) and with the absurdity of placing vastly different dogs in competition with one another by judging which comes closest to its own breed standard. Most of all, I am struck by an irony central to the lot of a purebred dog: As it attains the hallmarks of its breed, it seems to simultaneously relinquish its basic dogginess, until it is less a dog than a Pomeranian, Collie or Bloodhound. A purebred dog, in other words, may indeed be pure, but is it a dog? Dogginess, to a poodle, is a secondary trait, far less essential than poodleness. And let's face it: A Yorkie is only a Yorkie -- whether it's a dog at all is questionable.

A mutt is a dog. He is the stuff of dogginess, a creature allied to species, not breed, and untrammeled by human hand or preference. A mutt knows that you have chosen him for himself, and not because he is of the type you set out to get. Unlike a purebred, who has been bred to attain the standard of some anonymous person's aesthetic opinion, each mutt is paradoxically unique in its doghood, the product of a now broken mold, an experiment in canine endeavor whose results will never be repeated.

A mutt is also a poster child for natural selection: tough as a whip, sharp as a tack and just generally glad to be alive. He seems to understand that he has been brought into the world by forces far more serendipitous than human design -- nobody is out there breeding mutts.

The implication of AKC registration is that a dog who has it is better than a dog who hasn't. But television exposis have shown that AKC puppy mills can be identical to non-AKC puppy mills, and understandably so, since the AKC can hardly investigate and monitor every breeder who registers his or her dogs by mail, or indeed computer.

More to the point, purebred dogs, unlike mutts, can be rather frail. Like those European royal families of the 19th century, the animals are so aggressively inbred that many breeds have, by now, their own earmarked diseases or infirmities. Bulldogs, their faces bred flatter and flatter over the years, are known for breathing problems. Dachshunds, bred long, suffer spinal problems. Huskies go blind more often than other dogs. German Shepherds are known for hip displasia. Dalmatians, as I've recently learned, are often born deaf. Scotties can be absurdly aggressive. And Retrievers and Labs -- to put it delicately? -- are stupid.

It isn't their fault, poor things. They've been mercilessly messed with, altered in color, feature and trait, their DNA cut and pasted over countless generations. And for what? AKC breed specifications are sometimes related to the work a breed traditionally did in the misty past -- a Jack Russell Terrier, for example, is supposed to have a strong tail because he might get stuck chasing a rabbit into a hole and need to be pulled out -- but remind me, what important work did a Maltese perform?

And while we're at it, what possible difference does it make whether a Great Dane's ears point straight up or not? At the same time, the standards provided by the AKC are of an almost literary content, but markedly impractical for the task of judging one dog above another. As the standard for one popular breed reads, "the ideal dog is stamped with a look of quality and nobility difficult to define, but unmistakable when present." And I thought anthropomorphism was just an SAT word!

Watching the dog show judges finger the dogs' tails, peer at their teeth and feel their bones, I am always reminded of that scene in "Europa, Europa" in which the eugenics professor measures a young schoolboy's head with calipers and pronounces him satisfactorily Aryan. (He's actually Jewish.)

Yes, I acknowledge the reverse snobbery of mutt devotion: My mutt is indeed better than your AKC registered dog -- hale where yours is delicate, intelligent where yours is dim, game where yours is standoffish. My dog is vicious to the uninvited guest, lavishly affectionate to the invited one and so freakishly acute that he has mastered the English language.

When people frown at him and ask, "What breed of dog is that?" I can only say that he transcends breed. And to those who vie for best in show at the Westminster Kennel Club Dog Show this week? I humbly submit that the best dogs of all aren't even in the running.

Jean Hanff Korelitz is the author of the novel "The Sabbathday River," published by Farrar, Straus & Giroux.