Giovanni Ribisi's risumi read like that of every up-and-comer-to-watch this side of John Travolta. Then he attracted the notice of the best directing talents in the business. 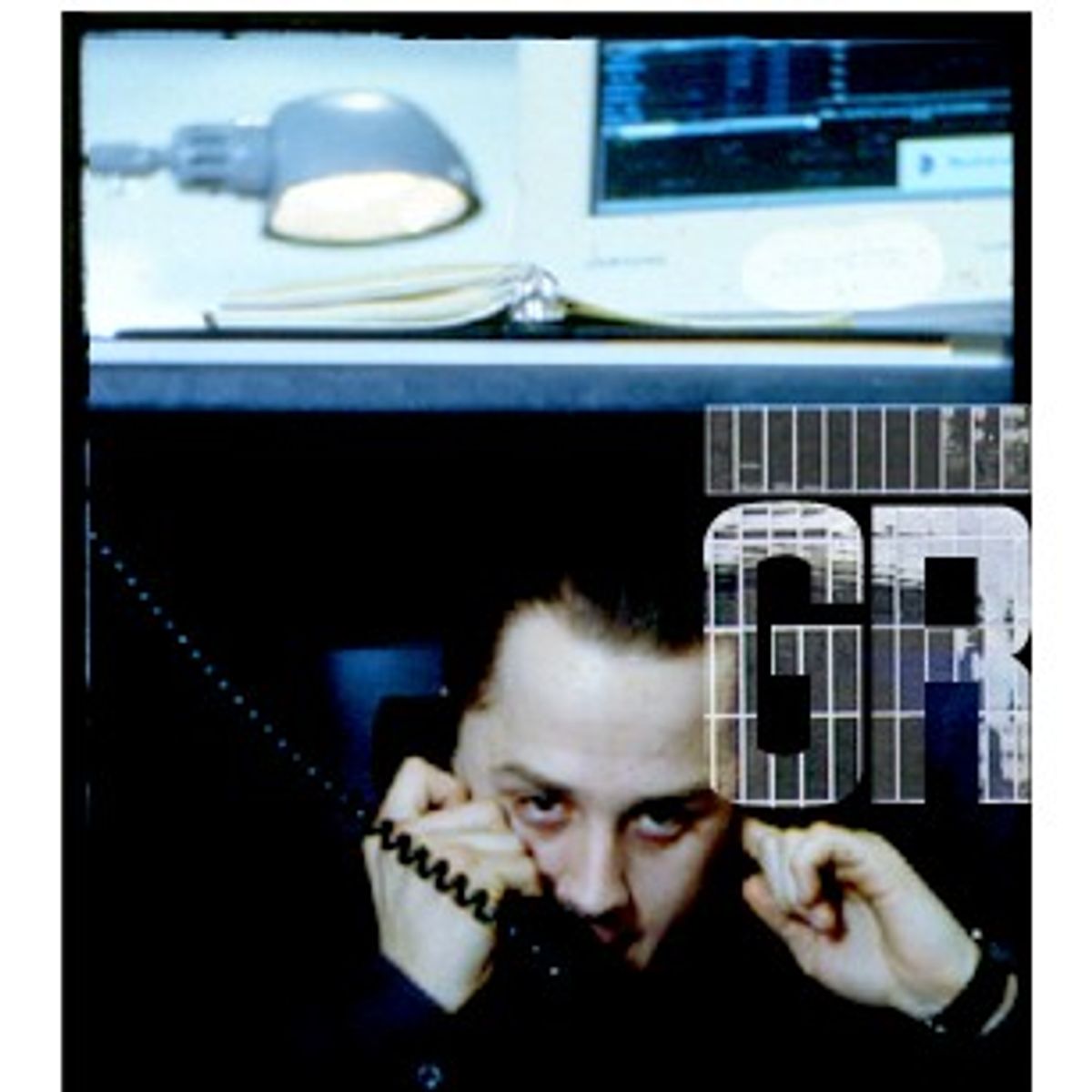 In the fickle game of Hollywood celebrity, hot young actors are a
dime a dozen. They seem to appear on fame's radar within moments, and
then disappear just as suddenly; bright blips who go dim because of
fading looks, lack of talent or simply bad luck. Some are arrested,
some fade into oblivion, a select few manage to beat the odds and
graduate from teen dream to respected actor. A handful are admitted
to the fabled land of Jack Nicholson, Warren Beatty and Robert De Niro -- the land where roles portray actors.

The remarkable thing about this process is not the limited and
predictable array of fates that awaits them but, rather, the ease with
which some young actors seem to appear on the scene in the first
place. Suddenly, out of nowhere, an actor seems to be everywhere at
once: smiling down on us from newsstands, waving benignly to the
paparazzi, escorting young starlets to award shows. It is not until
much later that you begin to remember that it's the same face from a
sitcom you liked in high school; or that comedy (what was it
called?), playing somebody's brother; or an old
McDonald's commercial. That's when you realize that the trail to
overnight success is blazed in a pumpkin, not a coach, and that it
almost invariably consists of at least 10 years of forgettable
roles, near misses and mild humiliations.

They might as well call it the "Hollywood Steps." Ribisi's
risumi reads like that of every up-and-comer-to-watch this side
of John Travolta: A slew of sitcom guest spots (including a recurring
role on "The Wonder Years" and appearances on "Married With
Children," "Blossom," "NYPD Blue," "Chicago Hope," "Walker: Texas
Ranger" and "Friends") and the humiliating, much-publicized megaflop (his role as Bandit 20 in Kevin Costner's monolithic failure, "The
Postman").

"It was extremely useful to grow up in front of the camera," says
Ribisi. "It gives the camera no significance. I think it helped me
have perspective on things. The attraction that Hollywood can have, I
feel like I'm over that. Instead I just concentrate on acting."

So they all say. What's interesting about Ribisi now is the way he has attracted the attention of some of the best directing talents in the business. He has appeared in Richard Linklater's "Suburbia," David Lynch's "Lost Highway," Steven Spielberg's "Saving Private Ryan" and the upcoming Sam Raimi-directed, Billy Bob Thornton-penned production "The Gift," in which he stars opposite Hillary Swank and Cate Blanchett.

He is one of those rare young talents whose subtle intensity commands
the screen, and his appearance in the upcoming "Boiler Room" proves it.
In preparation for his role as Seth, a corrupt investment banker,
Ribisi immersed himself in the greed-fueled atmosphere of real-life
"boiler rooms."

"I came in completely naive, not knowing anything," says Ribisi." I
sat with this guy who was literally on the phone all day. He was
getting to work at 5 in the morning, leaving at 10 at night,
making 500 or 600 phone calls a day. I met a guy who had worked in an
illegal firm and he was still trading. His mentality was: 'If you're
stupid enough to give me your money, then you shouldn't have it
anyway.'"

Ribisi, whose character is struggling with his conscience, manages to
portray inner conflict without relying on cheap dramatics. This is familiar Ribisi territory. Tapped by Spielberg for the part as doomed medic Wade and by Linkletter as the young intellectual struggling against the paralyzing ennui of "Suburbia," Giovanni's forte is the put-upon Everyman. His specialty is bewilderment, the baffled naif stumbling into chaos. This particular Ribisi nuance is taken to the extreme in his role as a retarded man in "The Other Sister" and in his recurring appearances on "Friends", where his innocence is transmuted into comical dimwittedness. Ribisi is capable of turning his bedroom eyes baleful and taking on an indisputable air of sincerity. This is especially useful in his narrative overdubs, where he manages to avoid the stiltedness and pretense of a device that many actors find challenging. In both "Boiler Room" and "The Virgin Suicides" his usually unremarkable voice takes on a deepened resonance and a soothing matter-of-factness that draw the viewer in.

"The thing I like best about voice-over is that it's personal,"
explains Ribisi. "There's a certain intimacy to it."

His upcoming roles include a turn as Nicolas Cage's brother in the
auto-heist action flick "Gone in 60 Seconds" and a part in French
actress Julie Delpy's ("Before Sunrise," "White") directorial debut,
"Tell Me."

"I feel like I'm on a certain path," says Ribisi. "I'm trying to
maintain that, to be more committed every time out and to learn
something about myself. "

For Ribisi, whose first appearance was at age 9, acting is not
simply a passion but already a lifelong career.

"I could almost say it's my religion," he says. "I guess that sounds
pretentious, but that's true for me. I want to live and breathe it."