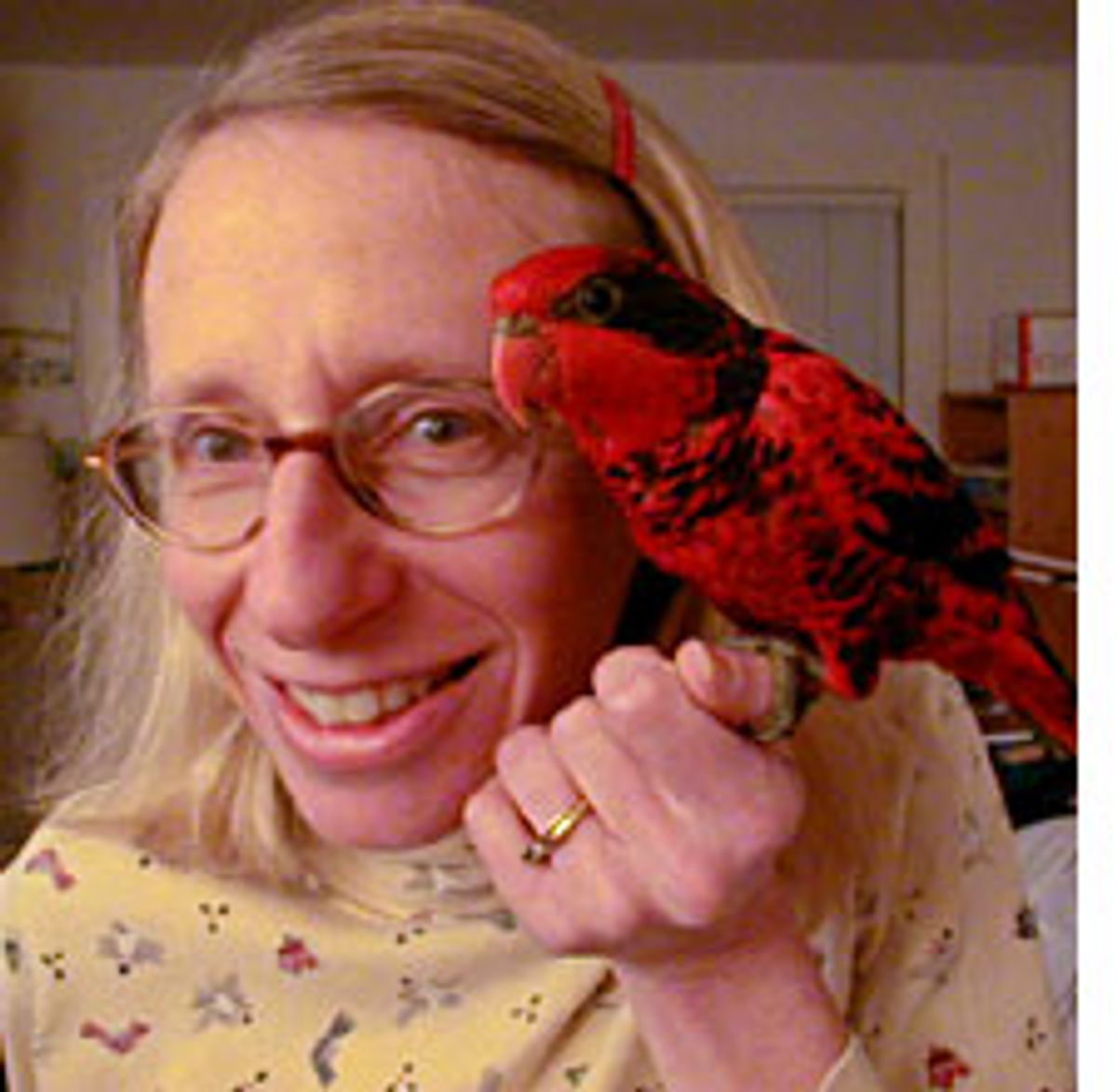 These are five books that you might not want to leave lying around your house if you have small kids. They are guaranteed nightmare-makers, anxiety-creators and undesirable-question-raisers. When my son was about 7, I accidentally let it slip that, yes, it was possible for a person to be born with a third leg, that I had seen photographs of such a person. When he asked "Where?" I immediately changed the subject in a way that I'm sure will fester in his unconscious for years to come.

Text plus plenty of photographs of freaks -- three-leggers; bearded ladies; 1,000-pound men; people with parasitic twins, i.e., with a little body, or just part of a little body, growing out of their torsos; the grotesquely fat or skeletal; distressingly bendable people; etc.

A collection of postmortem photographs from 1840 through 1930. Dead men, women and children. Plenty of children. Some have their eyes open. Some are in their beds. Some are just propped up in chairs. Some are only minutes dead. One is 9 days old.

Evidentiary photographs taken by the police from 1914 through 1918. Creepy black-and-white pix of people murdered in tenement hallways, in their beds, at the kitchen table and so forth, plus Sante's notes on each photo.

Sample chapter title: "Too Much, Not Enough, and in the Wrong Place." The cover is a nightmare image in itself -- a photograph of the skeleton of an impossibly hydrocephalic child whose skull, to quote the author, "has opened up like a flower."

Photos by a well-known foot-fetish photographer. Caruska is the goggle-eyed, overweight, eerily smiling German frau who posed, often topless (though that's completely beside the point), for all of these foot- and spike-heel-shoe-oriented photographs. A bunch of them are set in cheesy '70s offices or living rooms. If "somebody" found this book, there'd be just too much splainin' to do.

Roz Chast is a cartoonist for the New Yorker and other magazines. Workman will publish her newest book, "The Mink Was Already Dead! And Other Rationalizations" (a collaboration with Henry Beard, Andy Borowitz and John Boswell) in March.