A grateful, if trembling, reader writes: Flight attendants, they're worth their wings. 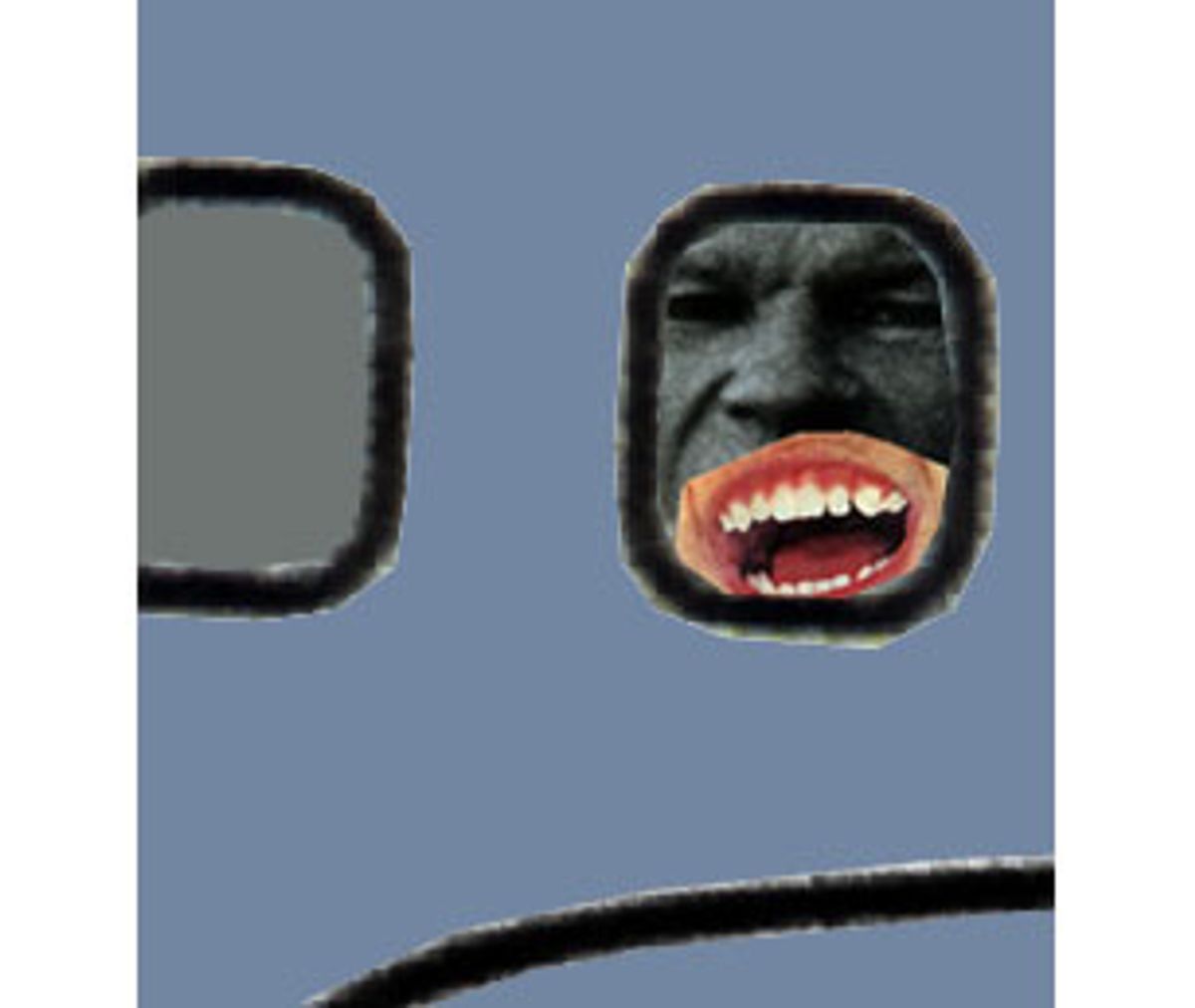 I've seen colleagues deliver meal trays as if slinging feed to farm animals.
I've seen customs and immigration forms passed out by flight attendant
robots. I've seen call lights answered laconically by the golden-winged
Gestapo. Having worked nearly 6,000 flights throughout my career, however, I can honestly say that these moments are rare. Most of us attend to passengers the way our employers would expect: with a little bit of care and consideration.

But at the end of a four-leg, 14-hour day, when every flight has been packed to the gills, when the people you're currently serving look exactly like the
people you served on the previous flight, it's difficult to remember that
the guy in 22-B is a real person. That he has a name, a loved one, someone
who depends on him for comfort or survival. That he has problems and fears
just like we do.

In response to a recent column, I received a touching
e-mail message from a reader. I was moved and enlightened after reading it.
The letter forced me to look at myself, the people I serve and the people I
work with in an entirely different light. The reader asked that I not
mention his name, but this is what he had to say, word for word:

I never miss the chance to read your articles submitted to Salon. I
carefully click on the ones that have to do with air travel, the other ones
I just lunge into. In the back of my mind, as I read your air travel
stories, is the ever-present thought that this guy has 13 years of traveling
in the troposphere.

And so it goes, I read each word carefully, hoping that the words will
somehow answer my questions, ease my inner fear. If you haven't guessed, I'm
the silent guy riding in the back, clutching a magazine, declining the free
drinks, waiting for the first moment to hook up my head to my CD player,
opening a bottle of "anti-anxiety" medicine with my plastic fingers,
pretending to be normal ...

I always travel alone. I prefer to fly alone. I would rather not have anyone
see me when I'm five miles up. Even if I'm with someone, I'm still very much
alone. On the short flights, I prefer not to take my drugs. I board the
plane as if I were getting into a limo. I smile at the flight attendants and
toss my bags into the overhead.

With all these well-rehearsed gestures, I really do look like everyone
else. And if I try hard enough, I even feel like everyone else! But these
feelings last only for about 15 to 30 minutes.

On long flights, I start
popping pills well in advance of the flight. It's not unusual for me to
board a plane almost stoned. There was one occasion when I stumbled into my seat, slumped back and fell asleep. I suppose everyone around me assumed that I had partied hard that night. The flight attendant nudged me awake, and I methodically buckled up.

When I sleepwalked off the plane several hours later, I realized that I had left my sunglasses and a piece of my carry-on on board. Was I angry? No, not really. I was beaming with joy that we had landed uneventfully. I've left a lot of stuff over the years on planes
without ever regretting it.

There is one point that must be said over and over again: Flight attendants
are wonderful people! I have never met a disrespectful flight attendant.
Many times, I hate to admit, I have made conversation with a flight
attendant just to keep from losing it. These occasions are always very
embarrassing for me, but the flight attendants never seem to mind. My
antics, my deceptions, my surrogate pleas for help are probably very
recognizable, but never have I been humiliated or dismissed.

In the past, I got the impression that the female attendants were getting
the wrong impression in thinking that this young, single, relatively handsome guy was
just making the moves. My way of dealing with this was simple: I began to wear a
wedding band. It's true.

I still do. It's a gold band that I bought for $39 in a little
store in San Francisco. So, instead of getting asked questions like where do
I go to school, what sports do I play and what do I do for after-hours
recreation, I get questions pertaining to my wife, my in-laws, children,
etc. What a price to pay to go from point A to point B.

So, Elliott, I'm sure there are a million stories about traveling the fair
skies, but this is mine. I basically wanted to remind you that there are
people who really appreciate what you do. Also, please remind your
co-workers and anyone else that flying for some is a nightmare, and to
NEVER assume that every young and fit guy doesn't need assistance -- and that
this guy will probably be too embarrassed to ask for it.