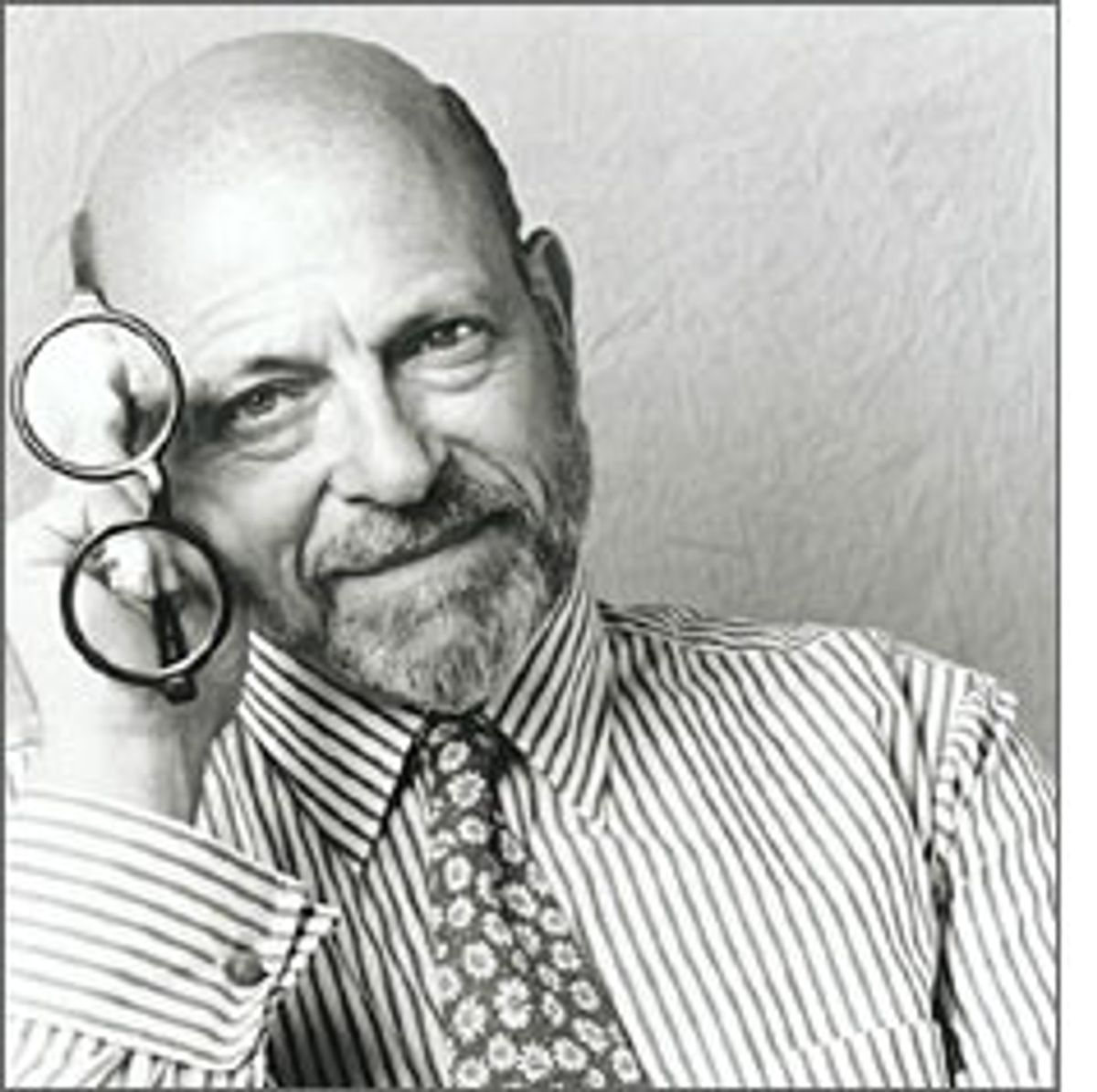 I propose five novels of indispensable frivolity, works that fulfill a category no serious reader of literature may do without: works of triumphant fantasy, empurpled burble and histrionic camp, which according to my lights, and perhaps my darkness, supply one necessary answer to the nagging question "Why read?"

First of all, the anticipated master of these revels is of course Firbank, and indeed we must have two novels by him -- the former from 1923, the latter from 1926 -- on our list. These works, radiant excruciations among Firbank's 12 fictions, echo and resume the decadent aesthetics of the 1890s updated to the hedonist cynicism of that generation said to be "lost" after the First World War. Firbank's manipulations of Catholicism achieve a reverential lunacy in the earlier novel, proclaimed in its subtitle as "A Record of the Early Life of St. Laura Di Nazianzi and the Time in Which She Lived." The plot (ridiculous concept) may be limned by Laura's prayer: "Oh! help me heaven to be decorative and do right!"

The later, indeed Firbank's last novel, involves episodes and incidents so fanciful, so entertaining and so indecent that I believe all subsequent exemplars of frivolity must defer to it. Suffice it to record here Firbank's drastic contribution to literary form, the device of scare quotes developed from Henry James and tormented to the point where every word can sustain the questioning of its apparent meaning by this hyperliterary apparatus.

An Armful of Warm Girl by W.M. Spackman

From Peacock to Waugh, the fictions of frivolity gather on the brink of tears, and in the case of "Zuleika Dobson" (1911) the lachrymal explosion is more imminent than anywhere else. The reader has no means of being certain whether to be charmed or appalled, and so resentful are the contradictions, so strict the implacable gambits of sweetness and brutality, that no less a connoisseur of ambivalence than William Empson refused to apologize for including Beerbohm "among the poets."

The Sacred Fount by Henry James

I should like to darken the picture and indeed somewhat gall the category of frivolity by ending my list with James' 1901 novel. This obsessive quest for the sources of what might be called Primal Eros leads one character to announce to the quester (thereby echoing all subsequent readers of this ecstatic pursuit), "My dear man, I think you're crazy." From Hamlet on, such assumed, attributed and relished insanity has constituted a leading (mauve) thread in the crazy fabric. Tears, madness and subversion are essential elements of the Frivolous, and James' preposterous novel, which capsizes camp into cannibalism, affords my roster its necessary degree of pain.