Flight is forced to detour in Anchorage. 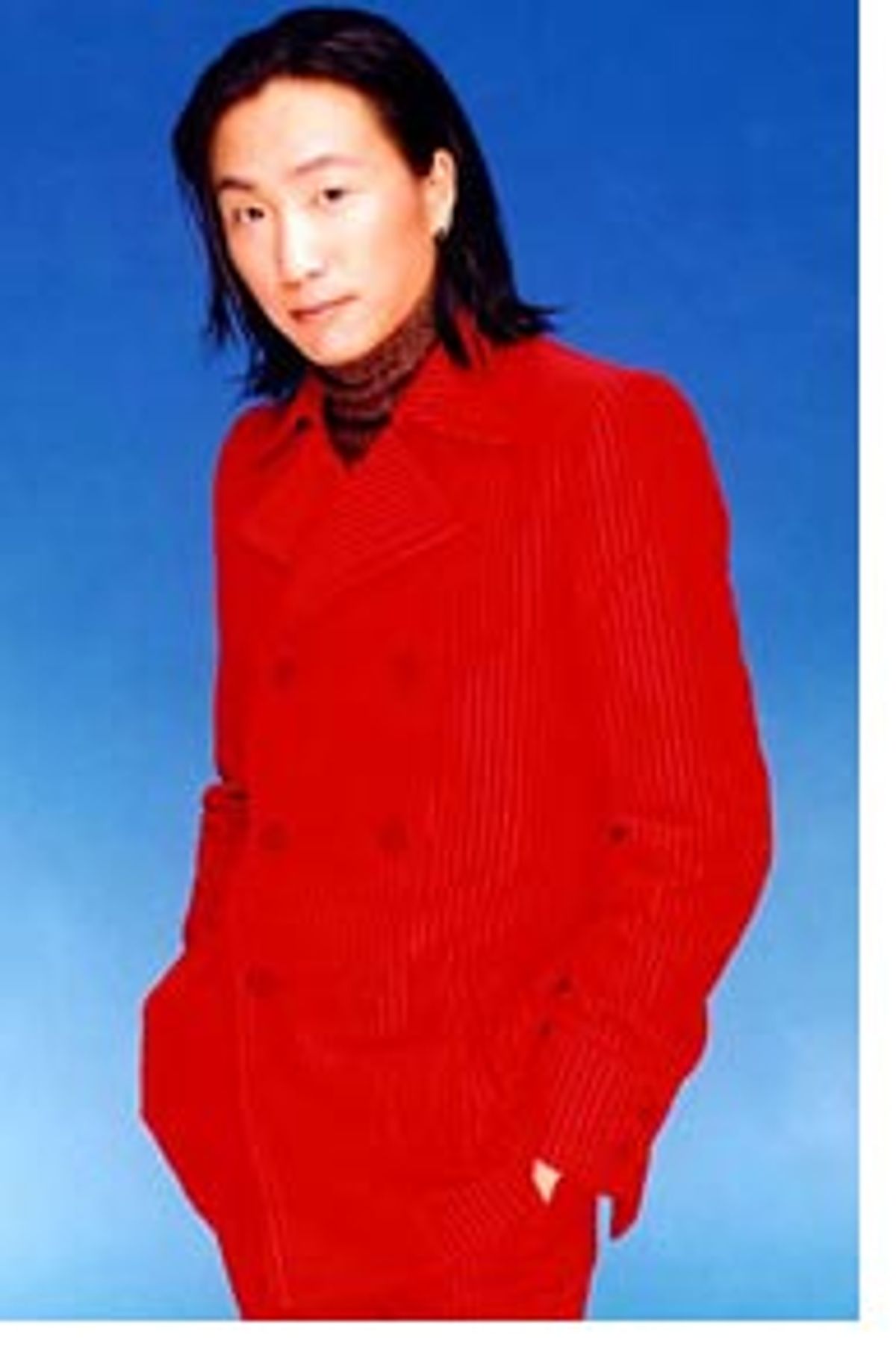 Bad, bad pop star. No, this time it's not George Michael or Puff Daddy, but Hong Kong singer Ronald Cheng, known sometimes as Chen Chung Chi. The 27-year-old is famous for his Cantonese pop ditties -- and now for his unruly behavior.

Cheng was arrested recently after going berserk on board an Eva Airlines flight from Los Angeles to Taipei. He was so out of control, in fact, the plane was forced to land mid-route in Anchorage, Alaska.

According to the BBC, the singer got drunk and began to "annoy fellow passengers in the first-class area." That is an understatement, according to witnesses. Cheng not only puffed cavalierly on cigarettes and sang loudly, he also hurled himself onto the floor, where he laid flat on his back and screamed obscenities into the recycled air.

Cheng's ruckus reached a fever pitch when he began to strike at and grab his fellow passengers and crew members -- including a flight attendant, whom he held in a half nelson.

He was finally stopped by the plane's captain, who bonked him on the head with a flashlight.

The Eva Air Boeing 747 landed safely in Anchorage, with its 365 passengers -- including the naughty Cheng -- intact. The cantankerous chanteur was taken to a nearby hospital, where he was treated and charged with assault and interfering with crew members.