The drought made them do it. 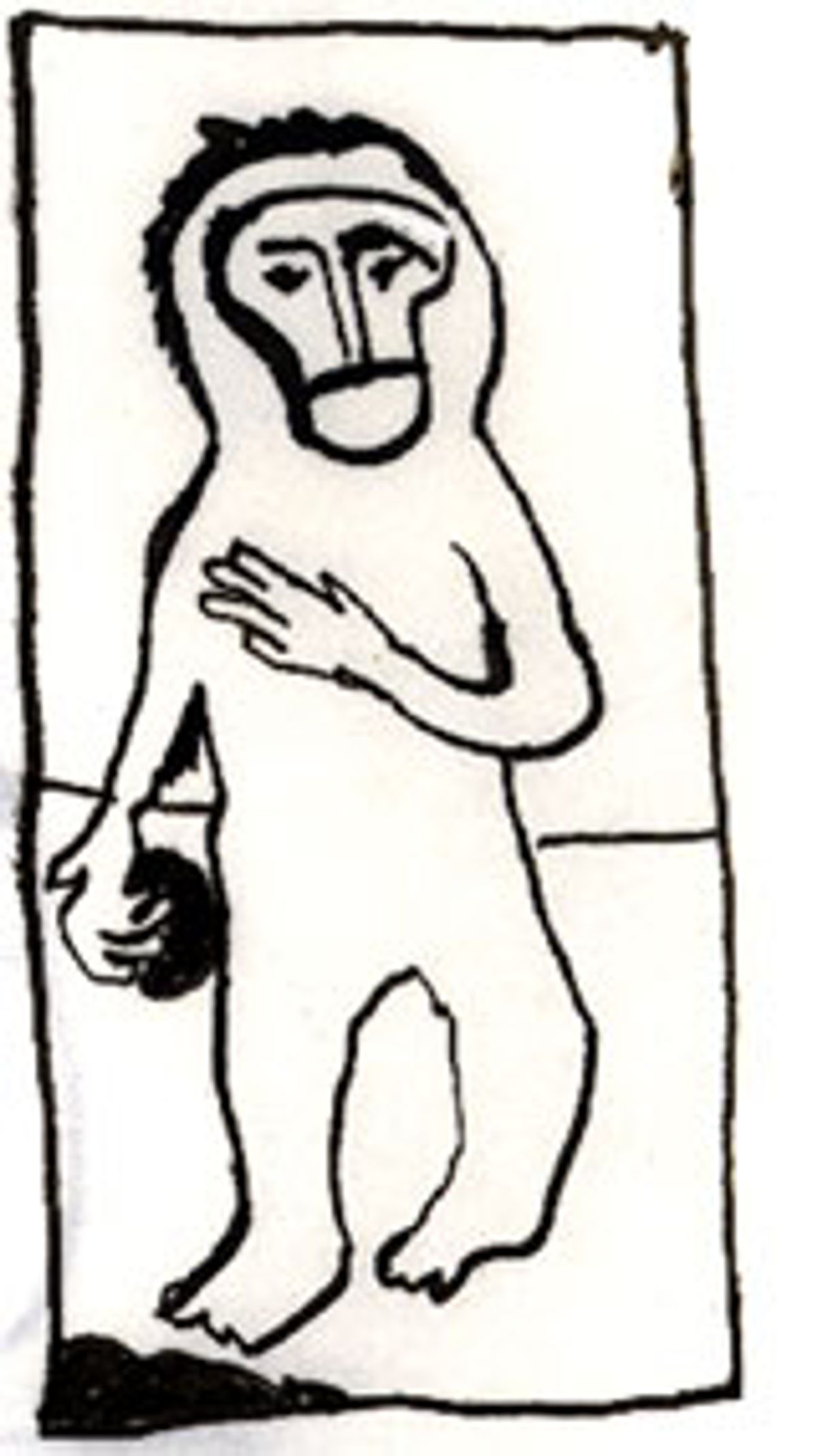 Wild monkeys have been accused of stoning a man to death in northeastern Kenya recently, according to a BBC report. The attack is believed to have taken place because local herder Ali Adam Hussein and his associates were "monopolizing a watering hole," which prevented a group of monkeys from getting close enough to drink.

The monkeys, like all of the living beings in the region, are suffering from a severe drought that has left dams dry and made the watering hole the area's only source of water.

Apparently, the parched primates wanted the herdsmen and their cattle to shove off, so they began to pelt them with stones. Several of the rocks hit Hussein directly on the head, injuring him badly. He was taken to a dispensary in Ajawa, where he died from "severe head injuries inflicted by flying missiles."

Residents of the area are said to be in shock over the incident.