Expert advice on cheap flights to Sydney, plus arranging a Tuscany tour and getting to the core of the Big Apple. 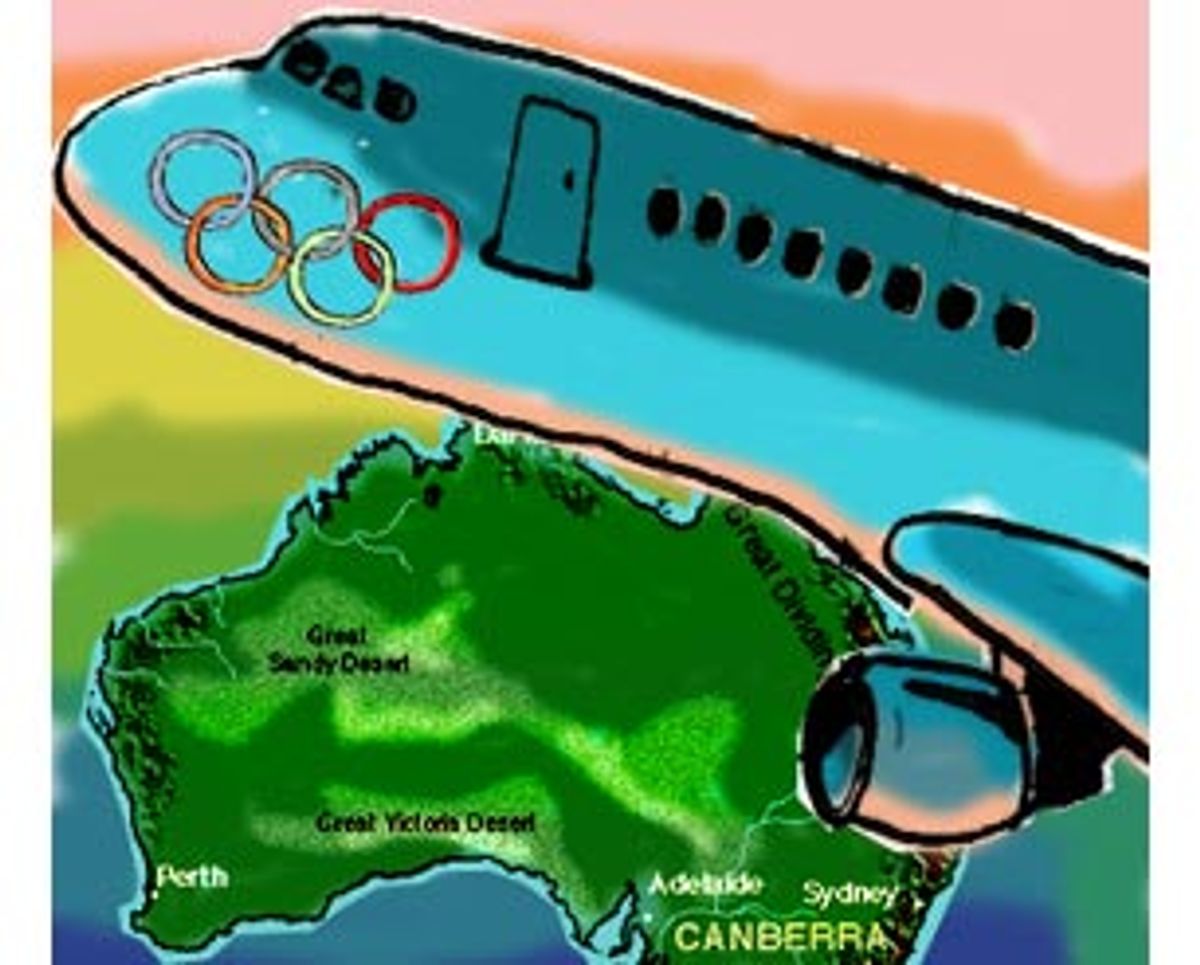 I've heard some of the Sydney Olympics buzz and it has me itching for a trip Down Under. Where can I find out about good airfare deals to Australia from the East Coast?

The sweetest deals depart from West Coast cities, though, so if you can get to one using a frequent-flier award or Greyhound, you'll be set.

Last fall, for instance, Qantas promoted Millennium Madness fares between L.A./San Francisco and Sydney for $799. (Trips had to booked by Nov. 30 for travel from April 17 to June 14.) According to Swain Australia Tours, a similar rate is kicking around now for departures after April 17 -- $799 plus taxes from L.A. From the East Coast, you're looking at $1,200 or so, plus taxes. To get that fare you must book by March 15.

Dozens of tour companies offer Australia packages, and a travel agent can help you locate one that suits your plans. It would be wise, though, to scout around for deals so you know what the market is bearing at the moment.

You also can find tour companies in the Australia Vacation Planner, available free by contacting the Australia Tourist Commission at (661) 775-2000. If you fill out a form located under "Aussie specialists," you'll receive an e-mail list of agents in your area.

Among companies that specialize in Australia tours are: