Aussie prostitutes limber up for 2000 Olympics

They're ready to entertain Down Under. 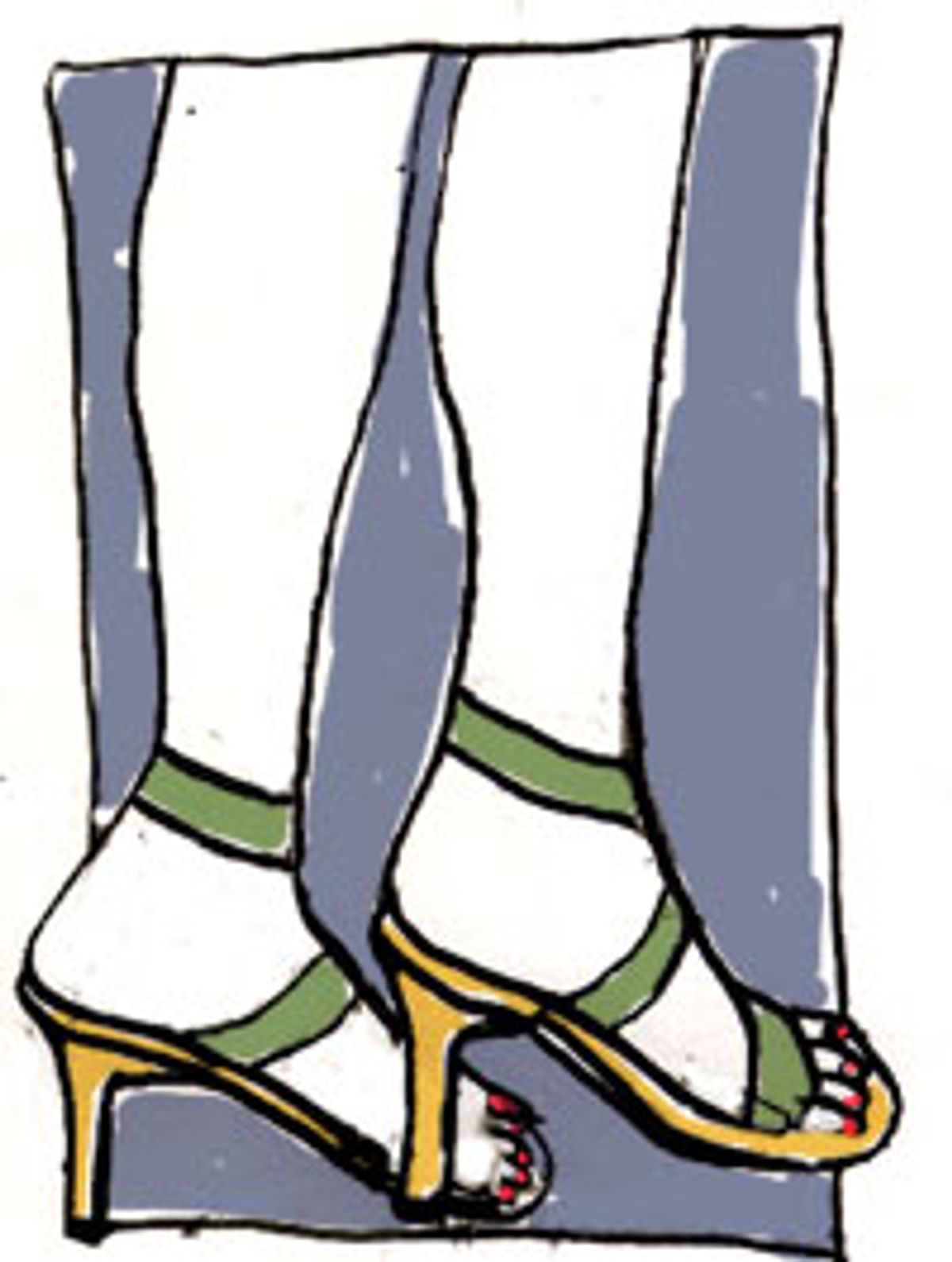 I can hear it now: "I want to see
fencing and sailing, then I want to get
laid." Thanks to Australia's booming
sex industry, wishes such as these
will easily come true at the 2000
Olympic Games in Sydney this September.

A recent BBC report said Aussie whores,
madams and pimps are very excited
about the numbers of tourists coming to
their country this year, and they're
ready and willing to cater to their
every need.

Prostitution, which was legalized in the
state of New South Wales in 1995,
has grown by leaps and bounds. Sydney
madam Catherine O'Malley boasted to
the BBC, "There are 24 pages advertising
brothels and escort agencies in the
Yellow Pages today."

In order to take full advantage of the
9 million potential customers who
will be attending the games, brothels
say they will launch huge advertising
campaigns and are recruiting workers
from overseas. Some love
shacks are already booked by unnamed
corporations that wish to show their
clients (and themselves, no doubt) a
very good time. One 39-year-old gigolo
named Saul told the BBC he has set up a
Web site advertising his services and
has already taken orders for September.

The Australian government wants all this
nookie to be safe, of course, and is
busy printing leaflets and producing
sex-education videos. Bernadette
Keefe, spokeswoman for the AIDS Council
of New South Wales, said, "We'll
push the message home through the gay
press and make sure pubs, clubs and
brothels are well stocked with condoms,
lubricants and rubber gloves."

Maria McMahon, manager of the
Sydney-based Sex Workers Outreach
Project,
also said she wants visitors to enjoy
themselves safely. She added, "I'm
sure they will. Sydney's got some of
the world's best prostitutes!"