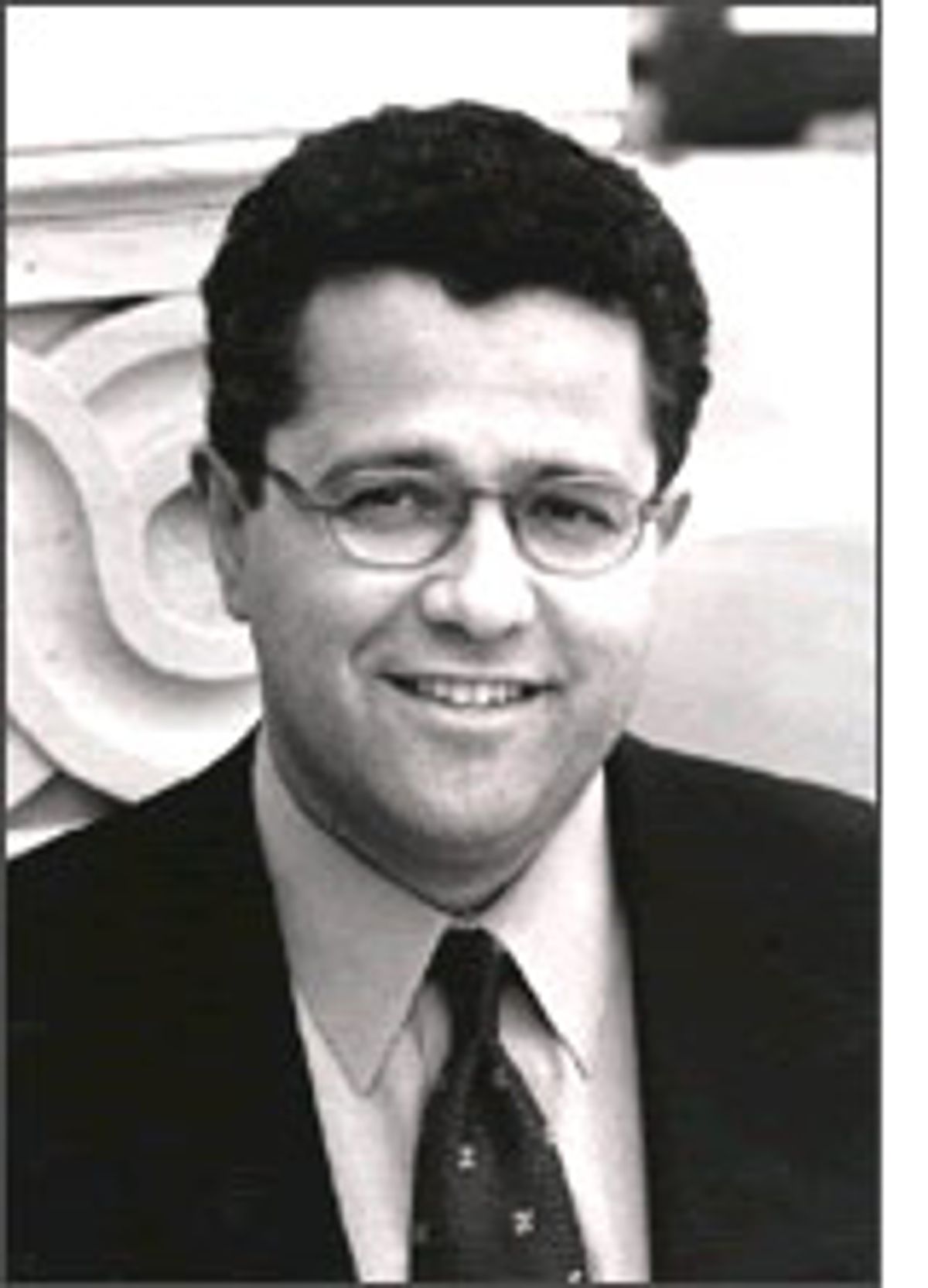 Common Ground: A Turbulent Decade in the Lives of Three American Families by J. Anthony Lukas (1985)

An extraordinary portrait of three families (black, white working class, yuppie) caught up in the Boston busing crisis of the 1970s. Lukas wins the toughest exacta in book writing: a hypnotizing, meticulously reported account of his protagonists combined with a compelling take on the big issues at the heart of the story -- race and class.

The Best and the Brightest by David Halberstam (1969)

Still the ultimate Washington book: how the bona fide geniuses around Presidents Kennedy and Johnson dragged us into Vietnam. Unsparing, unforgettable portraits of all the major players, especially Robert McNamara. Best scene, in which McNamara gets a briefing on body counts: "It is not a particularly happy chapter in his life; he did not serve himself nor the country well; he was, there is no kinder or gentler word for it, a fool."

Walter Lippman and the American Century by Ronald Steel (1980)

A biography of the columnist who wielded a degree of influence that is almost inconceivable in today's fractured media universe. Bonus points: Lippman's colorful love life.

Which Side Are You On? Trying to Be for Labor When It's Flat on Its Back by Thomas Geoghegan (1991)

A memoir (of sorts) by a labor lawyer in Chicago, who riffs brilliantly on everything from the true nature of public-interest law to the undue power of state governments. Alternately hilarious and heartbreaking. Trust me on this one.

The Rise of Theodore Roosevelt by Edmund Morris (1979)

Alas, Morris is likely to be remembered more for his wacky Ronald Reagan bio than for this magnificent account of T.R.'s early years. Roughrider, naturalist, New York police commish -- the presidency (at age 42) was practically an anticlimax for this extraordinary man.

Jeffrey Toobin is the author, most recently, of "A Vast Conspiracy: The Real Story of the Sex Scandal That Nearly Brought Down a President."