Behind "Behind the Music"

Is there a VH1 special in your future? Take this simple quiz and find out now! 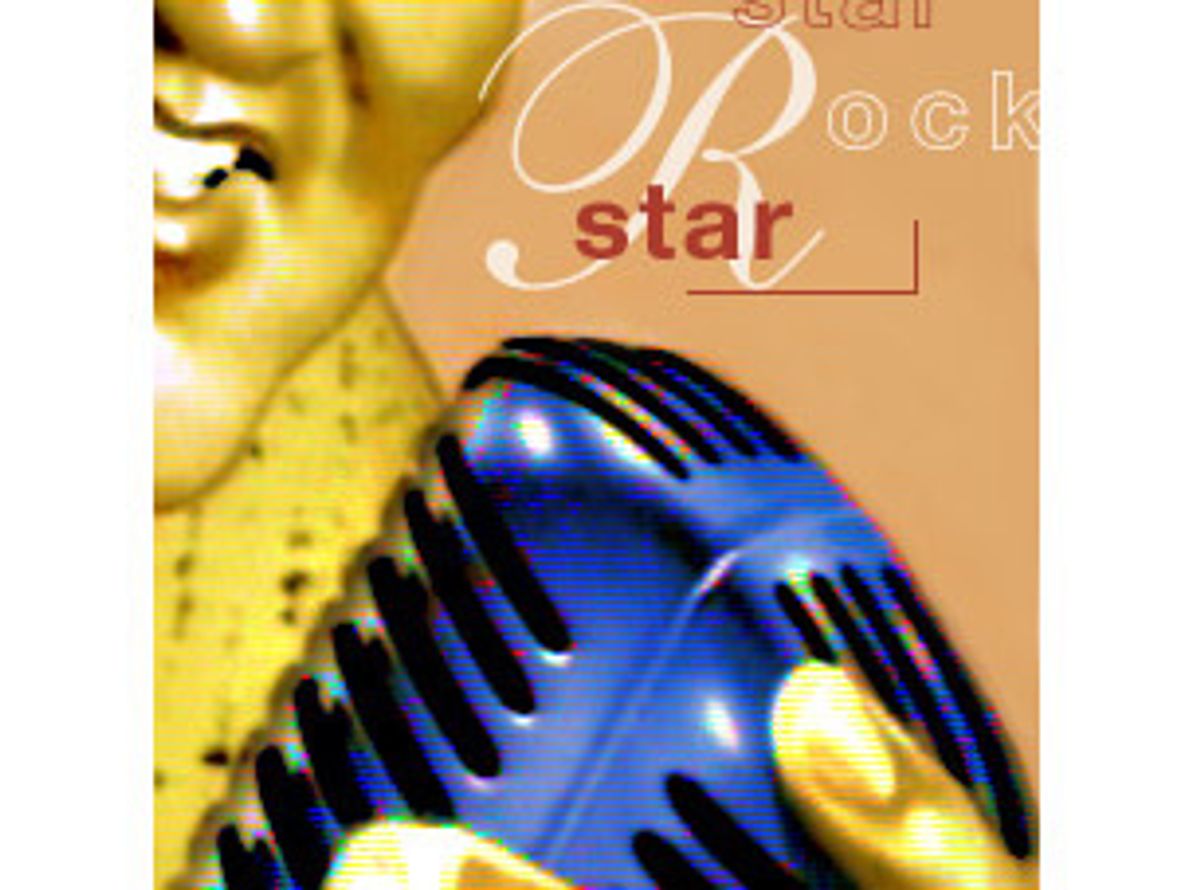 Thank you for your interest in VH1's "Behind the Music" series. As you can imagine, since we single-handedly revived Lynyrd Skynyrd's career, put Def Leppard's records back in stores and celebrated our 100th episode with Tina Turner, innumerable artists have shamelessly volunteered to tell all for our TV cameras. In an effort to determine whether your career is suitable for our program, we have prepared the following screening quiz. Good luck, and thank you again for your interest in VH1.

1. How old were you when you started playing music?

2. Did either of your parents, particularly your overbearing father, object to your desire to become a musician?

b) No, in fact, he quit his job to manage my burgeoning career.

3. Did one or both of your parents die:

a) After you fired his ass?

c) After watching you succeed, thus finally mending the broken fences of adolescence?

d) Just before you made it big, creating a metaphor for bitter injustice that you explore on a recent album?

4. Did you or your family obsessively document your childhood?

b) Yes, including pictures of me sitting behind a piano with a plastic guitar.

c) Yes, including home videos of me running topless through a sprinkler, singing in talent shows and struggling through television spots.

d) Yes, and my family members and friends remember my early career in numbing detail.

5. Did your career begin with:

a) An unlikely stroke of luck and/or the assistance of a then-superstar?

c) A few years' duty as the resident hunk on a daytime soap before scoring with a fluke pop hit?

d) A convenient marriage to a top executive of one of the world's largest record companies?

b) No, but I married someone who did.

c) Yes, but I signed away the rights to a greedy music publisher who will be happy to license the use of it to VH1 for a price.

d) Yes, but I signed away the rights to a vindictive music publisher who refuses to license my songs to any project without an 800 number.

7. Do you own potentially ironic or portentous photographs chronicling the excesses of your stardom that depict you:

a) Raising a champagne glass with a crooked grin on your face?

b) Surrounded by bimbos and snorting lines of cocaine in a blurry nightclub?

d) Standing in front of an airplane?

8. Did you sleep with other members of your band? If so, did one of you:

a) Write a song about it?

b) Sleep with yet another member of the band?

c) Write a bestselling tell-all book about it?

9. Did indiscriminate sex involving you and any member of your band or between other members of your group ever result in:

a) The end of your group?

c) A 15-million-selling, album-length song cycle detailing the disastrous effects of your affairs?

d) A "stolen" videotape of you having sex in a boat that was subsequently posted on the Internet?

10. Has anyone you loved died?

b) Yes, due to a drug overdose.

c) Yes, due to a car accident.

d) Yes, due to a drug-overdose-related car accident.

11. Have you ever struggled with:

12. Did these personal challenges cause your music to suffer, thus creating:

a) Critical or commercial failure mixed with personal doubt and self-loathing?

b) A backlash from disappointed fans who believed you had "sold out"?

13. Have you since learned what really matters in life? And, if so, is it:

d) All of the above.

14. As a result, are you making music again:

a) With a new band that plays in smaller venues because it's not about the fame, it's about the music?

b) With your son, whose burgeoning talent creates in him a new appreciation for your past achievements?

c) On a reunion tour, prompted by the unexpected cover of your long-forgotten hit on a recent soundtrack?

a) The Mamas and the Papas.

Thank you for your interest in "Behind the Music"!

P.S.: If you answered no to questions 4, 6 or 10, "Behind the Music" can do nothing for your career. Still, we may be able to find a home for you on VH1. Please contact Jocelyn Hackworth, executive producer for "Where Are They Now?"

Julia Goldberg is the editor of The Santa Fe Reporter, a weekly alternative newspaper in Santa Fe, New Mexico.