"The Fig Eater" by Jody Shields

A first-time novelist, recasting a Freudian case history as a psychosexual detective story, wonders what would have happened if "Dora" had been murdered. 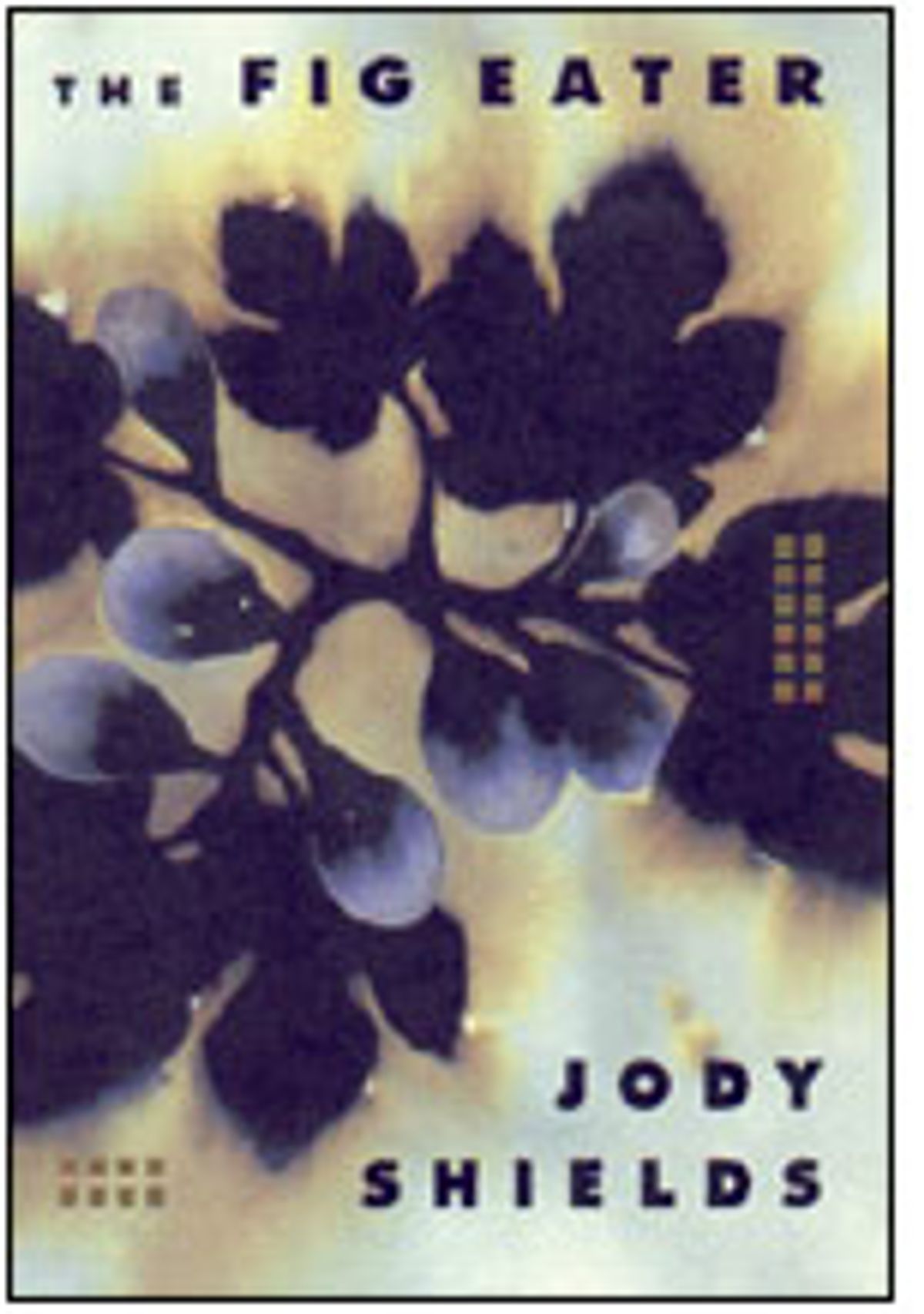 In his groundbreaking case study "Dora," Sigmund Freud used the troubled predicament into which the unhappy daughter of a bourgeois Viennese family had fallen to put forward his theory that female hysteria is caused by sexual repression. "The case has smoothly opened to the existing collection of picklocks," the founder of psychoanalysis wrote confidently to his friend Wilhelm Fliess. Well, not exactly: In the nearly 100 years since he published the study, few have agreed that he cracked the case. But what if not psychoanalysis but another of our modern secular religions, criminology, were brought to bear on the mystery of Dora? That's the premise of Jody Shields' hypnotic first novel, "The Fig Eater," and she pulls off the switch with impressive ilan.

Where psychoanalysis has the case study, criminology has the detective novel. Both genres build on the comforting, if deceptive, notion that the mysteries of human behavior can be definitively understood, that an existing collection of picklocks can open doors closed to our everyday perceptions. While "The Fig Eater" is satisfying as a nuts-and-bolts story of detective work in early 20th century Vienna, the novel also leaves us with the haunting sense that we can approach the truth only by opening our minds to more than one way of knowing.

As the novel opens, Dora has been murdered. In sinuous, disciplined prose, Shields relates the painstaking efforts of one Inspector (whose name we never learn) to piece together the circumstances of the girl's death. He follows the exacting principles outlined in the 1901 "Enzyclopddie der Kriminalistik," the first psychological approach to crime. The novel includes many excerpts from this remarkable work, which is as much a philosophical tract -- a guide to living a fully conscious life -- as it is a handbook on criminology. From this book, the Inspector has learned to pay close, calm attention to the details of the world around him, keeping his own emotions in check as he slowly forms a judgment. The process is not only essential to his detective work but also "a noble pursuit that brings self-acceptance and pleasure."

The Inspector's Hungarian wife, Erszibet, finds herself moved, for reasons she doesn't fully understand, by the pathos of Dora's murder. She decides to investigate on her own, with the help of a game young English nanny she has befriended. Erszibet has her own methodology, derived from the Gypsy folklore she grew up with: She focuses on dreams, spells, the weather, animals -- in short, everything her husband's rationalist training overlooks. As Shields fills in the details of the relationship between Erszibet and the Inspector, she shows that their two worldviews are more compatible than they at first seem:

When he starts a case, he imagines each fact as an identically bright point of light, stars against a night sky. He does this to see a new pattern, to create a sense of incomprehension for himself. This state of unknowingness is the way he avoids organizing his information prematurely ... It is the most difficult task -- living with this disorder -- that he imposes on himself.

Sometimes he fantasizes that this state must be what a poet endures.

He senses that Erszibet exists in a state much like this.

Yet while Shields, like the Inspector, treats the supernatural with a respectful curiosity, she knows that earthly realities are what we have to work with. She has obviously done a ton of research on everyday Viennese life, and she crams in as much of it as the story can bear. (At times, the period details feel like overkill, but not very often.) The novel abounds with sensual pleasures -- especially the exquisite descriptions of rich Viennese food -- made all the more appealing by the precise, unhurried way Shields illustrates them; she is a visual artist, too, and her eye for the painterly is evident. The novel also offers glimpses of the pleasures of a childless but erotically charged marriage, of a connection between two grown-up lovers that flows according to its own rhythms, across a distance that acknowledges their separateness as well as their affection.

Shields' picture of Dora's family, in contrast, conveys all the dull trauma and emotional violation of the misshapen lives that Freud first put on display in his "Dora." While the author takes liberties with the historical record, having the girl murdered at 20 feels true to the disturbed-family scenario that led the father of the real-life Dora -- a woman named Ida Bauer, who actually lived to be 63 -- to send her to the great psychoanalyst for treatment. Shields makes the murder seem historically plausible. And that's just the first of the means by which, in "The Fig Eater," she expands our ways of seeing.