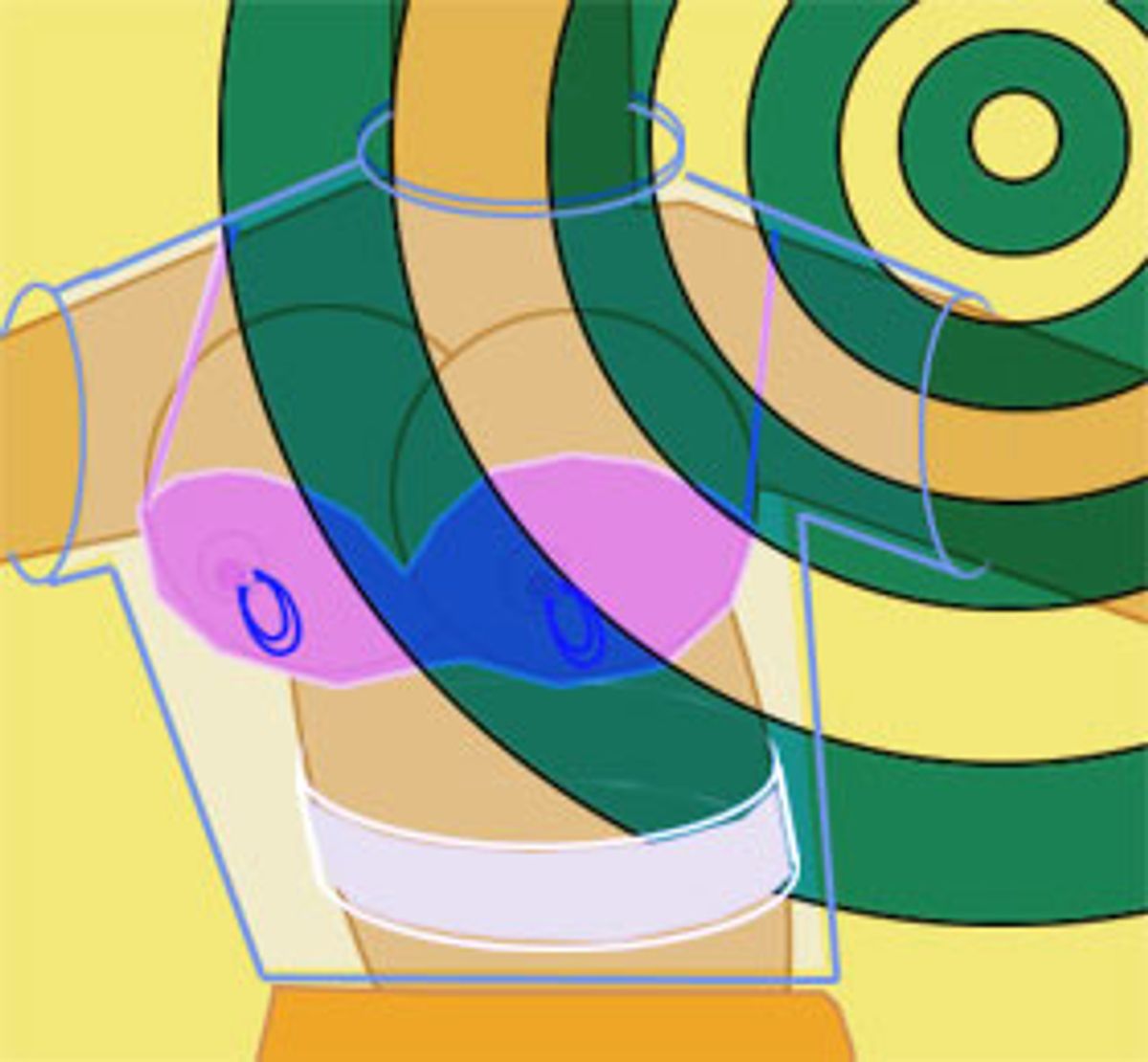 Note to smugglers: Remove your nose and nipple rings before passing through an airport metal detector. Alison Mary McKinnon, a 37-year-old British resident and mother of two, recently learned this lesson the hard way.

According to Reuters, she strolled through Istanbul's Ataturk Airport last week with 6.6 pounds of heroin carefully bound to her chest, and might have carried the junk all the way back to Britain had her "intimate body piercing" not set off a metal detector.

When airport police body-searched the undoubtedly panicked McKinnon, they discovered both her piercings and the heroin, estimated to be worth 300,000 pounds in Britain (almost $500,000).

Turkey is a popular pickup point for drug traffickers who smuggle narcotics into Europe from Iran, Pakistan and Afghanistan. This was McKinnon's first visit to the nation, and if she's lucky, it will be a short one.

If convicted, she could spend the next 30 years in a Turkish prison, though many first-time smugglers get off easier. Either way, tough times are ahead for McKinnon, and it's all because of that saucy little body decoration. As Turkey's mainstream newspaper Hurriyet said, "Her piercing did her in."