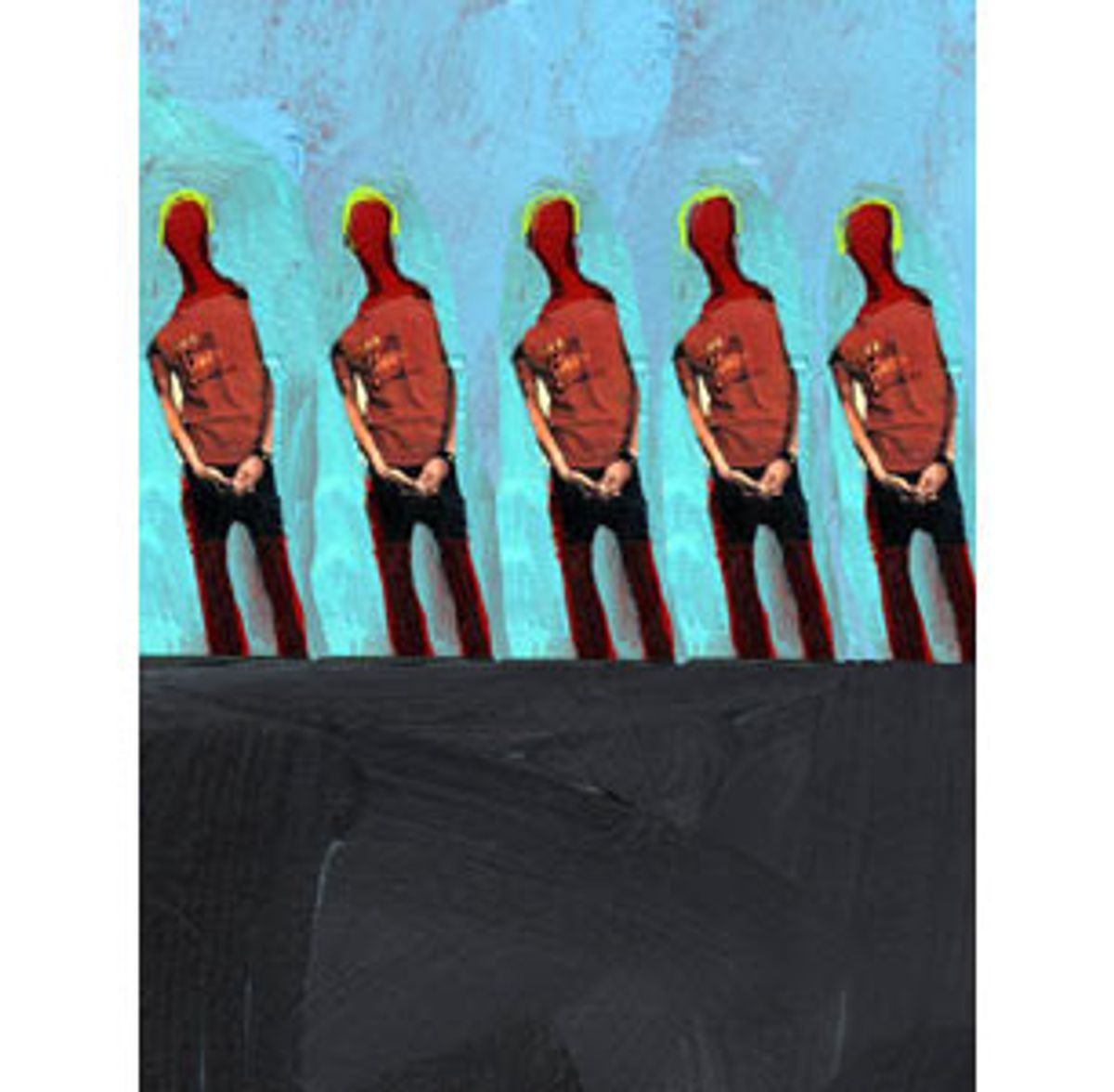 A heretical notion has taken root in the minds of many readers and book reviewers: They believe that the principal character in a novel should be a fundamentally good person. Should the author, on the contrary, endow his principal character with some of the defects of character and the vices he has observed in himself and others, they expect him to arrange, before the last page of the book is turned, a redemptive experience that turns the outrageous or despairing protagonist into a better person. Woe betide the author if he doesn't comply. It is then said that one cannot like his novel because it is unpleasant.

Gentle reader, there is no such rule. Great novels aren't required to be pleasant or to have lovable heroes and heroines. As soon as your many occupations permit, please rush to read the three masterpieces referred to below. If their deplorable protagonists find a place in your heart, there are many others with whom I will be happy to acquaint you.

Notes from the Underground by Fyodor Dostoevsky

This novel opens with a justly famous sentence: "I am a sick man ... I am a wicked man." We never learn the speaker's name, but his situation is defined with abrupt efficiency: He is 40, a distant relation left him 6,000 rubles, which is just enough to subsist somewhere at the edge of St. Petersburg in the sort of squalor that 19th century Russian novels have taught us was de rigueur for impoverished intelligentsia, separated from the crass misery of Russia's masses only by a diploma and rudimentary acquaintance with the French language. The "Notes" are written, he tells us, not for the public, since no one would want to read them, but because "on paper it will somehow come out more solemnly."

What comes out first is a brilliant tirade -- sarcastic and desperate -- against the utilitarian delusion that men, if taught to think straight, will strive for the common good. The underground man knows this is rubbish; men love suffering as much or more than their well-being. He illustrates his thesis by a confession, the recollection of events -- he has "hundreds of such recollections" -- that occurred when he was still a minor official in a government department.

At the core of the anecdote is his visit to a brothel after a drunken dinner with successful and wealthier schoolmates. He wakes up at the side of a girl and idly, to humiliate her and aggrandize himself, catechizes her about the ignominy and dangers of a prostitute's life. Or perhaps he does it in fact out of genuine compassion. Since he is a "paradoxalist," caught constantly between contradictory positions, we cannot tell. Both positions are probably true.

Before leaving, he gives the girl his address. Thereupon, he lives in terror of having been taken seriously: The girl may actually arrive at his hovel, see him in his tattered and filthy bathrobe and take measure of his nullity. When the girl does appear, he tells her hysterically the "truth" about his motives. When he again awakens in her embrace, the need to humiliate returns. He presses a banknote into her hand. In a moment, he sees that she is gone, having left his money on the table. He runs after her in the street; she is nowhere to be seen; in fact he never sees her again.

Reflecting on the act of writing the story of this encounter, the underground man comes to see it as "corrective punishment," no longer literature. He recognizes that "a novel needs a hero, and here are purposely collected all the features for an anti-hero ..." The greatness of "Notes from the Underground" lies precisely here: in Dostoevsky's ability to make wholly convincing, through the intellectual vigor and wit of his writing, the self-contradictory features of his anti-hero, to win us over to the side of a man who does not hesitate to see himself as a monster.

The Trial by Franz Kafka

Kafka thought of "Notes from the Underground" as the true source of all modern literature and a determining influence on his own work. In turn, "The Trial," the greatest of Kafka's three unfinished novels, has marked 20th century consciousness more searingly perhaps than any other novel. Because of its impact, the adjective "Kafkaesque" has currency everywhere: not just among readers of Kafka's oeuvre, but also among people who have learned, by osmosis, to use it as shorthand for the arcane and unchallengeable means through which the modern state dehumanizes us.

"The Trial" is the story of the chief clerk of a bank, Joseph K., about whom someone must have been telling lies because one morning, without having done anything wrong, he is arrested by two men in plain clothes. They offer no explanation, and yet K. accepts their authority. Thereafter, like a man lost in thick fog, he attempts to penetrate the workings of the court before which his case is pending -- an omnipotent and omnipresent court that may not even be a part of the constituted state.

K., too, is an anti-hero, his character a mixture of servile cowardice, slyness, opportunism and occasional rebellious optimism. Just like the man from the underground, he is dismally lonely, his solitude relieved only by fleeting sexual contacts. In the end, K. is executed by the court's envoys, men who look like 10th-rate old actors. In a vacant lot, one of them thrusts a knife into K.'s heart. "'Like a dog!' he said; it was as if the shame of it must outlive him."

This Austrian author is easily the greatest novelist to have written in German in the second half of the 20th century. His special admiration for Dostoevsky and Kafka is no accident; he shares with them the inability to see any feeling or circumstance other than as a set of contradictions, either one of which should, but in fact cannot, exclude the other.

"Woodcutters" is the story of an "artistic dinner" in Vienna, at which the narrator is present, and unwilling to leave, although there is nothing that he detests more than artistic dinners. He has accepted the invitation because it was extended abruptly by a couple who 30 years earlier had been his best friends and protectors and whom now he loathes. Earlier that day, the hosts and he, and a woman who is also a guest at the dinner, had been at the funeral of another woman, once a friend and probably the narrator's lover, who had hanged herself. The guest of honor, an actor at Vienna's Burgtheater, is late. The dinner is served only after midnight, and while they wait and during the meal that drags on as the actor pontificates, the narrator, in a vitriolic and marvelously humorous monologue, dissects the lives of the dead woman, the guests and the hosts, and of course, himself. Bernhard's narrators are prodigious haters, and yet we love them; they are too brilliant for it to be otherwise.

Louis Begley is the author of five novels, including, most recently, "Mistler's Exit."