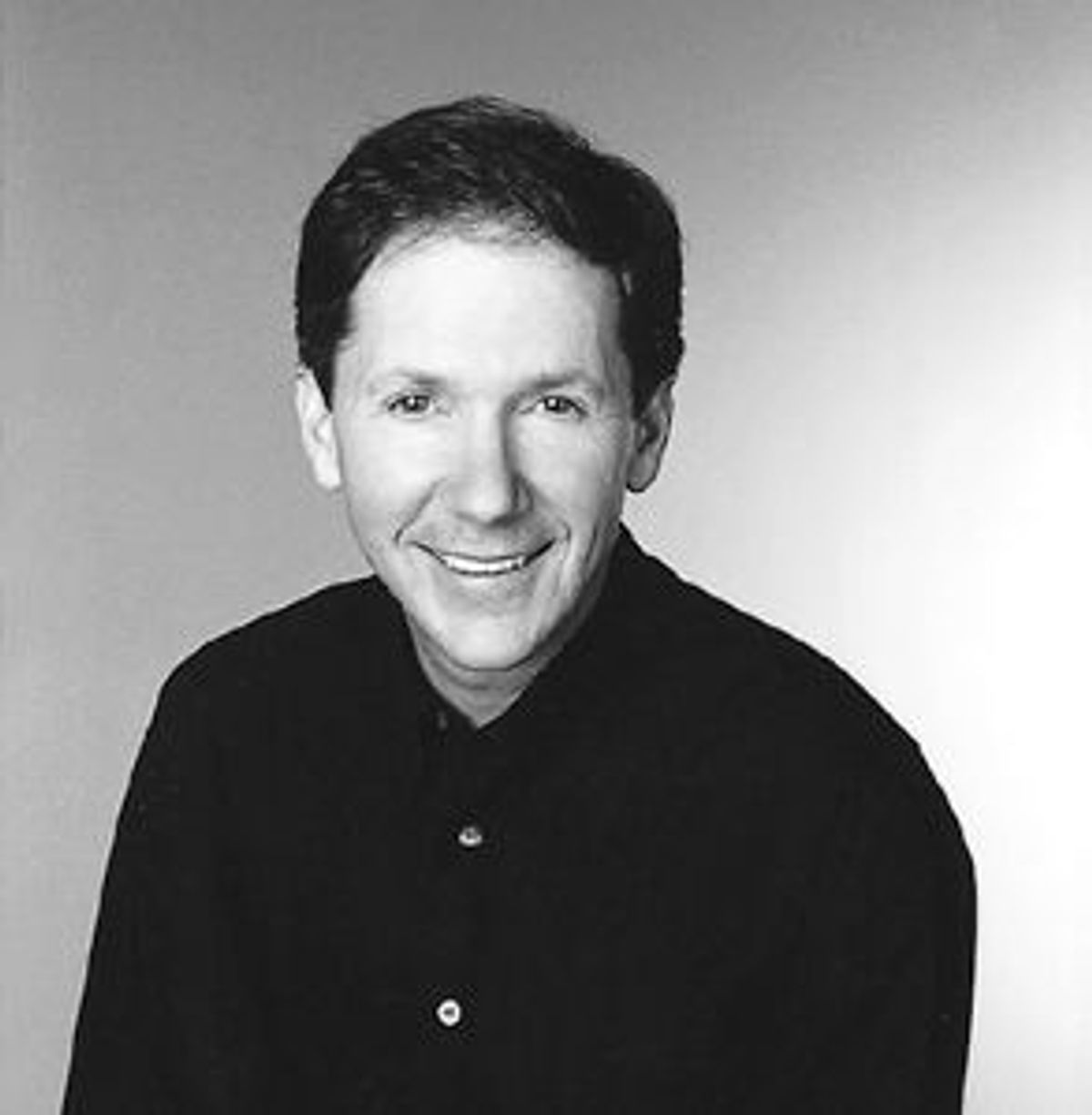 For Napster, things are happening on true Internet time. It was less than a month ago that I interviewed then CEO Eileen Richardson, as the little company with a huge fan base faced several high-profile lawsuits and the challenge of surviving on a shoestring budget. But just like that, Napster suddenly has $15 million in its back pocket, and a new CEO who's not only determined to make the service profitable but appears ready to use his prestigious legal background to befriend the recording industry, not fight it.

Who is Hank Barry? What can this lawyer turned venture capitalist turned CEO bring to a company that is wildly popular but under duress from musicians and record companies for offering a free, downloadable application that lets users temporarily turn their computers into servers for the purpose of swapping MP3 files?

Well, he's probably not your typical Napster user. In fact, he hadn't even heard of the service until about eight weeks ago, when his wife pointed out an article about it in Newsweek. But that doesn't mean he can't do the company some good. In addition to the $15 million in venture funding from Hummer Winblad, Barry brings to the San Mateo, Calif., company some of what it probably needs most -- legal expertise. A graduate of Stanford Law School, where he won a national prize for a paper on copyright law, Barry was previously a partner at high-tech powerhouse Wilson Sonsini Goodrich & Rosati; prior to that, he headed up Cooley Godward's Technology Practice Group in Palo Alto, Calif. He started down the V.C. road in September, after joining Hummer Winblad.

All this experience surely bodes well for Napster as the company responds to lawsuits brought by the Recording Industry Association of America, Metallica and Dr. Dre. But the real question is, Can he turn the company into a moneymaking venture while maintaining the loyalty of its fans?

Napster has risen quickly and endured much criticism, but the service has largely remained the same since Shawn Fanning first wrote the software in his dorm room at Northeastern University. What, if anything, are you going to do differently?

In terms of big differences, I want to build a bridge over to the record companies and to all the other constituencies to see if we can find a way to all work together. The business model of Napster has been evolving in response to the requirements of all these various constituencies -- the musicians, the managers, the record companies, the music publishers, the people who use Napster on a regular basis. There are many different people who are involved around the Napster technology. But I'm going to focus most of my time and energies on making sure we have a model that works.

We're also facing a lawsuit where we've got the largest law firms in the United States lined up against us, and we need to respond to that. And we'll continue to do that.

As long as you've brought up the business plan, what exactly is it?

Yeah -- most businesses I know have them.

So we're going to focus on that, focus on the [potential revenue streams] that are appropriate and relate to the needs of the users and the needs of all the other constituencies. I think we'll have some announcements on that relatively soon.

So far, though, the team has done a great job. We had our first meeting this morning [May 23], actually, on the topic, and the team presented me with all the things they've done to date -- and it's terrific. So we're going to keep building on that.

But what exactly are you considering: a subscription service? E-commerce?

We're looking at every possible thing -- down to pizza delivery.

Do you think it will work? What about those fans who say that if Napster starts charging, they'll take their business elsewhere?

I don't know that there's anyone saying that. In fact, the Webnoize survey suggested that, of the college students they surveyed, 57 percent said they'd spend $15 a month for [a service like Napster]. You could take that as 43 percent said they wouldn't. But I tend to look at "the glass is half-full" side of the equation and say that that's an awful lot of people who say they're interested in becoming subscribers.

So you're not worried about Gnutella or FreeNet, similar services that are not businesses and have no need to sell music or pizzas?

No. That's sort of the David Weekly school of thought. He's 21, he's totally outrageous. He's a computer science student at Stanford. He's one of the smartest people I've ever met in my life. But David says Napster is irrelevant because of Gnutella, FreeNet, etc.

Tell me a little bit about how you came to that community, to Napster? Was it a tough decision to join? How did it come about?

The board of Napster decided that they were ready for a change. They were at a point where Eileen Richardson had done the things she'd been asked to do -- hire a management team, get some market traction and get some venture capital funding. Since those things were done, [they decided] it might be time to put someone else in for a while. And we didn't have the ultimate CEO candidate there, so they asked me to come in -- along with my partner John Hummer, who is also on the board with me.

That's a very businesslike answer. But what about the broader vision? Richardson told me that she saw Napster as a tool to give new musicians like her son the chance to make a living, to help get the kind of exposure record labels only promise to a handful of blockbuster stars.

Well, that may be. I wouldn't want to differ with Eileen. But it seems to me that there are lots of services around for that now. We'll be part of that, I'm sure. But there's Riffage, there's MP3.com -- there's probably 20 places right now where bands can go and get exposure. And there are a lot of people doing that, and that's great. So we'll be part of that. But I don't think that's our solution.

What is your solution, your ultimate vision for Napster?

We think Napster is a really big company, or we [at Hummer Winblad] would not have made the investment. We're very excited about the investment. We're very excited about being part of the community. We think it's exciting. We think that file sharing is an application that absolutely, directly, reflects the structure of the Internet. The Internet was DARPA. DARPANet was originally formed so that academics could share files. The Internet is a file-sharing application. So it's great to be involved with something that's so Net-basic.

Do you think this Net-basic application will upend the traditional distribution system?

It will not upend the entire record distribution system. It will be a part of it -- as CDs were, as tapes were.

What about the Progressive Policy Institute's proposal that suggests that Napster should make it easier to identify copyright violators? Its proposal calls for stricter copyright laws, for amendments to the Digital Millennium Copyright Act, which Metallica and Dr. Dre are using to sue you.

One of the fundamental premises of the DMCA was that when owners of copyrighted works want the operators of online services to remove works from the services, they need to provide those online services with a list of works that they believe infringe.

And if you look at the Metallica case, when Metallica, in compliance with the act, submitted their list, we did the appropriate things.

That is, give your users the chance -- 30,000 of whom took that chance -- to claim that they were misidentified?

Right. We've been following the DMCA. I think it's a somewhat cumbersome procedure, but it places the burden where it ought to be -- on the person who's making the claim, on the copyright holder who is making the claim. I take it that [the Progressive Policy Institute] disagrees with that, and so I disagree with them. The structure that's there right now is appropriate. I wouldn't change it.