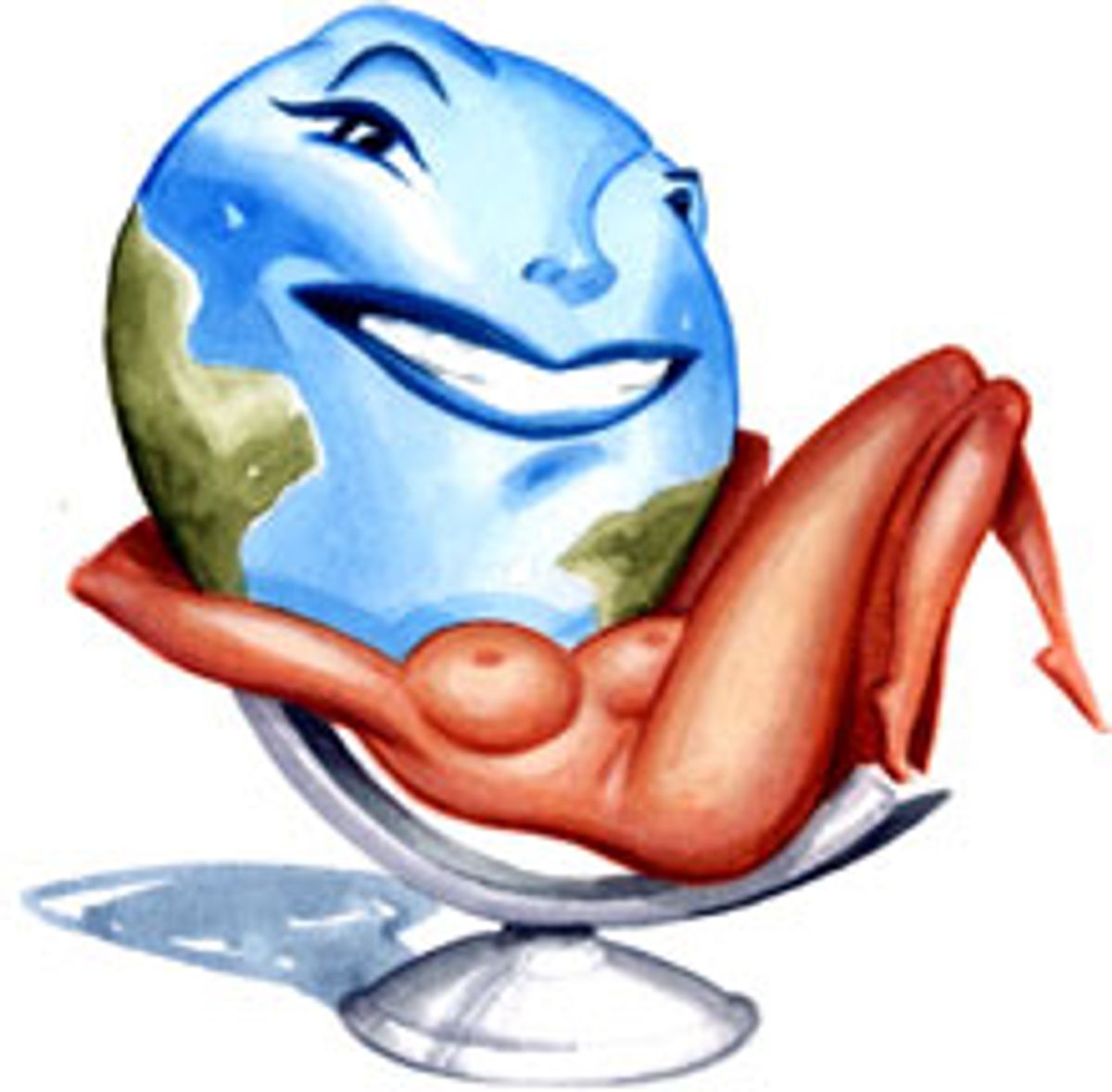 Blowing a kiss to her husband in the courtroom, former X-rated actress Kathryn Gannon, aka Marilyn Star, was recently granted bail after being charged with fraud in a securities-trading scam. Her contribution to the scheme was much more than pillow talk, according to the Securities and Exchange Commission. Here's how this porn-flavored predicament allegedly played out: According to authorities, between June 1997 and April 1998 Gannon used two lovers -- one of them a Manhattan investment banker -- to profit from insider-trading tips.

James McDermott, 48, a former chairman and CEO of Keefe, Bruyette & Woods, Inc., gave Gannon advance merger information about regional banks, each of which was represented by his firm. The SEC claims that Gannon made at least $88,135 from purchasing securities in the bank mergers, with another $36,000 transferred to her from McDermott.

Her other paramour, Anthony Pomponio, 45, received the tips and invested in advance in five of the mergers, making at least $86,000 himself. Sounds like a win-win-win, right? Everybody gets laid, and everybody gets some extra scratch in their pockets. But the law caught up with McDermott and Pomponio, and when it was all over, a Manhattan courtroom convicted both men on eight counts of conspiracy and securities fraud. Gannon, 31, purse bulging with $80,000 in profits, felt the heat and ran to Vancouver, British Columbia, as a fugitive.

Her flight from justice was short-lived. Last week, Royal Canadian Mounted Police officers arrested her outside her waterfront penthouse. The implant-heavy blond appeared in court dressed in a brown leather jacket and pants, according to Canadian news agencies, and sat in the prisoner's dock touching up her makeup. Her new husband, Vancouver stock promoter Michael Gilley, sat in the audience receiving winks from his bride.

U.S. authorities are requesting her extradition on charges of conspiracy to commit securities fraud. While she waits for a hearing, the judge released Gannon on a $50,000 cash bail. The petite star of such films as "Ladies Night" and "Penis Envy Vols. 1 & 2" then surrendered her passport and promised not to leave the Vancouver area.

Lawyers for the U.S. Department of Justice say there is a "degree of flight risk," but the fact that Gannon is originally from Prince George, British Columbia, means she has roots in the area, and will more than likely stick around to face the music. McDermott and Pomponio are scheduled to be sentenced next month, and face up to 10 years in prison.