Coming is dying. Dogs come. Flies come. It is an end. Instead, let's stay here awhile. 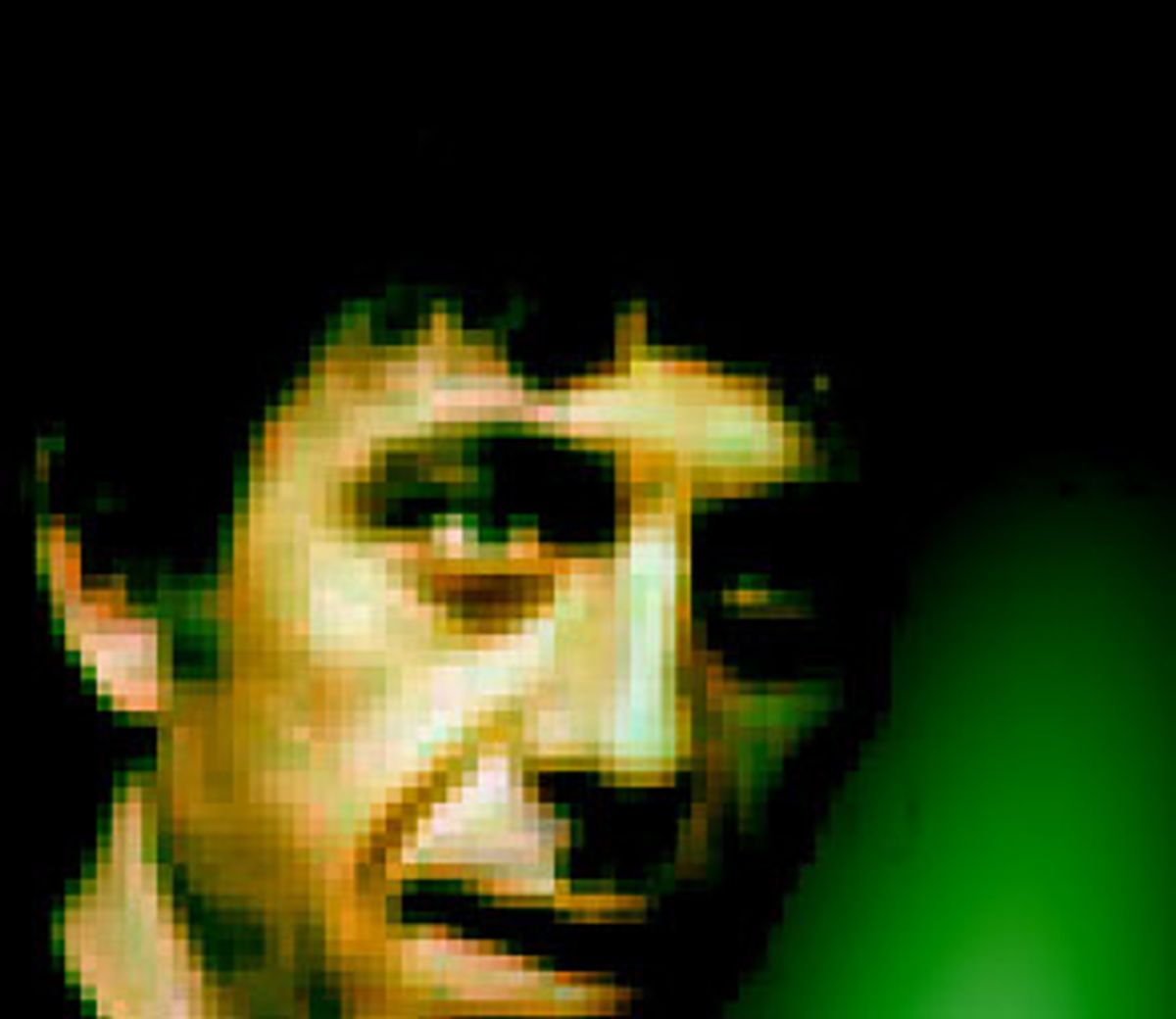 All men think about sex all the time. But very few men really want to have sex. It's too much trouble. Men like to come, and they like to fantasize about screwing, and they like to brag about conquests, but they don't actually like engaging in the act. It has nothing to do with romance. Romance is some construct men made up because it makes them feel secure. Women like romance, but they also like the chaos of real sex. They want to walk on the wild side. They want their bottoms licked and their toes tickled, their nipples bit and their muffs ruffled. In other words, they want pure sex, which is too much trouble for most men. Maybe it's because men don't have that part of the brain that's the really intelligent part. The part that says loving is better than fighting. Given a choice, men will kill each other every time. Which obviously isn't logical. Women, on the other hand, are conceptual beings. They are wise. They see into the future. They see into the "now." In fact, a concept can turn them on as much as or more than anything else. That is why they like all the fooling around. Coming? Coming is dying. Dogs come. Flies come. It is an end. Instead, let's stay here awhile. Let's linger in life.

So there was this widow, she was very lusty because her husband had died a couple of years back and she had pretty much got over mourning. I had tea with her. And she was telling me how guilty she felt that she was so horny. And I said, fine, you don't have to feel guilty, I promise you we will just kiss. And that is what we did. Not hard, not intensely, but in a schoolyard, behind-the-fence kind of way. We "made out." On and on, for a long time. All over her body. And she started to shake after about 45 minutes of this. She wanted to break the vow. She wanted me to go further. Because by this point we were completely naked like little babies and everything had been kissed and touched and smoothed and stroked so we were feeling very comfortable with one another. Pretty high actually. But the last thing had not happened. And she was burning like a hot water bottle. Because I had made a promise. And I kept it. She became really excited, got out of control and raped me.

I know it doesn't seem possible that a woman can rape a man but it happened. As I came into her, she blushed, first from her face and then all over her body. And then she relaxed. It was like a big bell of joy clanging.