Fathers in the 'hood

They are mythical creatures, family sheriffs, regular guys just looking to do some high-quality nurturing. 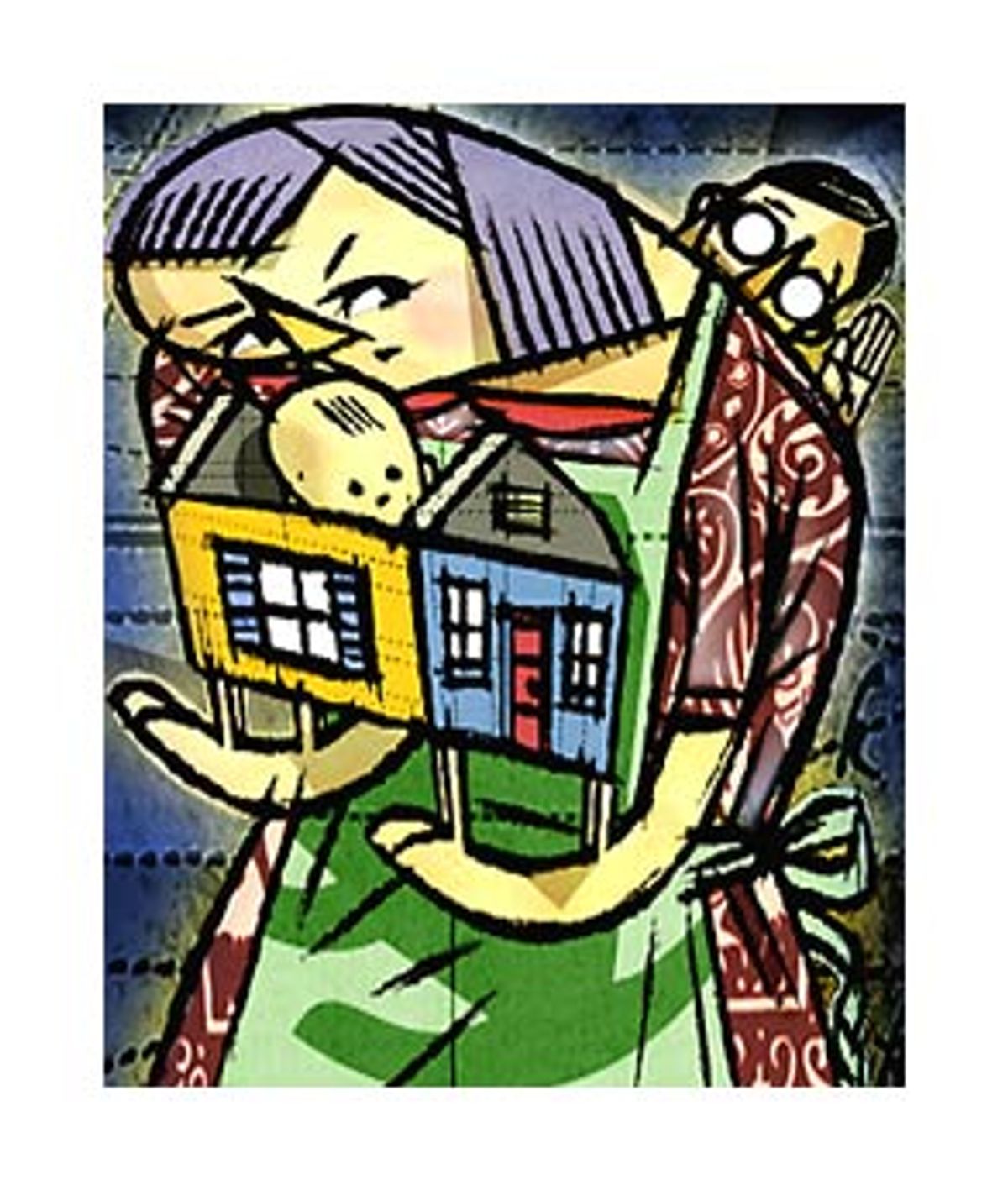 My father was a veterinarian, which meant that he -- like a firefighter, a convenience store manager or an underwater photographer of sharks -- enjoyed special status among the very young. Since he was my father, I privately embellished the dog doctor legend, conferring upon him a variety of superpowers, including the ability to reanimate dead animals.

Reality bit one afternoon in 1960 when his return from work, signaled by the uneven roar of a powder-blue MG with a hole in the muffler, coincided with my making a sudden stop on my tricycle, which caused my mouse, Linda, to fall off the handlebars and be squished, by me, by accident.

My father was still behind the wheel in his white lab coat when I presented him with the smashed mouse in cupped hands and calmly, under the circumstances, asked him to fix her. Knowing that our (first) honeymoon was over, my father postponed the trauma by taking the mouse into the house and holding it under running water while he figured out how to tell me that he wasn't who I thought he was. (I figured it out for myself when I saw Linda's small intestine swirl down the drain.)

A classic of the genre, this anecdote -- at least for my generation: the dad moment where unrealistic expectations and abiding fondness, often created or exacerbated by absence, are squished, sometimes never to be reanimated. It happens once, it happens a thousand times.

We could banish these thoughts as Father's Day nears, but that is when they consume us, along with weirdo dad, brilliant dad, cruel dad, disappearing dad and groovy dad stories. This is the best time, too, to stalk and scrutinize the New Dad, a guy who is struggling with high expectations and few role models to be a different dad than his dad.

So we begin our Father's Day theme week with a look at the peculiar and infuriating practice of "maternal gatekeeping," a serious obstacle to New Dads everywhere, not to mention women who seek equality away from home. From there, we pursue all angles of fatherhood with words, and add, each day, a graphic feature by artists including Craig Thompson, Renee French and Brian Biggs. On Friday, we combine the best of both -- words and images -- in an illustrated feature by Lynda Barry.

Read them, collect them, wrap them in the funnies -- they'll make a great gift.