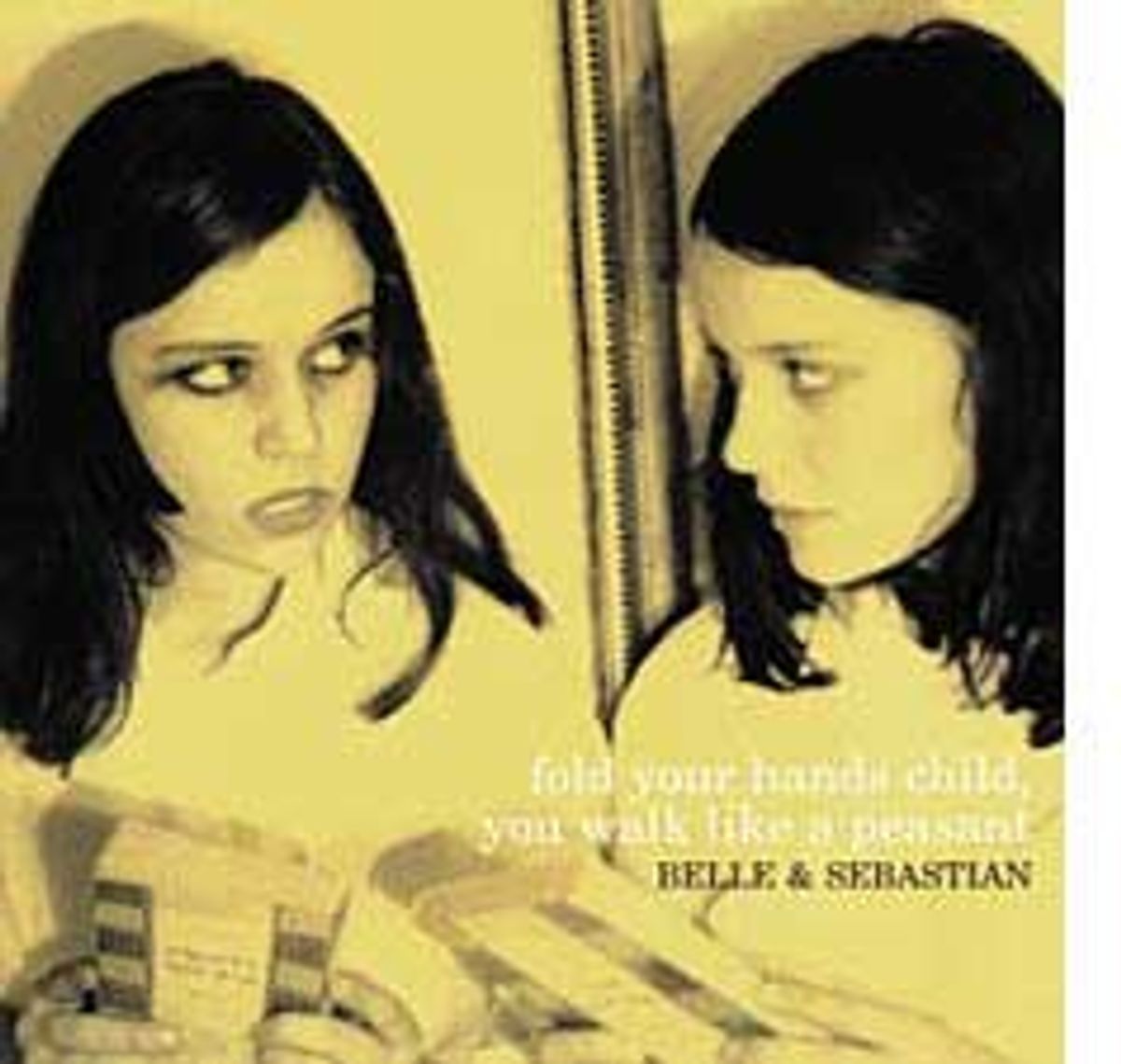 Old 97's frontman Rhett Miller once called himself a "serial lady-killer," but the lanky rocker boy has a way of sounding as literately lovesick as, say, Stuart Murdoch of Belle & Sebastian or as sensitive as Aussie songwriter Ben Lee. In Miller's songs, across four records of countryish pop music, Miller comes off as the rare sensitive guy who seems just off-kilter enough to be dangerous. When he's not breaking hearts, he sniffs glue, yelps like a madman and threatens to get drunk and burn the nightclub down.

"Early Tracks" remembers Miller and the rest of the 97's at their loose-cannon best, when they were still down-home Dallas boys with a love for honky-tonkin' fun. Featuring four singles and four unreleased tracks from 1995 and 1996, the short CD collects Old 97's songs from before the band's major-label deal, before their faces were airbrushed on posters and before they started pumping out the wonderful radio-ready ballads of 1999's "Fight Songs."

"I've got my wife, the other women and the whiskey killing me," sings Miller on "W.I.F.E." "The first two make it so that I see red, the third one makes it so that I can't see." Miller's tone and his perfect couplets explode country clichis, and the rhymes are so perfectly sad-sack that it's hard to remember that they don't belong to some long-forgotten Hank Williams number. While not all of the lyrics show off the literate wit Miller would sharpen over the band's subsequent records, there are several other clever turns: In the punkish "Eyes for You," the object of his affection is "an ice cream cone in a minidress."

The loud-and-fast licks by guitarist Ken Bethea, bassist Murry Hammond and drummer Philip Peeples remind listeners that the Old 97's are a band, not just a witty frontman. Hammond also takes over lead vocals on covers of "Harold's Super Service" and "Let the Train Blow the Whistle" -- and his own "Sound of Running." He doesn't hoot like Miller, but his smooth delivery gives him the quality of a seasoned country crooner who has spent years riding rails and perfecting songs.

"Early Tracks" doesn't have the polish of recent Old 97's albums; it's more like pair of scuffed cowboy bootts. With the band's leaps from country standards to punkabilly to folksy introspection, it's possible to hear the band struggling for a way to come up with their own fresh amalgam of different genres. That's OK, because even before the Old 97's nailed down that sound, they were raucous fun.

Wendy Mitchell is a writer in New York.