It's the dream life

Peter Lund, formerly CEO of CBS, teams up with self-help guru Tony Robbins to build an online audience of people who want to be their best. 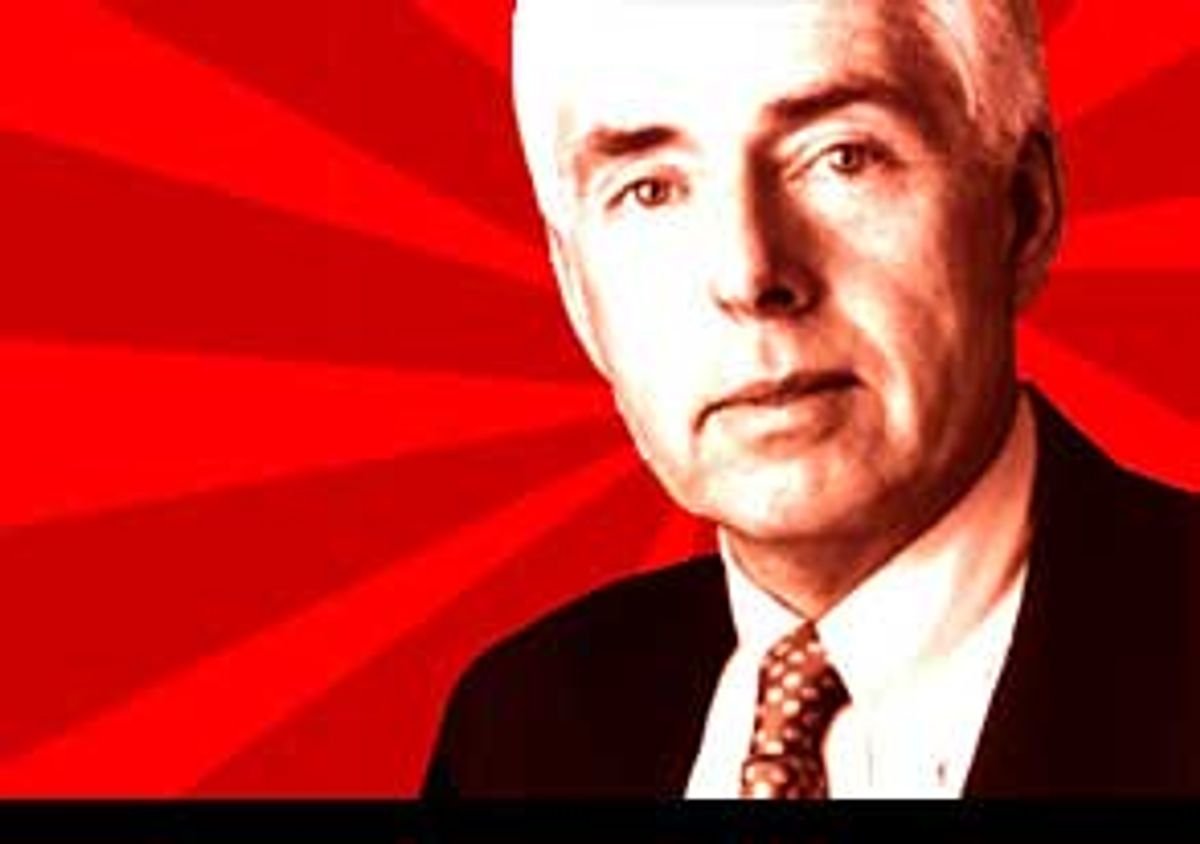 Peter Lund doesn't sound like he has left television for the wild, wild Web. When I spoke to the former CEO of CBS Inc., he was captivated by the "amazing" ratings of his former employer's new hit "Survivor." Needless to say, this was off-topic, but then again, the show -- in which 16 people are marooned on an island and must regularly vote to kick someone off -- is beginning to look like a pretty good metaphor for the online habitat that Lund recently entered. Indeed, each week we watch as one Internet company is challenged to eat grubs in public while backing out of its IPO and another is booted right out of the new economy.

Yet, with optimism appropriate to his task, Lund is bullish about his new company, Dreamlife, the self-help portal founded by personal improvement coach and infomercial star Anthony (Tony) Robbins. The site offers chats with spiritual celebs like Shirley MacLaine, courses on everything from "Fitness for Absolute Beginners" to how to "Sell Your Screenplay the Hollywood Way" and member discussions with suggested topics like "How to Be a Better Lover." Several dozen "experts" help run subsites devoted to subjects like "Money & Finance" or "Creativity & Fun." And Dreamlife has partnered with other personal development organizations like the Learning Channel to expand its offerings. In short, the site has something for everyone who wants to learn how to become his or her best self.

Lund says he's not a devotee of Robbins, the author of books like "Awaken the Giant Within: How to Take Immediate Control of Your Mental, Emotional, Physical & Financial Destiny!" and the "Time of Your Life" 10-cassette time management course." But Lund, who worked his way up the TV and radio ranks for decades before he got the top slot at CBS, is eager to try his hand at building an online audience.

How did you get involved with Tony Robbins? Have you attended his seminars? Read his books?

I've read the books, but I haven't been to the seminars.

Why do you think there's such a demand for these self-improvement programs?

I don't have a smart answer for you. But it's everywhere you look. Everything from "I want to look better, I want to feel better, I want to be smarter, I want to be a better person" -- it certainly is part of the landscape. It's always been there, and with the communication tools that we have in this era, it's more possible to access it now.

What's your relationship to Tony Robbins? What will his role be with you as CEO?

Tony is three things to this company: chairman of the board, the largest shareholder in this company and our most important content provider. So anything I do here that is different or any changes I make that are critical -- I've told Tony that I'll keep him informed.

I have to say, when Tony comes on TV, most people I know laugh. He's just so ubiquitous: What do you make of his presence?

Everybody of Tony's stature, everybody who's a star like that, always worries about saturation -- am I on too much? Am I in too many places? The first thing that comes to my mind is Brent Mussberger. Back in the days when I was running CBS Sports, we had Brent on too many things. He was everywhere: He was on "NFL Today," he was on NCAA basketball, he was everyplace. It was a problem and it was our fault because we let Brent become overexposed.

So I suppose that's always a worry. But the fact of life is that Tony's in such demand. They're not holding any seminars or running any television programs that people don't want to watch. So it's always a difficult prospect to figure out when you're sort of at the edge of overexposure.

But ultimately, the personal improvement market is huge. That's one of the things that we looked at as a board. We said, "My God, it's a $6 billion market now, and it's going up by 20 percent every couple of years." So it's a huge marketplace.

How big is the market for Dreamlife? How many users do you have?

The Web site has a little over 100,000 members. We have course enrollments that are about 35,000 people now. What we have are six categories: mind and spirit, money and finance, relationships and family, health and fitness, career and business, creativity and fun. Whether that's the end of it or not, I don't know.

Do you think you'll ever be more actively involved in this growing world, perhaps up onstage or on an infomercial with Tony Robbins, telling us how to take control of our lives?

No. Just the inference that you think I could do that makes my day. But there's no groundswell that I can sense for me to get out of the administrative role and get up in front of that crowd.

You're in charge not just of the Web business but of the whole company, right? The events, books and other offerings?

According to the site's mission statement, the company intends to be a "unique online network that enables its members to assess, define, and pursue their dreams through the unparalleled integration of technology, coaching, content, community, and commerce." Is that consistent with your vision?

I believe in the concept. Maybe we need to tack one way or another, but I certainly believe in the direction. All of us on the board are very excited about this space. We think it's a terrific space in terms of an industry that's wide open.

What "space" do you mean?

We define the space as an online destination for personal and professional development. It's education on the Internet; I think it's something that's going to be spectacular. Whether ultimately we can carve out a position and be one of the great educators, time will tell. But I think, broadly speaking, one of the great promises of the Internet is education. So I think Dreamlife has a great opportunity, having already rolled up and aggregated some interesting people -- Tony Robbins and others -- that give us a good start. There's a terrific opportunity here.

Exactly how do you plan to capitalize on that opportunity?

Are you aiming to grow Dreamlife into a big company -- something as big as CBS?

I don't know. I'd like us to be a profitable, successful company that has a return to its shareholders that they feel is appropriate. But in terms of size, in terms of members or page views, [if I tried to project an answer] I'd just be making up numbers.

You spent a long time in television, at well-established organizations much bigger than Dreamlife. How will this experience help you build a company?

Well, for the last 15 or 20 years, I've been a manager. I ran something or another -- television stations, the radio division, CBS Sports, the television network, the CBS television company, then the whole company. I have a background as a manager, a negotiator and a programmer. That's what I spent my time doing, and that's what's needed here. While this is completely different from a television station, there are a lot of similarities in terms of it being a business that needs programming and that ultimately needs to attract people.

How did Dreamlife manage to attract you?

I'm here because I went on the board of Dreamlife at its inception in 1999. When they constituted the board about a year ago, I was one of the original members. I got involved because a couple of people on the board were people I had done business with and had known before. One thing led to another and here I am. There was nothing particularly magical about the whole thing.

How much of Dreamlife's products have you taken part in? Were you a fan before becoming involved as a member of the board?

I certainly haven't taken part directly. As a board member, as with most companies, you have a fiducial responsibility and an oversight responsibility, but you're not an operator. So I was aware of them, and over the years I stopped down and talked to the management people.