Did George W. Bush get it wrong when he blamed high gas prices on OPEC? 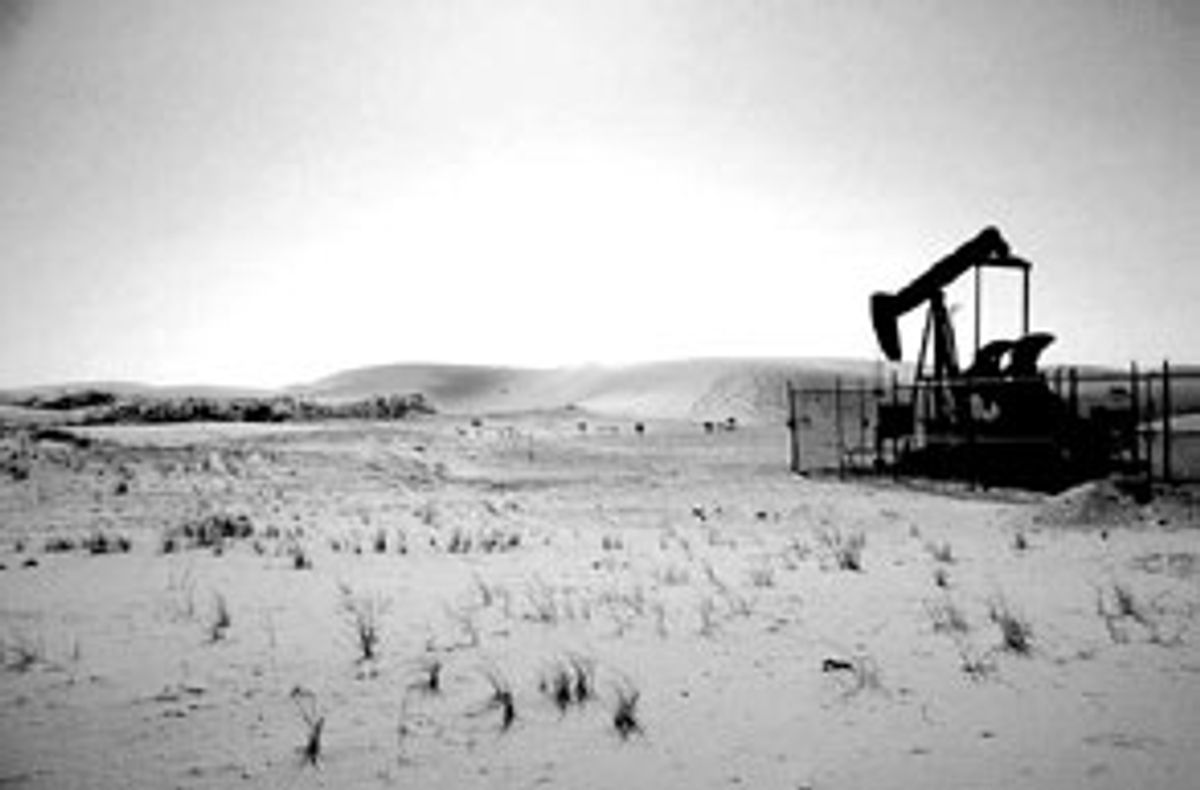 Both Al Gore and George W. Bush are pointing fingers at each other, blaming the other, or his political allies, for the price of super-unleaded gasoline hitting $2.50 per gallon in Chicago. Gore has attacked the oil companies and, naturally, gone out of his way to point out that Bush is a former oilman who is kowtowing to his buddies in the oil industry.

"He's doing everything he can to take the heat off his close friends in the oil industry," said Gore spokesman Doug Hattaway. "He's a Texas oil man through and through and is joined at the hip with big oil."

Bush and other Republicans, meanwhile, are blaming Gore, OPEC and environmentalists. Specifically, Bush blames Gore and the Clinton administration for mishandling OPEC, which controls the majority of the world's oil supply. OPEC sets limits on how much oil it will produce, which affects the price of oil worldwide. Bush says that the Clinton administration should be cashing in chits the United States earned during the Gulf War to convince our oil-producing allies like Saudi Arabia and Kuwait to advocate for higher OPEC thresholds.

"The administration should be working to get our friends in OPEC to increase their oil production," Bush said Wednesday. "That's what diplomacy is all about. It's called earning capital in the foreign arena."

But Thursday, for the second time in three months, our buddies in the Middle East did just that. OPEC agreed to boost output by 708,000 barrels a day.

And industry analysts said the increase would have no effect on the price Americans pay at the pump.

Bush's charges that OPEC can solve the problem were also roundly refuted by industry analysts. The Associated Press reported Thursday OPEC's decision would do "almost nothing" to offer relief at the gas pump for American drivers. "Throwing crude oil at the gasoline problem in the U.S. is not going to solve it, Leo Drollas, chief economist for the London-based Centre for Global Energy Studies, told the AP. "Refineries are already producing as fast as they can to meet existing demand."

So by blaming the administration's relationship to OPEC, was Bush falsely informed, or just spinning a falsehood?

When asked about this apparent mistake, Bush spokesman Scott McClellan only expanded Bush's criticism. "But the governor's point is that we need a president to convince OPEC to open up their spigots and we need to reduce dependency on foreign crude," McClellan said. "Again, Al Gore is doing everything he can to mask his administration's failed leadership on this issue. He takes credit for the current economic prosperity, but refuses to shoulder any responsibility."

Hattaway did concede that "OPEC has been part of the problem," but pointed to today's actions and comments from analysts to show that the bulk of the blame belongs on the shoulders of the oil companies.

Obviously, we're going to see more of this to come: Gore pegs Bush for running as oilman-in-chief waiting to gouge the American gas consumer, while Bush criticizes Gore for lacking the leadership to find his way out of a cardboard box. All that is well and good, but it seems on this one specific -- and significant point this week -- Bush was wrong, and willfully promulgated the deceptively faulty premise that a quick call to our "friends at OPEC," could have solved this problem. It didn't, and couldn't.